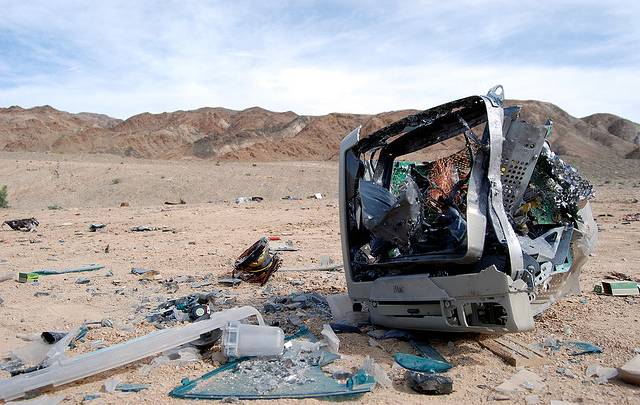 The Obama administration is expected to file formal charges against Iranian hackers believed to be responsible for various cyber attacks against American targets, including several U.S. banks and a New York dam.

Sources familiar with the plans told Reuters that the Justice Department has prepared an indictment against about a half-dozen Iranians who are accused of having conducted cyber attacks in 2012 and 2013 against the U.S.

This might be one of the highest-profile indictments against a foreign nation on hacking charges. The action against Iran would follow a 2014 case in which a grand jury charged five members of the Chinese military with hacking American computers and engaging in cyber espionage on behalf of their government.

The indictment apparently links the Iranian government to the attacks. Initially, the DOJ focused on the hacking of a New York dam, but it looks like those efforts were part of a broader plan. Hackers probed the security protocols that were defending the dam’s computer network, and the attack apparently coincided with distributed denial of service attacks in 2012 that hit more than a half-dozen U.S. financial institutions.

The indictment doesn’t disclose which banks were hit, due to the fear of retaliation.

The indictment comes at a time of reduced tensions between the two countries, which have recently signed a nuclear deal. The U.S., with the help of Israel, has done its fair share of hacking against Iranian targets, Reuters notes, sabotaging Iran’s nuclear program in 2009 and 2010 with the now-famous Stuxnet computer virus.