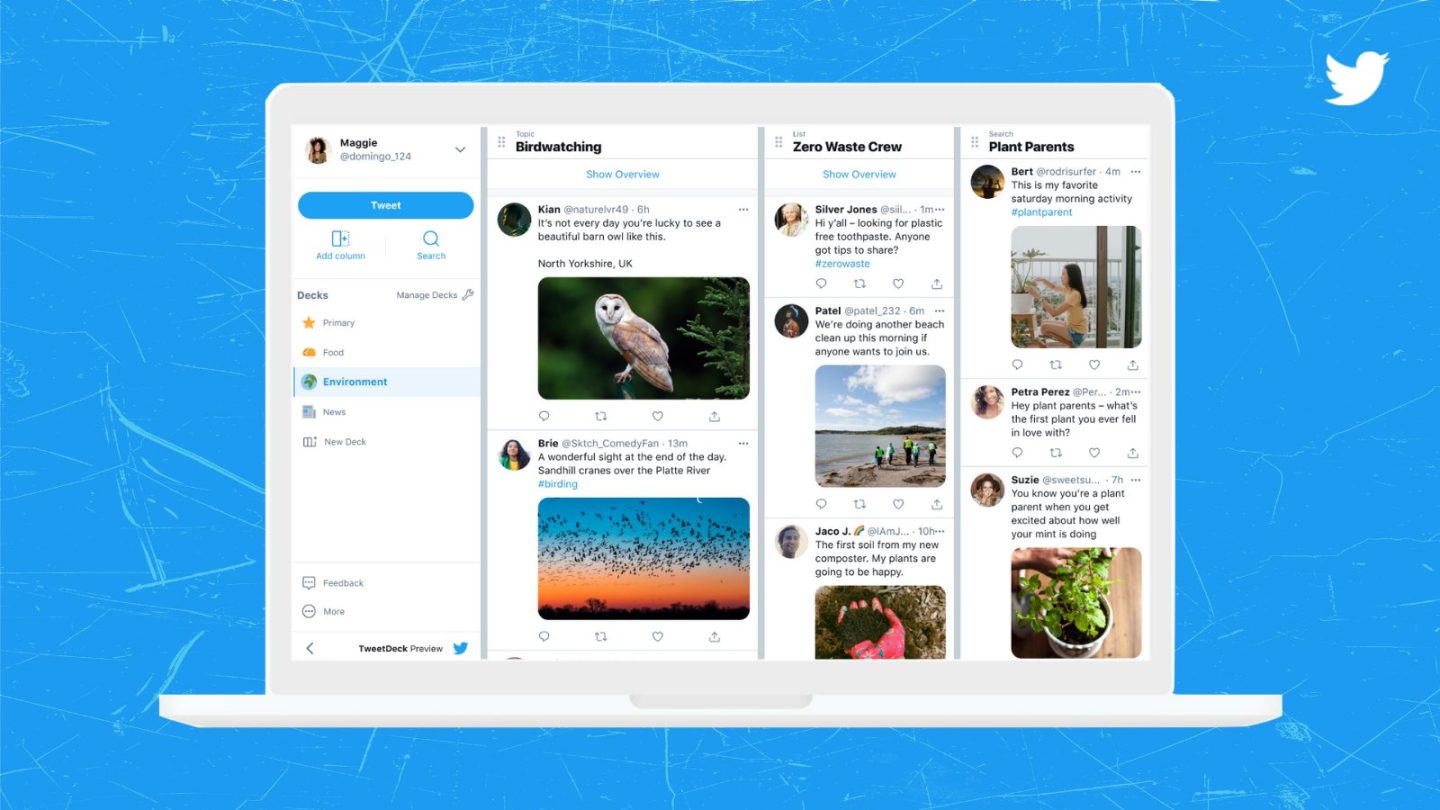 It’s been 11 years since Twitter acquired TweetDeck for $40 million. In the intervening years, the company has methodically killed off all of the TweetDeck apps. First, Twitter discontinued the iOS, Android, and Adobe Air apps in 2013. Next came the death of the Windows app back in 2016. And now, at long last, the TweetDeck app for Mac is getting the axe as well. Twitter has announced that the app will shut down on July 1st.

TweetDeck for Mac app is shutting down

Early this month, the TweetDeck team confirmed the impending shutdown of the Mac app in a tweet. Anyone using the TweetDeck app for macOS also received a banner notification at the time informing them of the news.

As the team explained in a tweet, the macOS app is being retired so that they can “focus on making TweetDeck even better.” This is the same reasoning that Twitter has used in the past to justify killing off apps. It looks like the only way that you’ll be able to use TweetDeck going forward is through the web app. You can access TweetDeck on the web right here.

Unsurprisingly, the reaction was a mix of anger and confusion. Countless power users took to the replies to plead with Twitter to change its plans.

Others are requesting access to the new Preview of the updated TweetDeck web client. The ones that received a response were told “invites to the Preview will continue as we expand over the coming months.” Here’s what the new version looks like:

Are there any decent alternatives?

There may never be another Twitter app quite as useful as TweetDeck, as evidenced by the sheer number of furious replies to the announcement.

With that said, there is at least one solid alternative worth checking out. Some of the users replying to TweetDeck’s tweet have mentioned another standalone app called Tweeten. It’s based on TweetDeck and offers the same column-based interface. If you’re already freaking out about losing TweetDeck on Mac, give it a try.