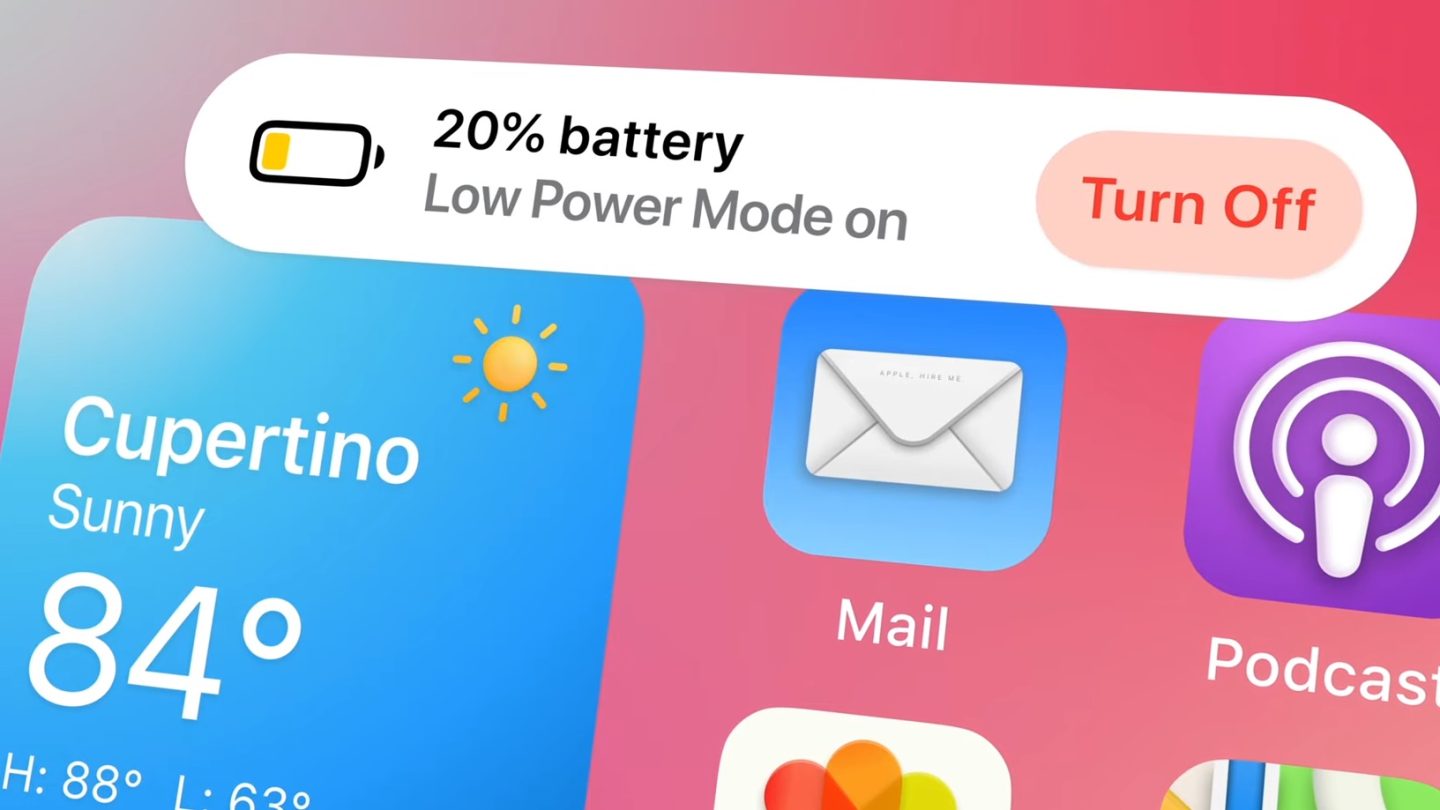 Earlier this week, Apple announced that the WWDC 2022 keynote will kick off on June 6th at 10:00 a.m. PT / 1:00 p.m. ET. During the keynote, we should get our first look at a number of upcoming software updates, including iOS 16. Unsurprisingly, Apple has yet to share details about those updates, but a recent iOS 16 concept video visualizes some of the new features and improvements that might be in store for the mobile OS.

YouTuber Nicholas Ghigo recently published a video showcasing a refreshingly realistic iOS 16 concept. As much fun as we have sharing the zaniest concepts that artists dream up, they rarely ever sync up with reality. This concept, on the other hand, takes many of the leaks and reports from recent months and brings them to life.

“In this concept, I envisioned some cool functions and implementations I would like to see in the next gen iPhone OS,” Ghigo explained. “New features like Always On, interactive widgets, new icon design, multiple timers, revised app switcher, new Control Center and much more would be highly appreciated by the community.”

You can watch Nicholas Ghigo’s final iOS 16 concept video below:

iOS 16 will undoubtedly be the main event of the WWDC 2022 keynote. As noted above, many of the big features that Nicholas Ghigo included in his concept have appeared in rumors. For example, earlier this month, Bloomberg’s Mark Gurman reported that we should see “major changes across the system” this year. Those changes will include “new ways of interacting” with the operating system and “some fresh Apple apps.”

In the concept video, we see Ghigo’s interpretation of this report. All of the icons for Apple’s first-party apps have received spiffy makeovers, the iPhone now has an app switcher similar to Android, and, most importantly, the widgets are interactive.

These would all be welcome additions and changes in iOS 16. We know not to expect a full redesign, but perhaps Apple will surprise us with some significant upgrades. The app switcher alone would be enough to get me excited to update my iPhone.

We also expect to see iPadOS 16, tvOS 16, watchOS 9, and macOS 13 for the first time at the keynote. It remains to be seen whether or not any of Apple’s other operating systems will get “full makeovers” this year. We are also anxious to see if Apple will debut any new hardware at WWDC 2022. The conference typically focuses almost exclusively on software, but Apple has plenty of unreleased hardware that we expect to see before the end of the year. The developer conference might not be a bad place to preview some of it.