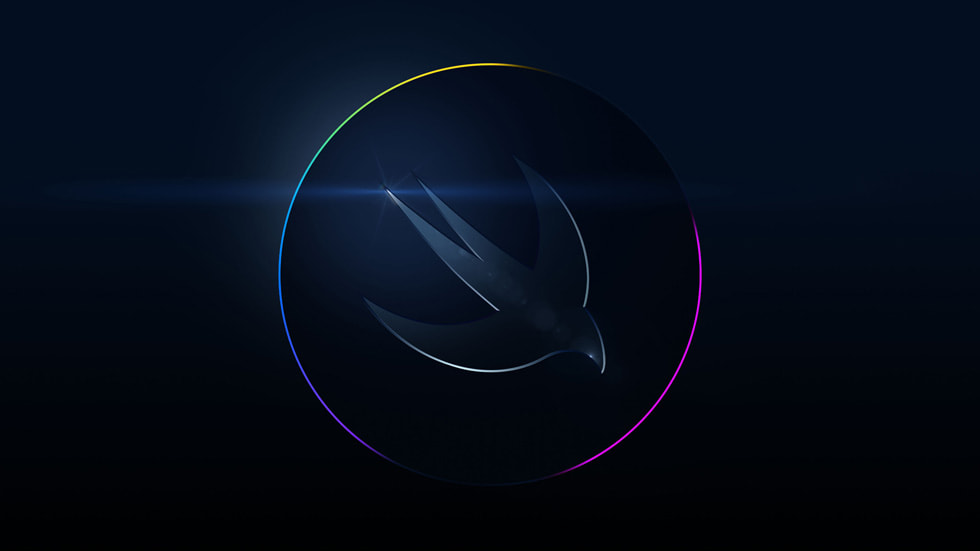 Apple announced on Tuesday that its next Worldwide Developers Conference will take place from June 6th through 10th in an online format. This is the third year in a row that Apple has hosted the conference online without a physical presence. As in past years, Apple will debut the latest versions of iOS, iPadOS, macOS, watchOS, and tvOS at WWDC 2022.

Apple will once again host a keynote address to share announcements about the operating systems on the first day of the conference. We’ll expect to see iOS 16, iPadOS 16, macOS 12, watchOS 9, and tvOS 16 for the first time during the keynote.

Beyond the announcements and State of the Union presentations, Apple will also have more information sessions, learning labs, and digital lounges at this year’s WWDC. Apple says that it will host a special day for developers and students at Apple Park on June 6th as well. They will be able to watch the keynote and other video presentations.

Susan Prescott, Apple’s vice president of Worldwide Developer Relations and Enterprise and Education Marketing, shared this statement about the event:

At its heart, WWDC has always been a forum to create connection and build community. In that spirit, WWDC22 invites developers from around the world to come together to explore how to bring their best ideas to life and push the envelope of what’s possible. We love connecting with our developers, and we hope all of our participants come away feeling energized by their experience.

WWDC is all about software, but there are rumors that Apple may have a hardware reveal or two in store. Apple may offer an early look at its long-rumored headset during its keynote. At one point, Bloomberg’s Mark Gurman speculated Apple would showcase AR/VR glasses at the developer conference. But he changed his tune in January, suggesting “development snags related to overheating, cameras, and software” could cause a delay.

There are also more Apple computers in the works that have yet to see the light of day. The successor to the Mac Pro is almost certainly coming this year. The only question is when. Apple could give us a sneak peek at the next Mac Pro at WWDC 2022.

Last year, the WWDC 2021 keynote began at 10 AM PT / 1 PM ET. In all likelihood, Apple will stick to that schedule this year, which means we can expect the WWDC 2022 keynote address to begin streaming at 1 PM ET on Monday, June 6th.