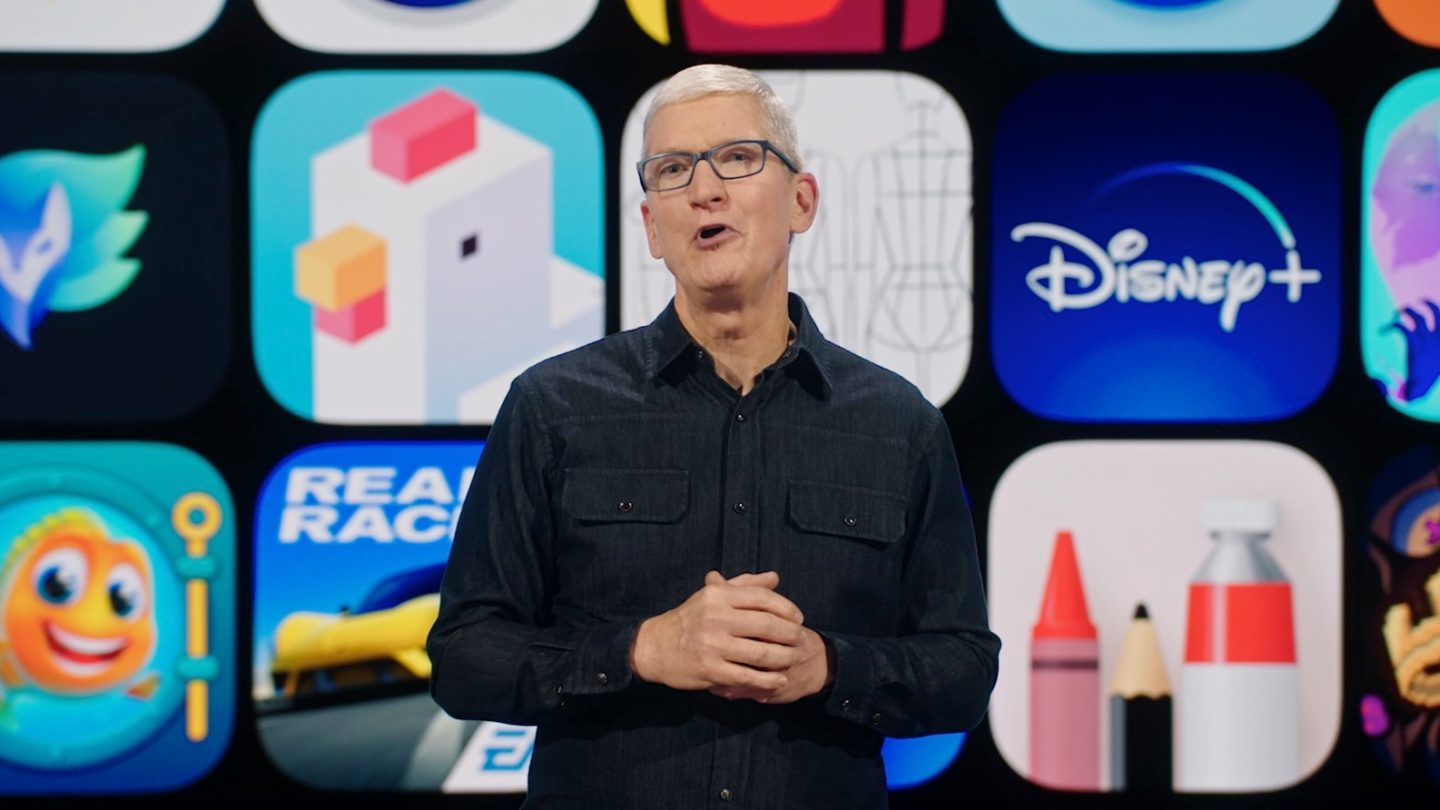 BTS, the biggest pop band in the world, performed four sellout concerts at the end of 2021, to tens of thousands of fans, at Los Angeles’ SoFi Stadium. There might have been isolated instances of Covid cases having been confirmed that were traced to those huge shows, but I haven’t been able to find any public mentions. And the shows certainly weren’t superspreader events, notwithstanding the crowd size. Is Apple paying attention, as we prepare to get the WWDC 2022 event invites, do you think?

As of the time of this writing — on Tuesday afternoon, March 22 — we should be getting those invites from the iPhone maker any time now. For the last two years, of course, Apple’s most anticipated event of the year has gone online-only. That’s been a consequence of the coronavirus pandemic. Will 2022 be the year that changes? Here’s why the signs currently point to “yes.”

Will WWDC be in person?

We don’t have an official word yet, but here’s one clue. Apple’s hybrid return to office framework is set to begin on April 11. Employees will come back to the office one day a week to start. That will gradually increase to eventually three days a week, with an extra flexible day, towards the end of May.

So — wouldn’t it send an awkward message, if Apple says its employees need to come back into the wild but that it’s not safe enough yet for members of the general public to (for this one event)?

Perhaps, but a person might argue from the flip side that having several thousand people together and milling about in one place for WWDC is different than having a far smaller number of employees co-located in an office. Where they’re likely spread out and so forth.

Nevertheless, that still brings me back to the large-scale events the US is starting to see happen again. Like, for example, the BTS concerts which brought together an order of magnitude more people than WWDC will. And the BTS shows seem to have gone off without a hitch, safety-wise. One caveat to that is the fact that BTS’ fans tend to by and large follow the rules and are a rather exemplary fandom, as far as these things go.

Which is to say, adherence to guidelines and the behavior of participants is just as much of an important consideration here. Bottom line: The pandemic is absolutely not over yet. With even President Biden’s own press secretary confirming her positive Covid diagnosis this week. Nevertheless, large-scale events can now be held in relative safety. And Apple is about to start bringing employees back out of their homes, too. To make WWDC all-virtual once again feels like theater at this point.

What to expect from Apple

Google, for its part, is going the hybrid route this year for its I/O event in May. Meaning, viewers will be able to watch a live stream of the event online. And there will also be a very small in-person crowd of some sort. That’s always a route Apple could go down for WWDC 2022, as well. And you probably wouldn’t fault them for choosing that safer, more incremental approach to reintroducing a live audience to WWDC.

Whatever they choose, we’ll know the outcome soon enough. And then it will be onward toward anticipating all of the newest Apple innovations for the iPhone, iPad, Mac, Watch, and TV. And especially iOS and iPadOS, since those are what get the most attention from developers and fans.