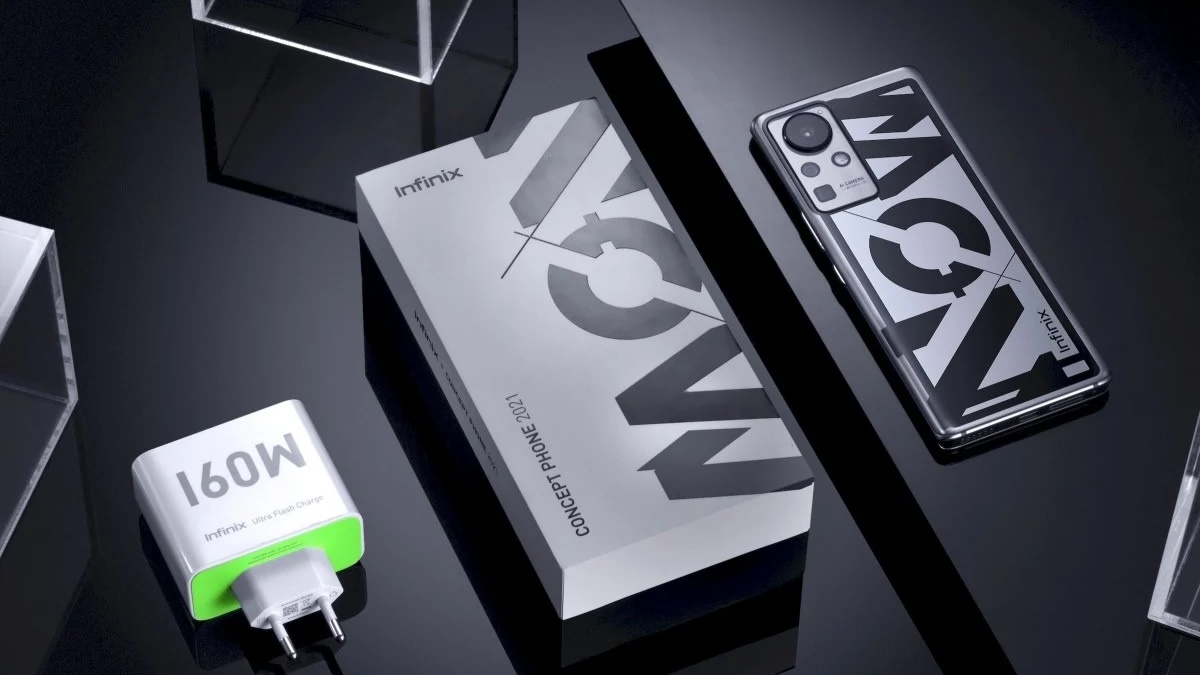 We often cover brand new, high-end Android devices that are quite exciting in theory, but most of them can never be yours. Chinese vendors usually create these devices, and the handsets generally target specific international markets that don’t include the US. An example is the brand new, incredibly affordable Realme GT that was announced for Europe. Other examples might be Huawei flagships that offer great hardware but feature a fatal “flaw:” they don’t run Google apps. Then we have various exciting gaming phones that have crazy specs and great prices. But those phones generally launch in Asia first, and availability elsewhere is limited. Not to mention novel form factors, like foldable and rollable handsets that aren’t widely available or haven’t yet hit the market at all.

This brings us to concept devices that some Android vendors announced to highlight technological achievements, but this sort of handset doesn’t see a commercial release. If these phones do ever really launch, supply is minimal. Chinese company Infinix just unveiled one such concept phone, aptly titled Concept Phone 2021, and it might be the most exciting Android phone you can’t buy — not even if you’re willing to travel halfway around the world to get it.

The phone leaked online a few days ago, revealing the company’s 160W fast battery charging tech that has no match in the industry. We’ve seen smartphones launch with 100W and 120W speeds so far. That’s even faster charging than laptops like Apple’s 16-inch MacBook Pro. The new Infinix battery tech outperforms almost everyone else in the mobile business.

The “Concept Phone 2021” features 20 temperature sensors and intelligent control algorithms to ensure the phone never overheats beyond 40 °C/104°F. Assuming it all works as expected, the Concept Phone 2021’s 4,000 mAh battery will need only 10 minutes to reach a full charge. The phone supposedly has a 98.6% charging conversion efficiency.

Of note, wireless charging speeds currently go up to 50W, while the latest iPhone models are capped at 20W.

Tested. Refined. Perfected. This is how we roll at Infinix. 🚀#Infinix #InfinixConceptPhone pic.twitter.com/VJCWilo8fD

It’s unclear what these charging speeds will do to the battery longevity. Recharging a phone in just 10 minutes is a great feature to have handy, but frequent use might significantly harm the battery’s health.

The Infinix Concept Phone 2021 has other exciting features beyond battery charging speed. The phone features a 6.67-inch AMOLED display with an 88° screen curvature. The rear camera module packs three lenses, including a 64-megapixel primary camera, a 120° ultra-wide-angle lens, and a periscope telephoto lens that supports up to 60x digital zoom.

The concept handset also features a color scheme unseen on any other device. The Infinix device uses a dual-color changing back made of a transparent solid electrochromic film (SECF) and an electroluminescence (EL) film. The color changes between silver-grey and light blue when receiving calls and during charging.

The Concept Phone 2021 is supposed to deliver flagship performance thanks to a 64-bit octa-core processor with two ARM Cortex-A76 performance cores and six Cortex-A55 power-efficient cores. There’s also an ARM Mali-G76 GPU, 8GB of RAM, and 128GB of storage to help with performance. Android 11 comes preloaded on the handset.

Now, for the bad news: the Concept Phone 2021 doesn’t have a release date or price. You can’t grab one on your next trip to China or Europe, as Infinix has not announced any availability details. Instead, the Concept Phone 2021 is currently just a great marketing gimmick that will have people talking about the company’s game-changing 160W charging speed.