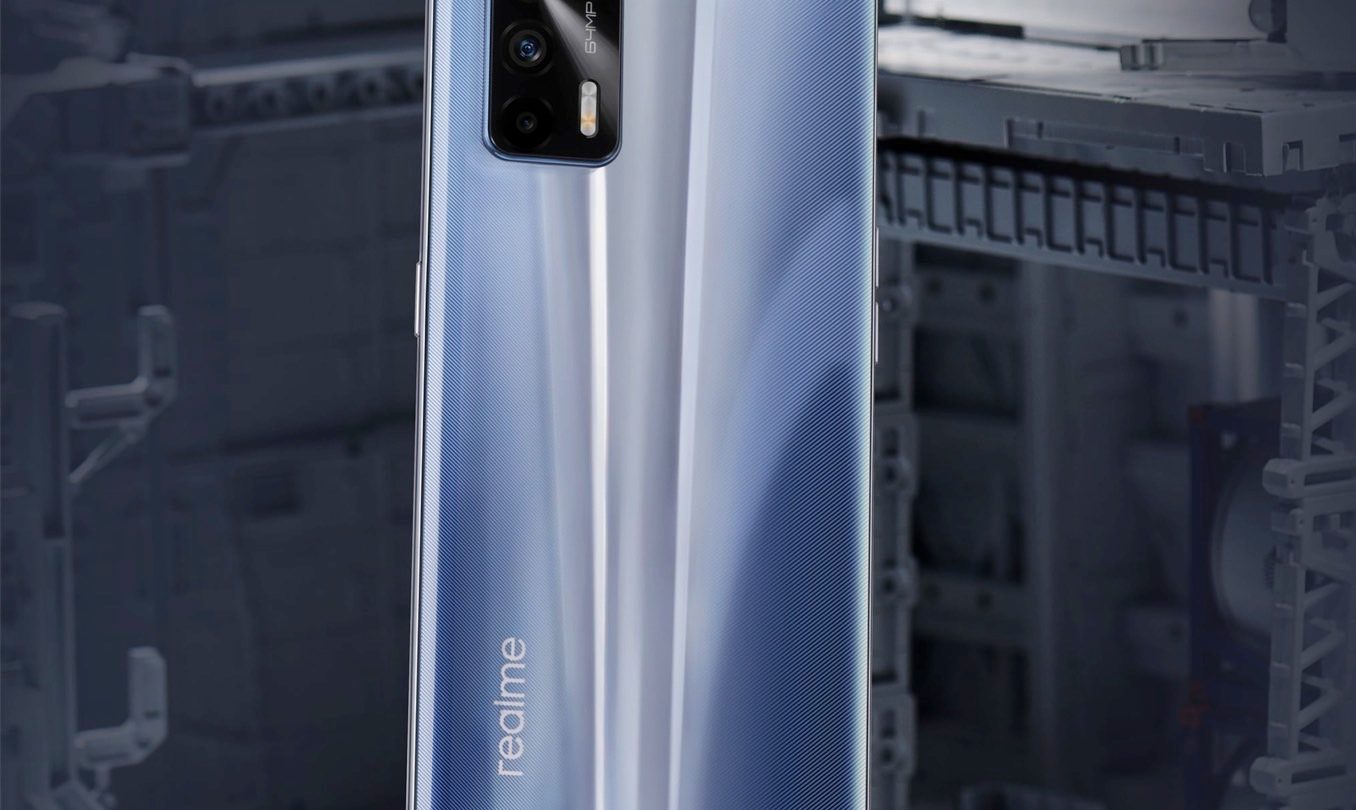 OnePlus stunned the mobile industry a few years ago with its “flagship killer” mentality that brought buyers affordable handsets featuring the same high-end specs seen on more expensive flagships. The “Never Settle” company had to compromise along the way to deliver those incredibly priced devices, but as OnePlus started catching up to rivals in terms of what its smartphones could offer, so did the prices of its flagships. The handsets hardly “kill” other flagships, as OnePlus devices are priced relatively in line with the best handsets in the industry.

This is where a different smartphone maker of similar origin might come to the rescue. Realme just launched the most affordable Android flagship that you can’t buy right now. That’s because the handset isn’t available in the US, as it just launched in Europe.

The newly launched Realme GT is a 5G-ready phone built upon the same Snapdragon 888 processor that powers the OnePlus 9 and the Galaxy S21 series. While the first OnePlus phones made various compromises to meet certain price tags, the Realme GT seems to be an even more complete flagship.

The only obvious compromises seem to be the display design, as the Realme GT has a larger bezel at the bottom and the lack of wireless charging, which was a problem on OnePlus phones in the past.

This is the kind of high-end Android flagship that you’d expect from Samsung, OnePlus, Oppo, Xiaomi, and Huawei this year, to name just a few of the well-known Android vendors out there. But none of them can match Reame’s prices for the GT.

Realme GT is practically a steal at these prices, especially for buyers holding no allegiance to other handset makers and looking for the best possible smartphone on a budget right now.