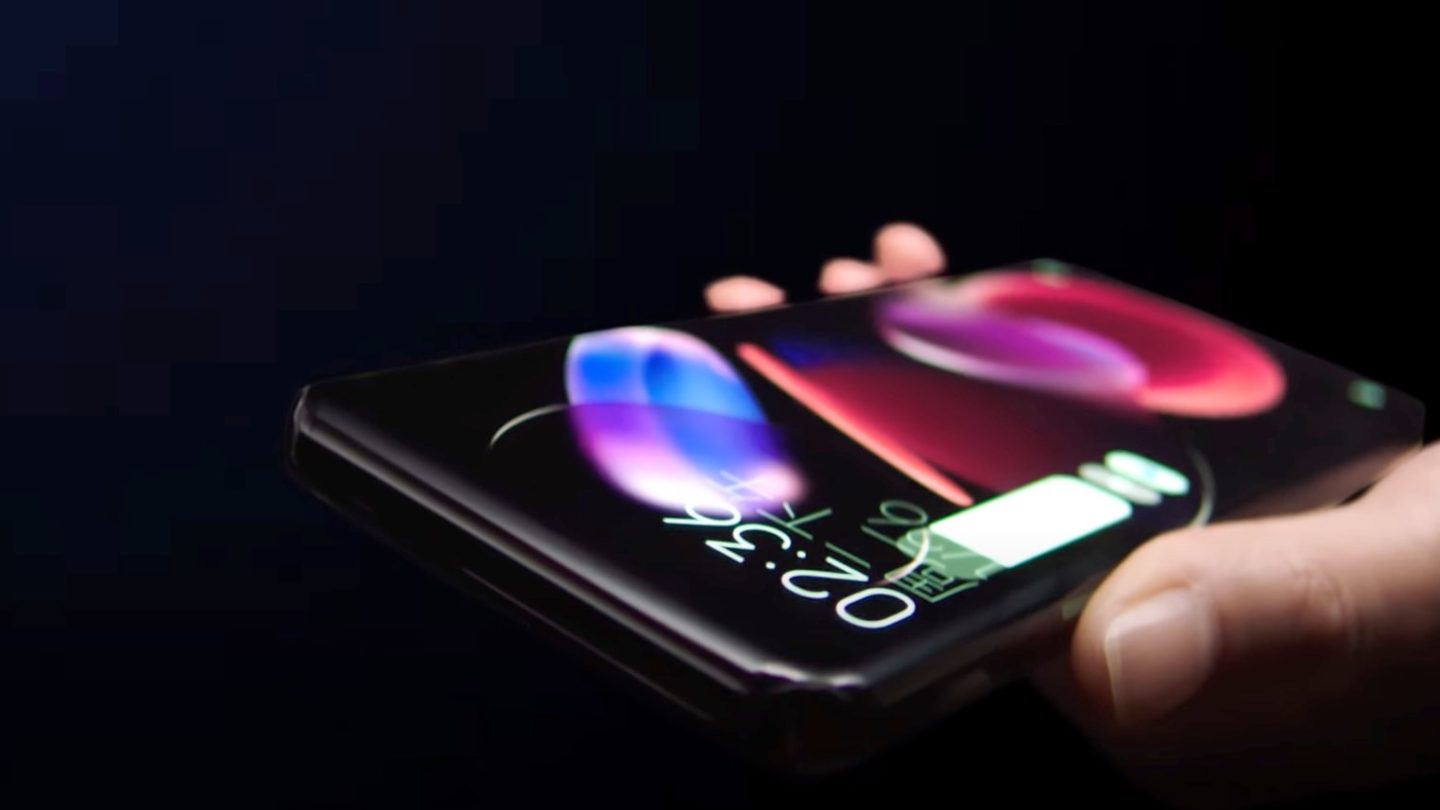 Smartphone battery charging speeds have increased dramatically in recent years, with various companies pushing the envelope on what’s possible on phones and challenging each other in the process. Apple might not be comfortable raising the iPhone’s battery charging speed over 20W, but a Chinese phone maker has just announced its HyperCharge 200W fast-charging battery technology that recharges a phone with a 4,000 mAh battery in about 8 minutes.

Decreasing the time it takes to fill up a battery is one way to deal with the battery limitations smartphone makers have to deal with. The average battery capacity can’t grow significantly from year to year, but the phones are more and more sophisticated, packing components that might eat up more energy than before. Rather than increase the thickness of devices, some smartphone vendors might be looking to reduce the time it takes to recharge the phone. That’s one way to deal with battery size problems. OnePlus has increased battery charging speeds in the past few years and initially used the faster technology to excuse the lack of wireless charging on its handsets.

Utilizing the fastest charging speed often has a nasty side-effect. It can hasten battery degradation, so battery health would depreciate faster. That might be the kind of compromise that some smartphone power users are ready to make. But people who want to hold on to their devices for several years might not appreciate having to worry about battery health caused by the increased charging rate. With that in mind, Xiaomi just explained what happens if you charge your phone at 200W frequently.

The 200W HyperCharge tech needs a charger that can support the speed and a phone that can handle the extra power. That’s to say that not all Xiaomi handsets can take advantage of the new speed. Even with new devices, it’s up to the user to decide whether to use the 200W charger or a regular one. The faster charger will require a separate purchase. Using the 200W power only in emergency situations might help save the phone’s battery health.

Someone asked Xiaomi on social media about battery health degradation related to the new charging speed. The handset maker answered that the battery capacity would drop to 80% after 800 charging cycles at 200W. That’s somewhat great news if the data is accurate. It’s enough for a phone to survive for at least two years, assuming one full charge-discharge cycle per day, without requiring a battery replacement. But smartphone buyers who want to use an expensive flagship for three or four years might have to think twice about using 200W charging frequently.

Xiaomi said that its findings are better than the current regulations in China that say smartphone battery life should degrade to 60% only after at least 400 cycles. That’s an incredibly low bar for battery health, however.

Chinese handset maker Oppo confirmed last year that its 40W battery charging tech degrades the battery health to 70% capacity in the same number of cycles that 15W needs to lower the maximum capacity to 90%.