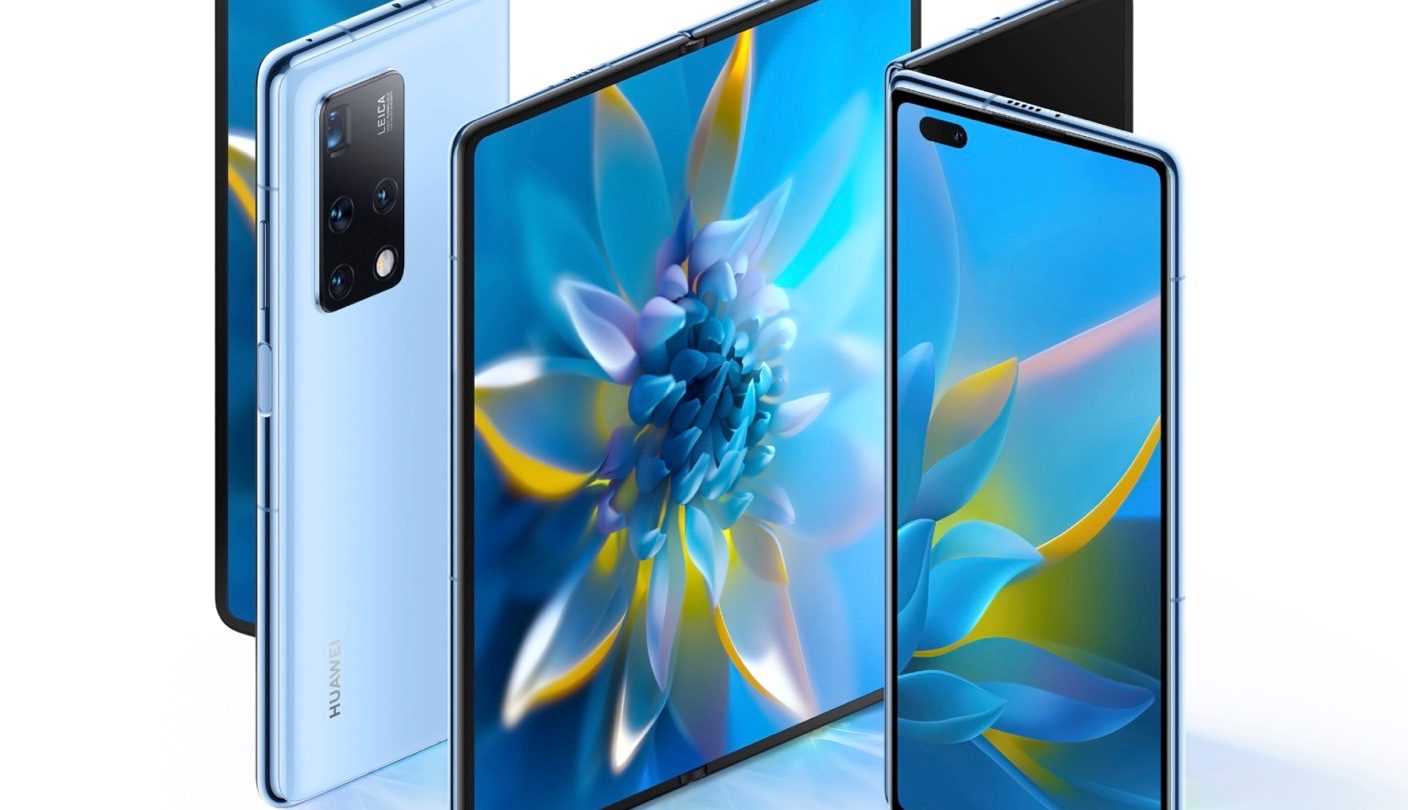 Huawei launched a new foldable handset for the third consecutive year, but the Mate X2 marks a stark departure from Huawei’s initial approach to foldables. The Mate X2 folds inwards, just like the Galaxy Fold and Z Fold 2. A secondary screen sits on the outside, and it’s quite generous, extending from edge to edge like what you’d expect from a regular smartphone. Also admirable is the fact that the main flexible display has no compromises. There’s no notch or hole-punch camera, as all the camera modules are placed on the outside of the handset.

Like the previous two Mate X foldables, the Mate X2 has a very hefty price tag — but it won’t necessarily be the phone’s cost that will stop you from buying one. The Mate X2 has the same problem that affects all Huawei Android handsets in western markets. The phone comes without the Play store or Google apps, as Huawei is still banned from doing business with US tech companies.

Interestingly, the Mate X2 has two sides that aren’t symmetrical, which is what you’d expect from foldables. The half of the handset that features the external display is 4.4mm thick near the edge, while the half containing the main camera is noticeably thicker. When folded, however, the phone has the same thickness on both sides thanks to the wedge design.

Also, the two halves of the display fold perfectly, leaving no gap between them. That’s all thanks to the hinge that allows the screen to fold into a waterdrop-shaped cavity. The hinge also reinforces the middle section of the display, where creasing would typically appear on a foldable handset. It’s unclear whether this particular foldable display is made of glass or plastic, however.

The Mate X2 is the kind of Android flagship you’d expect this year. We’re looking at high-end specs packed into a foldable device that will turn a few heads. The main 8-inch OLED display features 2480 x 2000-pixel resolution and a 90Hz refresh rate. The outer screen has a 6.45-inch diagonal measurement, 2700 x 1160 resolution, and the same 90Hz support.

The phone runs Android 10 out of the box with EMUI 11.0 on top. But, again, there are no Google apps on this device. You’ll have to make ends meet with the Huawei AppGallery instead of Google Play. And Google’s apps like Gmail, Google Maps, and more aren’t available at all on Huawei’s platform.