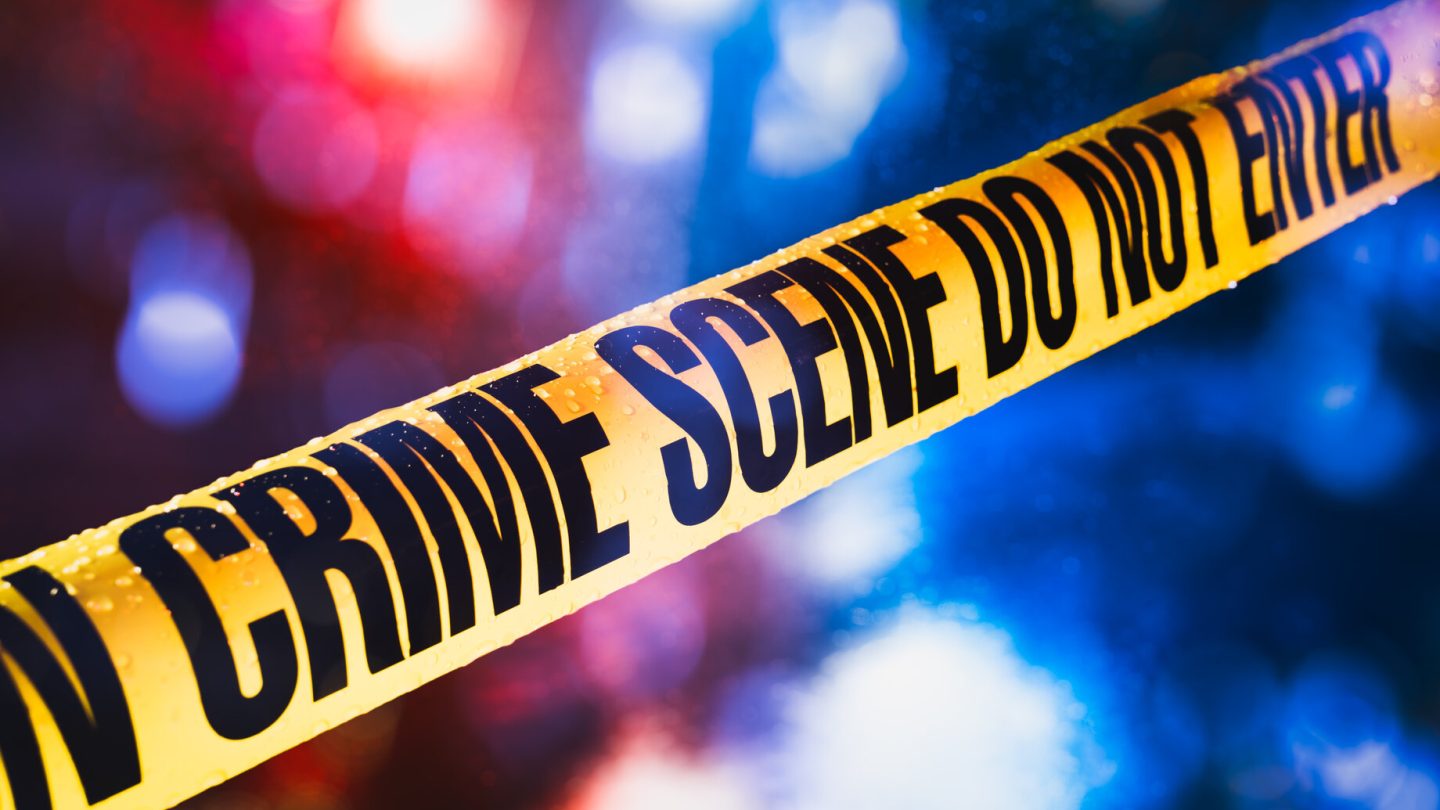 A few months ago, this neighborhood watch-style crime alert app made headlines for a test it was running. It involved sending its own on-demand private security vehicles to “patrol” various neighborhoods. Sort of an extension of the local police department, if you will. That news, however, coupled with the sometimes racist NextDoor-style crime reporting instantly made people much more wary of the app. The latest news: That Citizen has reportedly been recruiting on journalism job sites, looking for “field team members.”

Here’s what the Citizen app has apparently been looking for to fit that bill. According to some news reports, the service has been quietly looking for New Yorkers and Los Angeles residents to livestream crime scenes. As well as incidents like fires and traffic accidents. In exchange for agreeing to rush to those kinds of emergencies, whip out their phone and start streaming, volunteers could make up to $200/day for an 8-hour shift. Or, on the higher end, as much as $250/day for a 10-hour shift.

This would be an extension of the real-time safety alerts that the Citizen app already shares with users. Based on 911 calls, they include photos and video uploaded by volunteers who are close to an incident. This new push, however, suggests that Citizen wants to have a bit more predictability around that. And to rely less exclusively on volunteers who may or may not be in the area.

According to the description of now-deleted job listings from people who’ve seen them, the Citizen app is also looking for volunteers to report from “behind police tape,” to include interviewing cops and witnesses. A Citizen spokesperson, meanwhile, told Insider that “New York City newsrooms” are already using Citizen video in their reporting “virtually daily.”

Citizen journalists in the gig economy?

This is arguably an invitation of sorts for someone who might be your Uber driver to also try their hand at a kind of journalism. Even though, for everything that’s said about it, journalism is still a profession. It requires training in a specific skill set.

Critics of the Citizen app, for example, lament its firehouse of often context-free updates. And there are scary consequences for taking information that hasn’t been fully vetted and running with it:

Police detain man falsely accused on @CitizenApp of starting California brush fire. The interaction of Section 230 and the 4th Amendment here is terrifying.https://t.co/2YZljEcRLK

In 2019, New York City Councilman Justin Brannan blasted the app in a BuzzFeed op-ed, in which he slammed the Citizen app for “scaring the hell out of people.” His specific gripe was over the way the app pushes out alerts based on 911 calls.

“Crime is now at historic lows in the city, and in my district,” he wrote. “But because residents are constantly being bombarded with push notifications of crime, they believe the city is going to hell in a handbasket. Then it snowballs. They start believing local law enforcement isn’t doing its job, or that their neighborhood is circling the drain and losing value.”