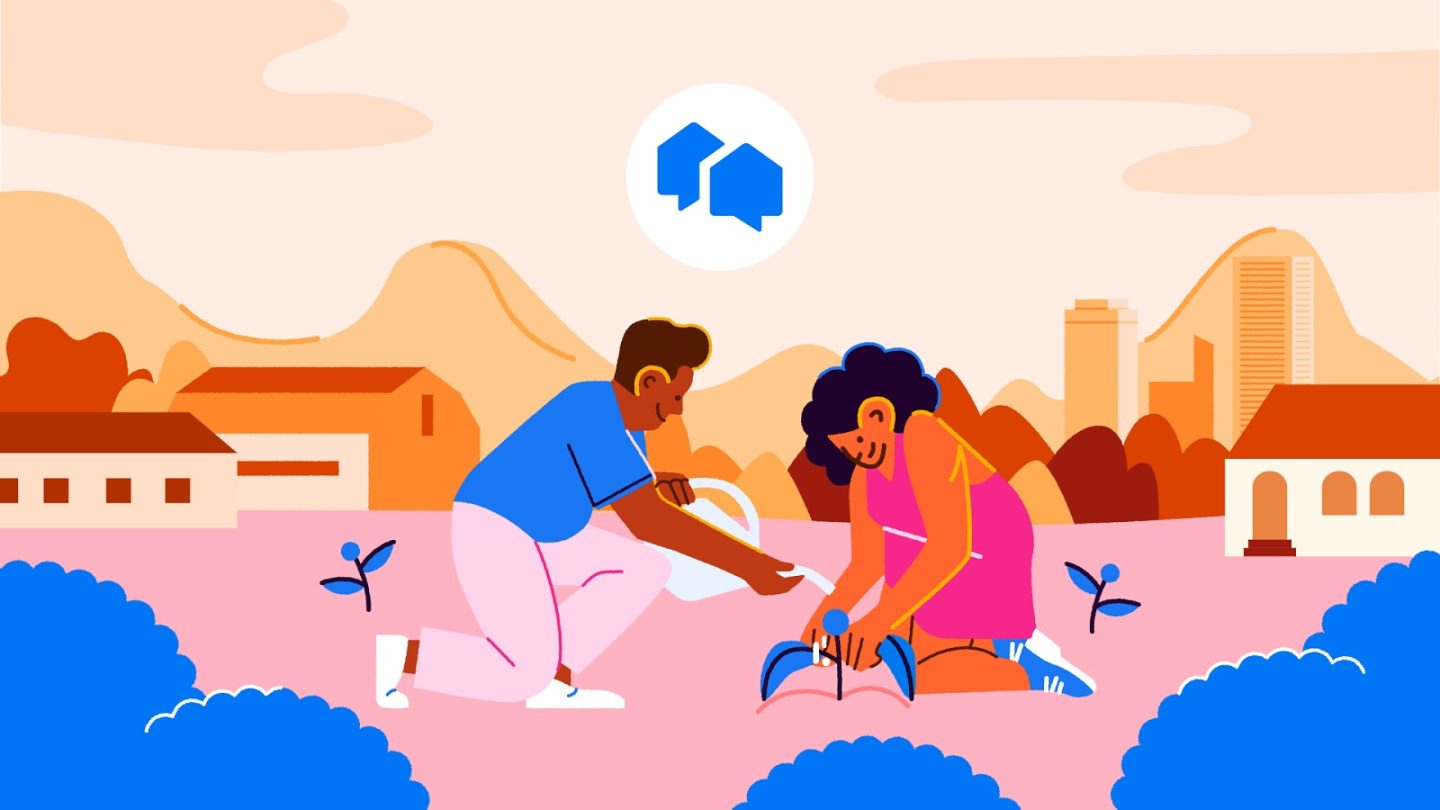 Facebook will not be content until it has cloned every app, website, and service on the planet, and the latest victim of the social network’s cloning spree is Nextdoor. On Wednesday, Facebook announced that it has begun testing a new feature called Neighborhoods, which is a dedicated space where local groups can gather online.

As the company explains, your Neighborhoods profile is separate from your main Facebook profile, and you have to be at least 18 to join a neighborhood. In addition to being able to join the neighborhood that you live in, you will also have the ability to join Nearby Neighborhoods to see posts from those slightly farther from you.

When you create a Neighborhoods profile, you’ll be given the opportunity to add your interests, favorite places, and a bio so that your neighbors will be able to get to know you through the Neighborhood Directory. You can introduce yourself in a post, comment on your neighbors’ posts, and answer Neighborhood Questions. You can also choose to take on a role within your Facebook Neighborhood, such as socializer.

Within every Neighborhood is a Recommendations feature that where you can get suggestions from your neighbors about the best local restaurants, bars, or businesses, and a Favorite Polls feature that gives neighbors the chance to vote on their favorite places and businesses in the surrounding area.

Nextdoor has something of a spotty reputation when it comes to the way that “neighbors” interact with each other on the app, but Facebook says that Neighborhoods will be “safe and inclusive, with Neighborhoods Guidelines to help keep interactions among neighbors relevant and kind.” Each Neighborhood will have moderators that review posts and comments, and if they see any posts that break the rules, they can hide them, at which point they will be reviewed by Facebook. If the team finds that the post violates its guidelines, it will be removed from the Neighborhood. You can also report posts you find objectionable and block neighbors without notifying them.

Also, it’s worth noting that Neighborhoods is an optional experience on Facebook. You don’t have to join if you don’t want to, and you can keep using your main Facebook account without ever seeing the feature.

Facebook Neighborhoods is now available in Canada, and will begin rolling out soon in the United States. According to CNET, Charlotte, North Carolina; San Diego, California; Baton Rouge, Louisiana; and Newark, New Jersey are the first cities that will have Neighborhoods in the US in the coming months.