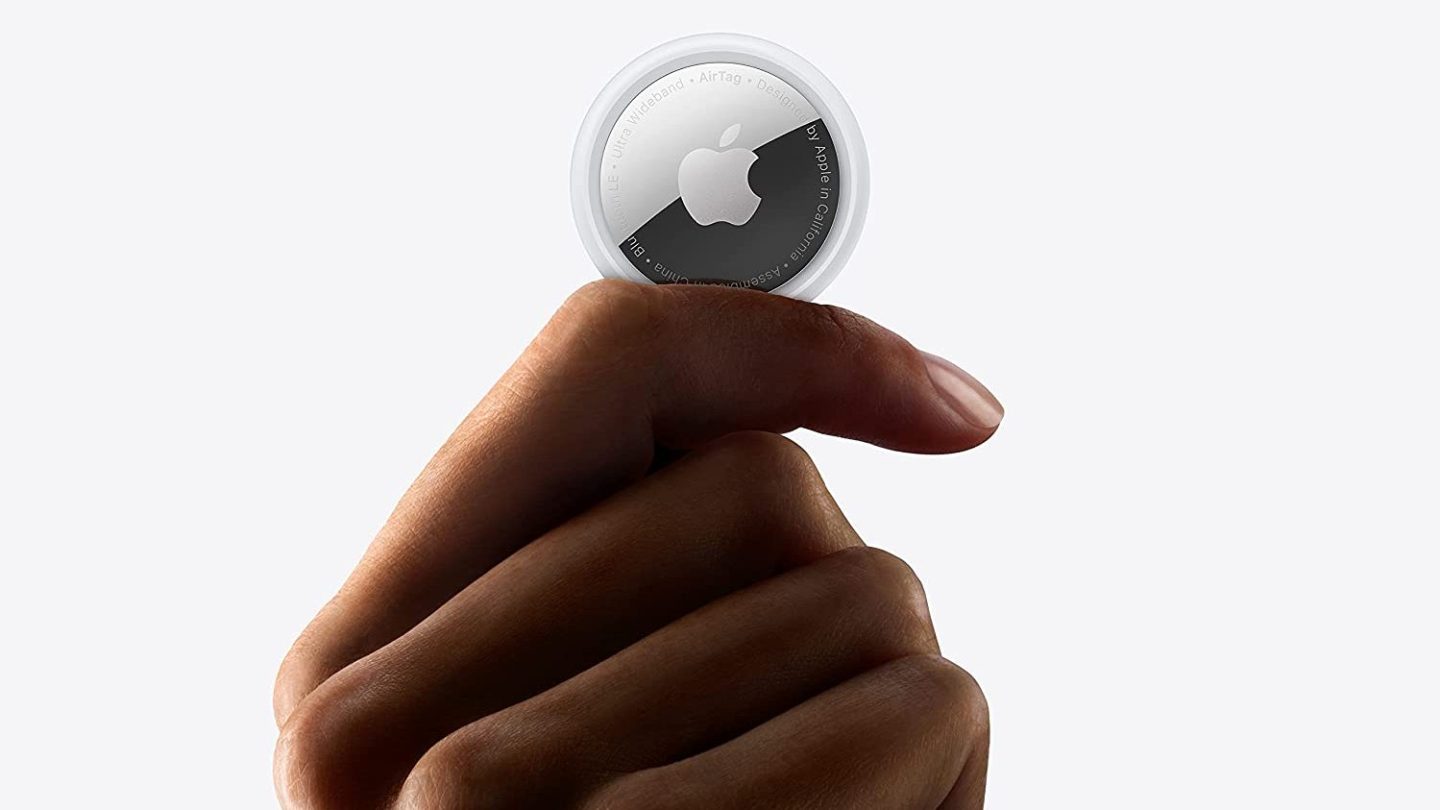 Earlier this year, Apple launched the AirTag tracker, and the device became quite popular with users. Like Tile trackers, AirTags can help you locate any objects that you tag them with. Unlike Tile, Apple uses the hundreds of millions of iPhones in the wild to locate any lost or stolen devices. The AirTags ping nearby iPhones anonymously, and the phones then send location data to the AirTag owner. Nobody else gets that location information. Not even Apple. These privacy and security features are so good that criminals are now finding ways to use the AirTag technology to commit crimes. Specifically, thieves use Apple’s AirTag to tag a car in a public parking lot and track it to the owner’s home. They then steal the vehicle from the driveway rather than risking a heist from a more public location.

The York Regional Police issued a press release (via MacRumors) highlighting the problem.

The agency explains that the number of cases where Apple’s tracker has been used to locate a car owner’s home has increased. Since September 2021, police officers in the region have investigated five incidents where thieves stole high-end vehicles with the help of AirTags.

How thieves use AirTags to track and steal cars

The thieves target valuable vehicles they find in public places and parking lots. They hide an AirTag on the target car in a place that’s hard to spot, like the tow hitch or the fuel cap.

Apple has protections built into AirTag software to ensure that malicious actors can’t track and spy on targets. When someone places an AirTag on an unsuspecting target, the victim will receive a ping informing them that someone’s trying to track them. From there, it would be very easy to neutralize the foreign tracker. That is, as long as the victim doesn’t ignore the notification.

Thieves are hoping that drivers will not notice the trackers and remove them. If it works out, the thieves will have the address of the victim’s home.

That’s the small but vital role that AirTags play. Thieves will then try to steal the vehicle they’ve targeted directly from the owner’s home.

The York Police explains that thieves rely on conventional means to steal the cars once they discover their home addresses. They will get into the car using a tool like a screwdriver. They’ll then use the onboard diagnostic ports to reprogram the vehicle to accept a key they brought with them. After that, the car starts, and the thieves can drive away with the car. AirTags tracking plays no other role in the actual theft process.

What you can do to protect yourself

The York Regional Police advises car owners to employ several measures to reduce the risk of having their car stolen. Drivers should park their cars in locked garages when possible, as thieves usually steal the cars from driveways.

Car owners should also use a wheel lock and install a lock on the data port to prevent tampering. Furthermore, a quality surveillance system would come in handy to record what happens to the car. The police department posted videos on YouTube showing clips from such surveillance systems (see below).

The police also advise drivers to routinely inspect their devices for trackers like AirTags.

What the police don’t say is that you can actually place AirTag trackers in the car so you can track the vehicle, at least for a while. It’s likely that the thieves themselves will block the tracker when their iPhones ping them informing them they’re traveling with a foreign tracker — that’s the car owner’s AirTag.

Even if you don’t use Apple products or AirTags, you should familiarize yourself with how the tech works, so you can recognize the trackers and react when you receive notifications.