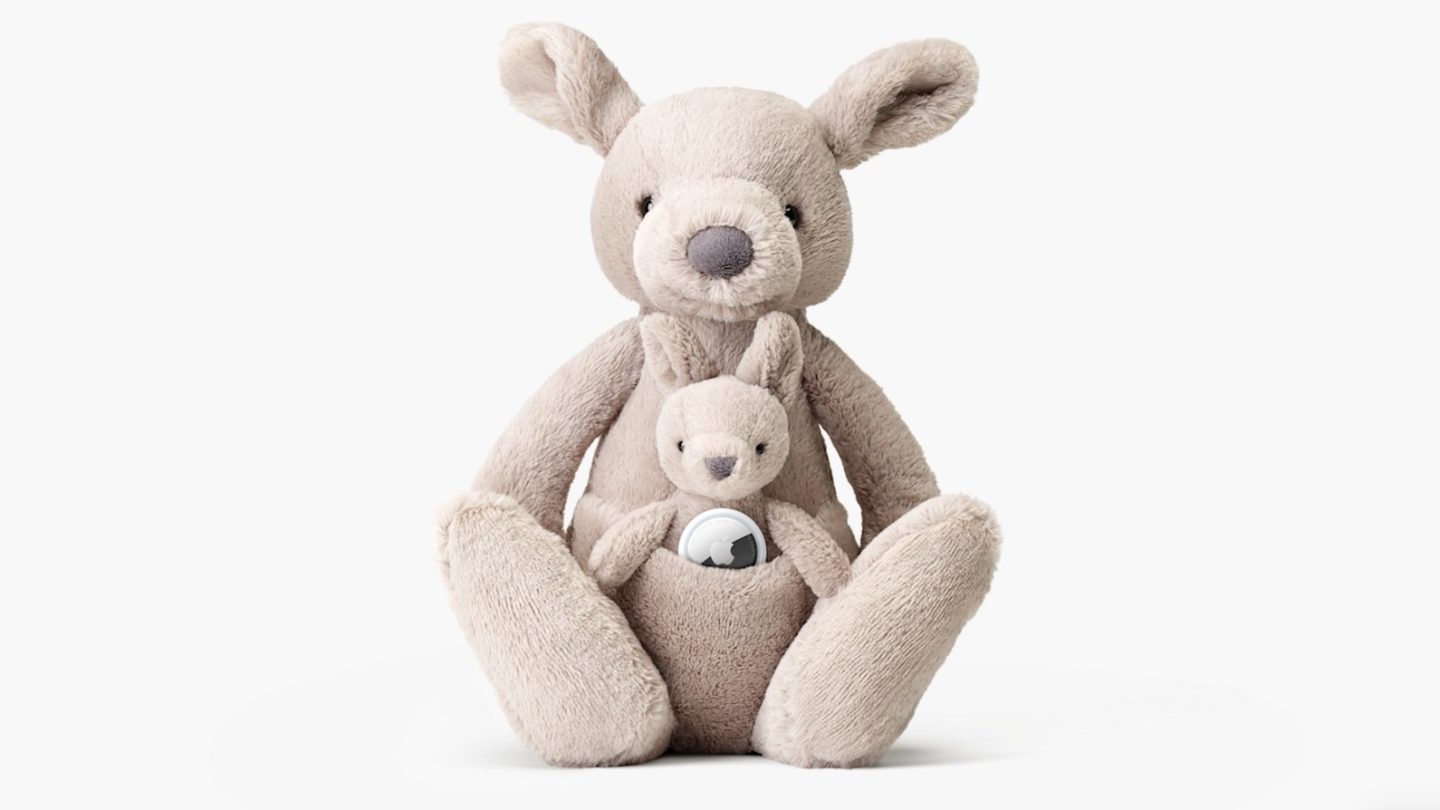 After more than a year of rumors, Apple finally introduced the AirTag trackers on Tuesday. The circular, puck-like devices have user-replaceable batteries that last over 12 months, and they’re water and dust-resistant. They pack Apple’s U1 ultra wideband chip that increases location precision on compatible devices, a Bluetooth LE chip, an accelerometer, an NFC chip, and a built-in speaker that emits sounds.

They can be attacked to keychains, placed in wallets, and on other objects so the user can find lost or stolen items on a map. The whole process is supposed to be just as simple as tracking missing iPhone, iPad, Watch, AirPods, Mac, and third-party Find My-compatible gadgets. The AirTags leverage Apple’s existing user base of almost a billion Apple devices to detect Bluetooth signals to find the trackers. The whole process happens privately and anonymously. Nobody will know what Apple device was in the proximity of the keys you dropped in the park, allowing you to find them.

If you lose your AirTag-protected devices in an area without an Apple device in reach, you won’t find them. But AirTags will work with Android devices in a limited capacity. Anyone stumbling upon that keychain with an Apple tracker in it could help the owner retrieve them, regardless of operating system preferences. But Android users won’t be able to set up AirTags for their objects.

During the “Spring Loaded” event, Apple did not explain clearly what happens if there’s no iPhone near a lost AirTag object so that the AirTag can connect to it. The event’s AirTag segment was limited, and Apple only delivered the key details that customers need. But the company did squeeze the “NFC tap for Lost Mode” functionality in the following illustration, without making any mention of Android. Most Android handsets come with NFC chips, so they would be able to perform that tap.

But Apple addressed “other devices” in the press release and on the AirTag webpage.

Apple explains in the privacy and security section of the announcement that the AirTags will encrypt all information sent to the Find My network and that nobody will have access to the location information aside from the AirTag owner. Not even Apple. Also, the owner of the lost object will not know who found the device.

The same section explains that iOS devices will detect a foreign tracker traveling with an iOS device owner to prevent people from tracking unsuspecting victims (as seen above). If the user being tracked does not have an iOS device, the “AirTag separated from its owner for an extended period of time will play a sound when moved to draw attention to it.”

This is how Apple gets to the Android part of using AirTags. “If a user detects an unknown AirTag, they can tap it with their iPhone or NFC-capable device, and instructions will guide them to disable the unknown AirTag,” Apple writes. That’s how the company is referring to Android devices without explicitly mentioning them.

The hint that AirTags will work with Android is even more explicit on Apple’s AirTag pages:

Just like your other Apple devices, AirTag can be put into Lost Mode. Then, when it’s detected by a device in the network, you’ll automatically get a notification. You can also set it so someone can get your contact info by tapping your AirTag with an NFC-capable smartphone — that’s the same technology that lets people pay for things with their phones.

However, that’s all Android users can expect from AirTags. They won’t be able to use the trackers in combination with their phones. Activating an AirTag requires an iPhone or iPad running iOS 14.5 or iPadOS 14.5 or later (as seen above). There’s nothing in Apple’s pages that indicates activation is possible on devices not running iOS or iPadOS. Android devices can only be used to help iPhone owners find their AirTag-connected objects. They can also block AirTag tracking, if an Android user happens to be the victim.