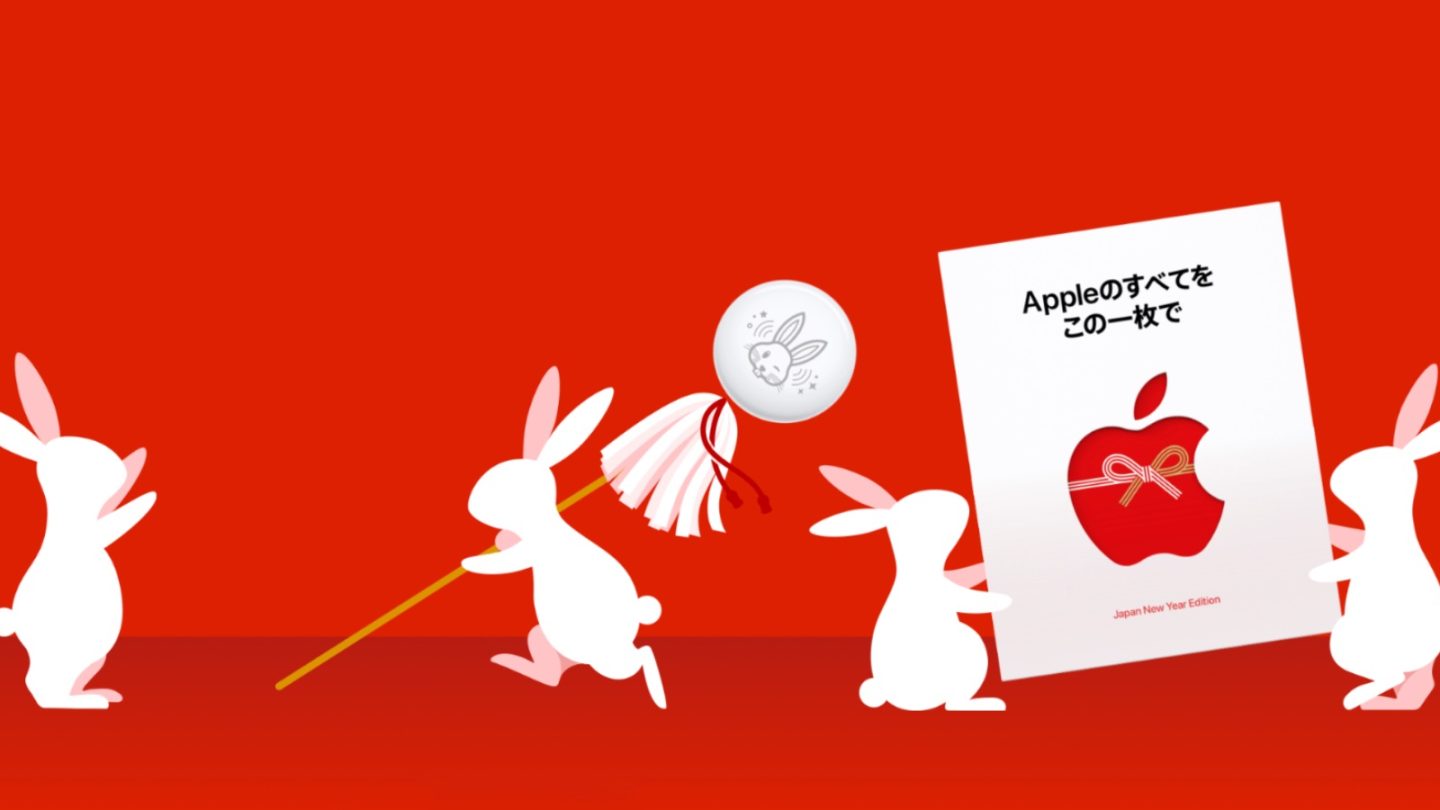 To celebrate the Year of the Rabbit, Apple’s Japanese store will offer a limited-edition AirTag to some lucky customers buying iPhone 13 generation, iPhone 12, or the iPhone SE from Apple (via MacRumors). Here’s what you need to know.

From January 2nd to January 3rd, Apple stores in Japan will offer a gift card with up to ¥32,000 when buying selected products. In addition, as mentioned above, when purchasing some of these iPhones, the first 30,000 customers will get a special-edition AirTag with a custom rabbit engraved.

As you can see in the featured image, the rabbit is very different from the rabbit emoji, meaning no one will be able to get an engraved AirTag like this one. Although the promotion will last 48 hours, if all 30,000 are sold on the first day, no one else can get the custom item tracker.

Last year, Apple had the same approach by offering a special-edition AirTag with a tiger engraved. That said, up to 20,000 lucky customers could get this item tracker while buying an iPhone 12 or iPhone SE since 2022 was the Year of the Tiger.

If the company follows the trend, in 2024, we’ll have a Dragon AirTag – which would be pretty nice. Beats hasn’t announced yet if it will launch a special edition headphone as it did in previous years.

You can get all the information regarding gift card bonuses and this special Rabbit AirTag at Apple’s online Japanese store.