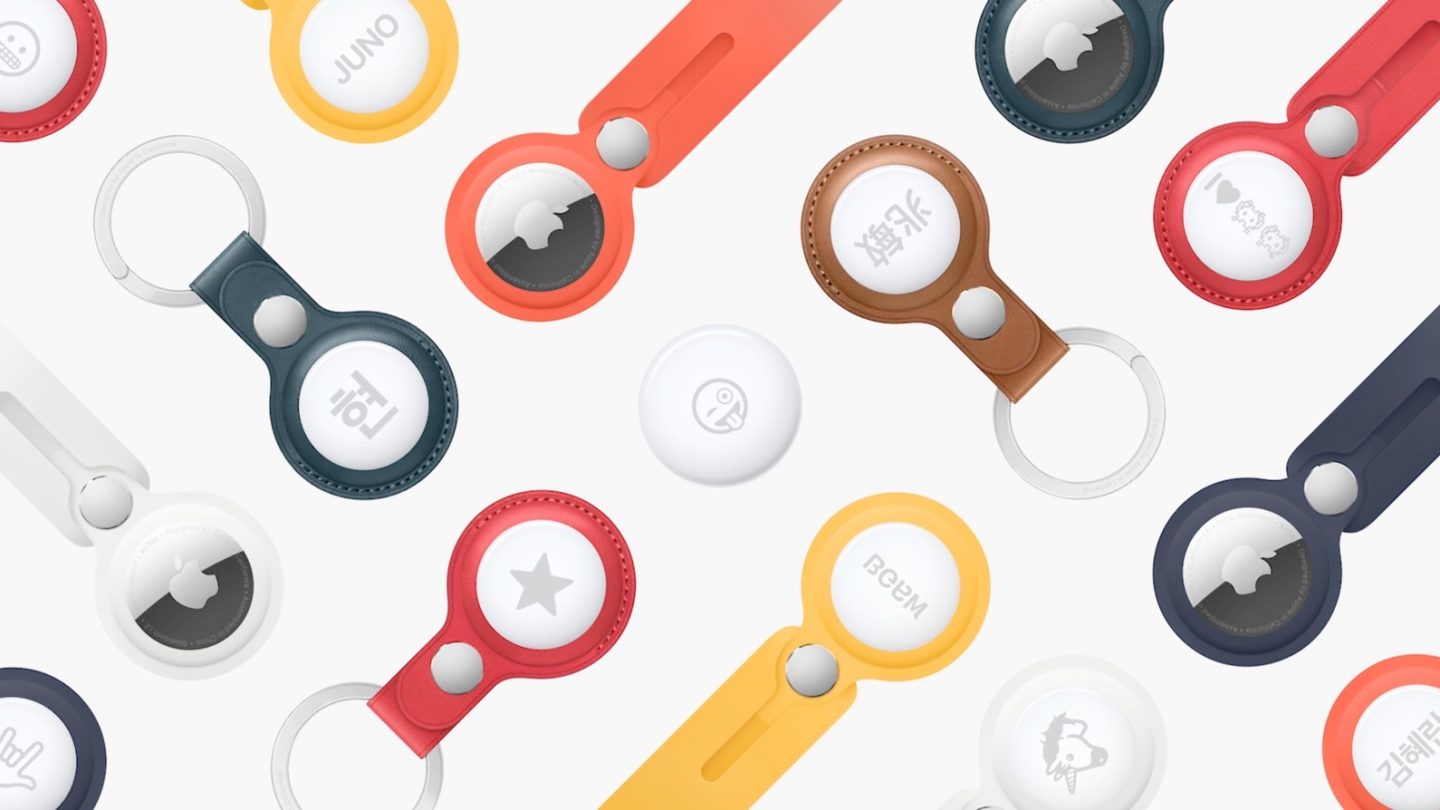 A few years ago, Apple unveiled its Bluetooth-enabled AirTags trackers that can be used to track objects that lack internet connectivity. AirTags leveraged Apple’s massive iPhone userbase, allowing these devices to anonymously send pings with location information to the owner of the tracked object. Samsung has launched a similar tracker of its own, and Google appears to be developing an AirTags rival as well with a very interesting codename: “Grogu.”

What’s great about AirTags is that they can be used to track all sorts of objects, like luggage while traveling, or bikes and scooters, bags, wallets, and keys. You can add an AirTag tracker to practically anything you can think of, and be sure it’ll appear in your Find My network.

There’s also room for abuse with the location trackers, but Apple has improved their functionality in the past few years.

Hopefully, Google’s rival tracker will have similar functionalities to AirTags. It’s too soon to get excited about Google’s Grogu, other than if you’re a Star Wars fan and you immediately recognized the codename.

But leaker Kuba Wojciechowski found evidence that Google is working on AirTags-like devices. Known as “Grogu,” Groguaudio,” and “GR10,” the tracker(s) might come from the Nest team.

According to Wojciechowski, Google’s tracker will have an onboard speaker just like AirTags. The device will support UWB and Bluetooth Low Energy connectivity and should come in different colors.

Support for Ultra Wideband (UWB) would be crucial for the device, allowing incredibly precise location tracking. The Pixel 6 Pro and Pixel 7 Pro sport UWB connectivity, but they’re not using it for anything. The AirTags also support UWB tech, which lets them deliver exact location data to iPhones that have UWB chips.

Google will also have a “Finder Network” in place for the trackers, which sounds similar to Apple’s Find My network of connected devices. It’s very likely that Google will leverage the widespread use of Android to offer AirTags-like location services.

The leaker says there’s no release date in sight for Google’s Grogu. But Google might unveil the tech at I/O later this year. Also, expect a different product name for the device.

Finally, Google is reportedly working with multiple chip makers to support the Fast Pair tech so that other vendors can create their own trackers.

Like Apple’s AirTags, Google’s trackers will raise privacy concerns, especially around location data. Apple doesn’t get any location data from AirTags or any other devices in Find My. Hopefully, Google’s tracers will behave similarly.

Don’t Miss: Google is being sued by the DOJ over alleged digital ad monopoly