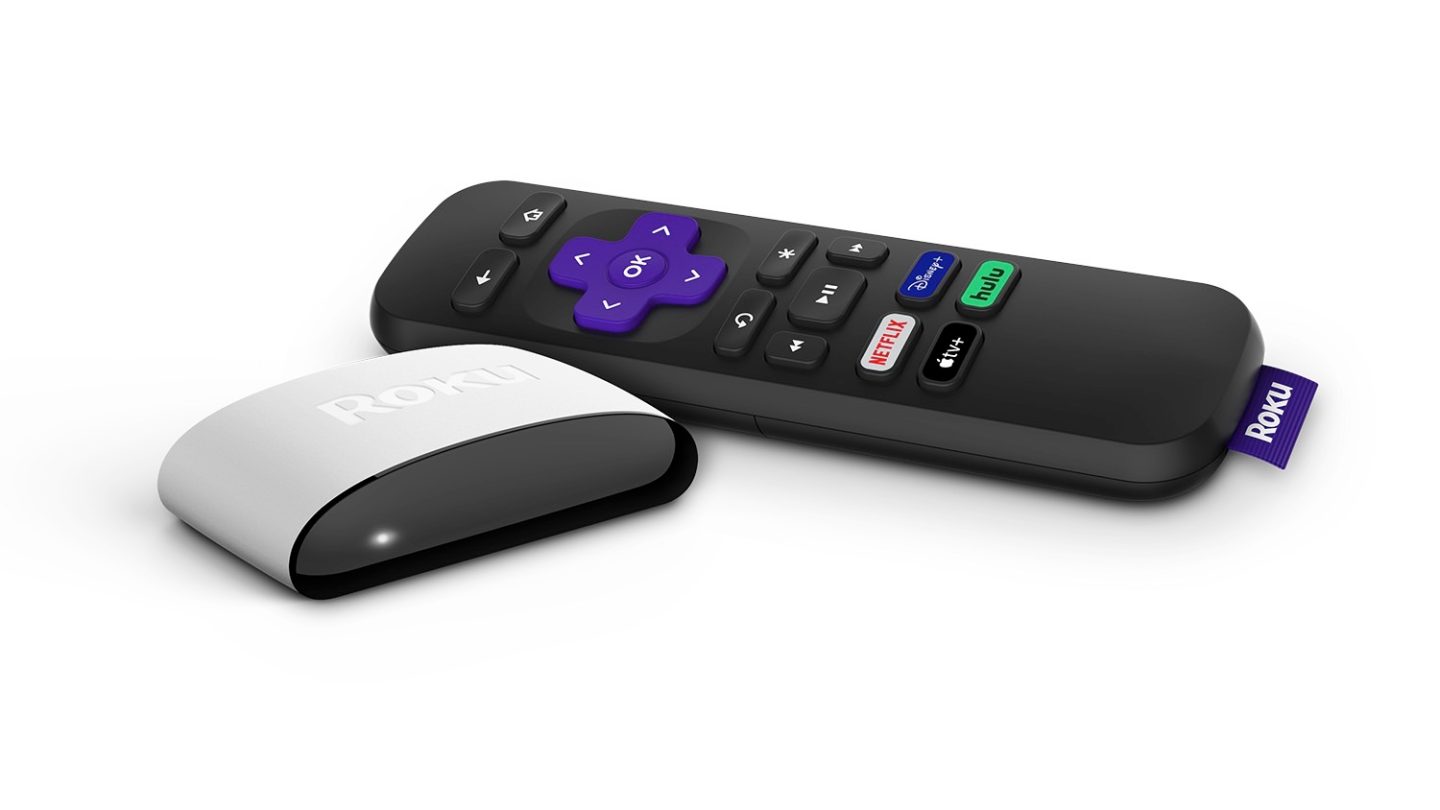 Between Netflix, Plus, HBO, Hulu, Amazon, and , there’s so much content to watch on streaming platforms that it makes sense to ensure that you can access your favorite subscriptions from any screen inside your home. That’s why many take advantage of Black Friday deals to upgrade their home entertainment systems. If you’re buying a smart TV in the coming days, you’ll have access to nearly every streaming service in existence. But you can also turn any older TV into a smart TV by hooking up a streaming player or streaming stick to it. Roku happens to make quite a few such accessories, and the company is launching its cheapest device on Black Friday. Meet the Roku LE Streaming Stick that will cost you just $15 at Walmart next week.

When the Walmart Black Friday ad leaked a few days ago, we pointed out a $15 Roku LE Streaming Media Player deal in it marked as “special buy.” Walmart’s catalog did not reveal what sort of discount you’d get, and the name seemed strange, as it didn’t match any of Roku’s existing products.

But then Roku officially announced the $15 Roku LE Streaming Player. The company also revealed the tiny dongle that hooks to your TV via HDMI will be a Walmart Black Friday exclusive, so you’re not going to find it in any other store next week. The streaming device ships with a High-Speed HDMI cable in the box, making the price even more exciting.

The new Roku LE stick comes with a remote, as expected from Roku’s TV players. It supports 1080p streams over the HDMI connection. The streaming stick will get you access to Netflix, Plus, Prime Video, and all the other streaming services you might be subscribed to. Furthermore, the budget-friendly media player offers Roku’s own Channel.

The Roku LE Streaming Player will be available online at Walmart on November 24th. You’ll find it in Walmart stores on Black Friday (November 26th) while supply lasts.

The other Roku Black Friday deals

The brand new Roku LE streaming device only scratches the surface when it comes to Roku Black Friday TV deals. The company has several other streaming devices on sale during the busy shopping season, with most retailers stocking them for discounted prices. The Black Friday Roku deals kicked off a few days ago, and we’ve already covered all the major sales.

Those who want a stick that streams content in 4K like the Premiere player can choose the Roku Streaming Stick 4K. It costs $29.99 during Black Friday, down from the usual $50 price tag.

Finally, there’s the pricier Streambar that upgrades your Roku TV’s sound in addition to supporting your favorite streaming services. It’ll cost $79.99 during Black Friday, after a $50 discount. The company confirmed all these prices in its Roku LE announcement.

Before you buy your next streaming device, you should also remember to check out Amazon’s Fire TV devices, which are getting great Black Friday discounts as well. Finally, Google is already teasing its Black Friday deals, which include Chromecast discounts.