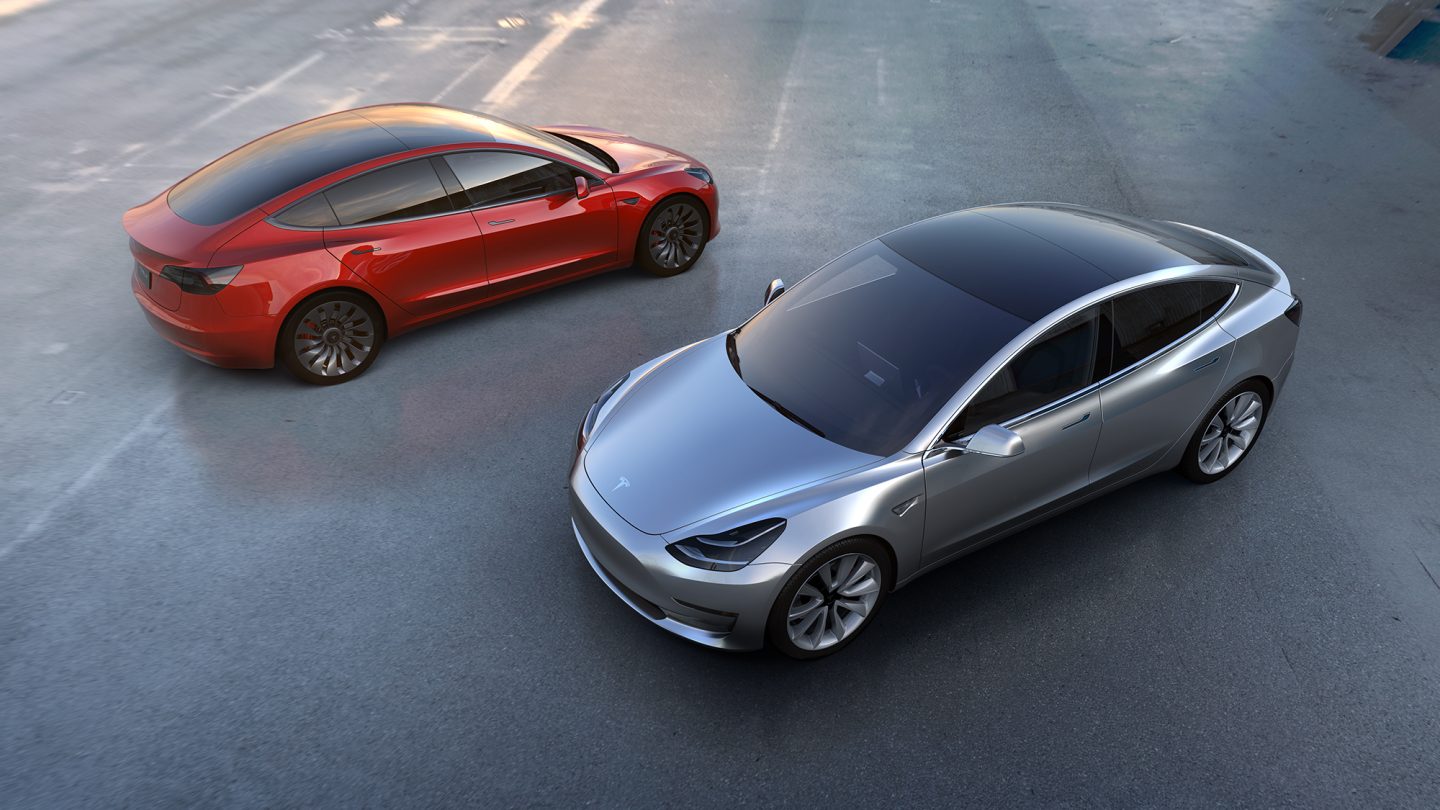 In a development that should surprise no one, Tesla’s highly anticipated Model 3 is completely sold out through mid-2018. With deliveries expected to begin in late 2017 and with nearly 400,000 pre-orders to fulfill, it’s long been a forgone conclusion that most everyone on the Model 3 waiting list wouldn’t receive their car until sometime in 2018.

Now, thanks to a subtle update to Tesla’s website (originally noted by CNBC), we learn that anyone who forks over $1,000 to pre-order a Model 3 won’t get the car until mid-2018 at the earliest. Tesla’s website reads in part: “Delivery estimate for new reservations is mid-2018 or later.” Previously, Tesla’s website indicated that Model 3 “deliveries begin late 2017.”

All things considered, it wouldn’t shock us if deliveries for even existing Model 3 pre-orders stretch back until late 2018. With the number of Model 3 reservations slowly inching towards 400,000, Tesla will have to overcome a number of challenges to meet what will undoubtedly be an aggressive if not downright ambitious production schedule.

Tesla, of course, embraces ambitious goals with an unparalleled zeal. Not too long ago, Elon Musk said that Tesla’s ultimate goal was to reach a manufacturing capacity of 500,000 cars per year by 2020. More recently, Musk decided to aggressively change the goal to 2018.

Naturally, many skeptics believe that Tesla with the Model 3 may have bitten off more than they can chew. While that may perhaps be true, Tesla’s manufacturing processes are getting more efficient every single day. And if there’s one thing we’ve learned from watching Elon Musk and Tesla over the years is that it’s never wise to underestimate Tesla when it has a clear-cut goal in mind.

Still, even some of Tesla’s suppliers are taking a “wait and see” approach with respect to the company’s manufacturing goals. Recall this Reuters report from a few months back.

Industry experts said Tesla’s new goals were extraordinary and raised doubts it could meet them. The handful of North American auto plants capable of building 500,000 vehicles a year are all run by automakers with decades of experience, they said.

One complication is that Tesla has not finalized the Model 3 design and specifications, said automaking consultants and supply executives who asked not to be identified because Tesla prohibits them from disclosing contract details.

Needless to say, the next few months will be interesting to say the least. As a final point, recall that Tesla is planning to hold a special event tomorrow where it will introduce an unexpected product that, according to some, may center on the Model 3.