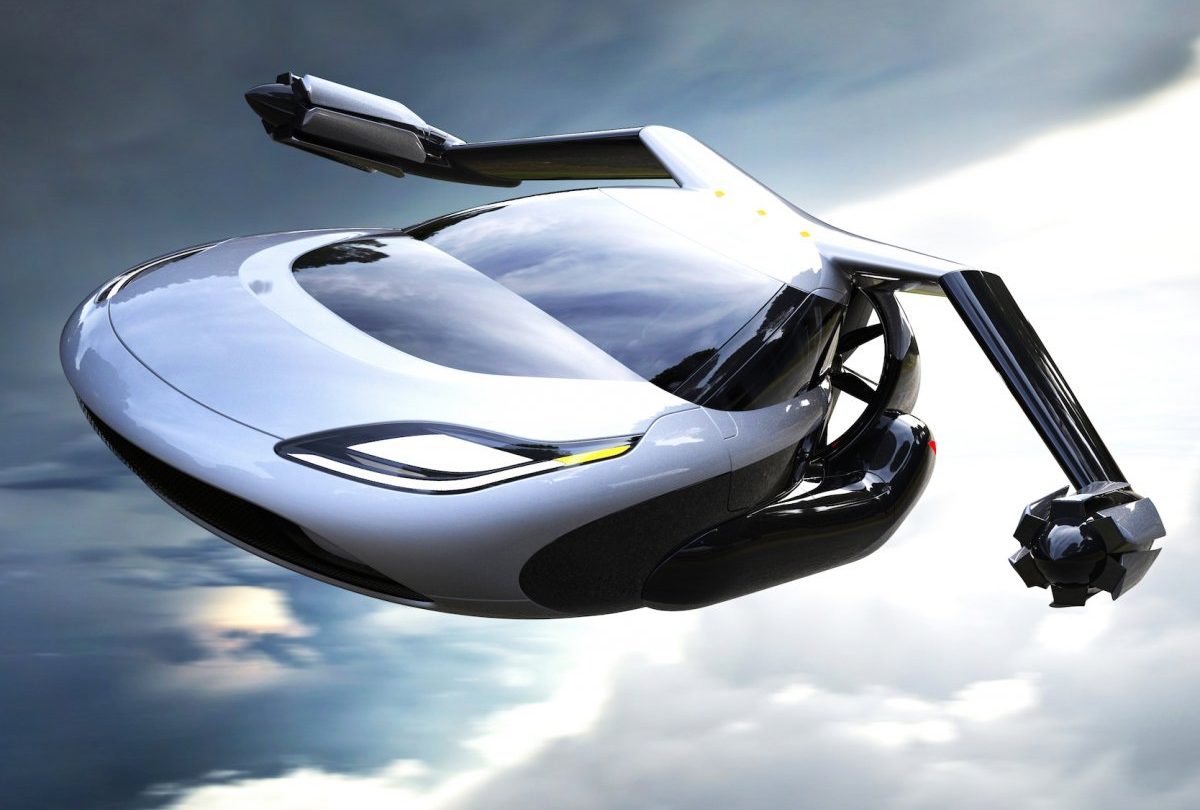 Which will come first: flying cars, or self-driving cars? Both are technologies that have been in the works for some time, but neither one is remotely ready for mass market. So why not just combine both?

That’s the thinking behind Terrafugia, a flying car company that has already been around for 10 years, and now wants to make an autonomous flying car. I guess no one can accuse them of thinking small!

Business Insider has a complete profile of Terrafugia, an original flying car company that’s now also trying to crack autonomy. The company’s current flagship product is the Transition, a flying car that mostly looks like a Cessna with big wheels and folding wings. It’s only a practical form of transport if you routinely fly between small airfields, never use roads, and have a very big garage.

So, Terrafugia thinks the future instead lies in a vertical takeoff and landing, autonomously flown vehicle. This would solve some of the problems associated with driverless cars right now: the difficulty of getting a pilot’s license, the lack of airstrips, and the total lack of coolness.

Terrafugia hopes to have a product ready by 2025, which is just far enough in the future that no one will pay particular attention to the deadline. Which is a good thing, because there’s a whole bunch of hurdles Terrafugia will need to overcome before then, like the difficulty of VTOL flight (see: the F-35B), fully autonomous driving and flying, and that tiny government body called the FAA.