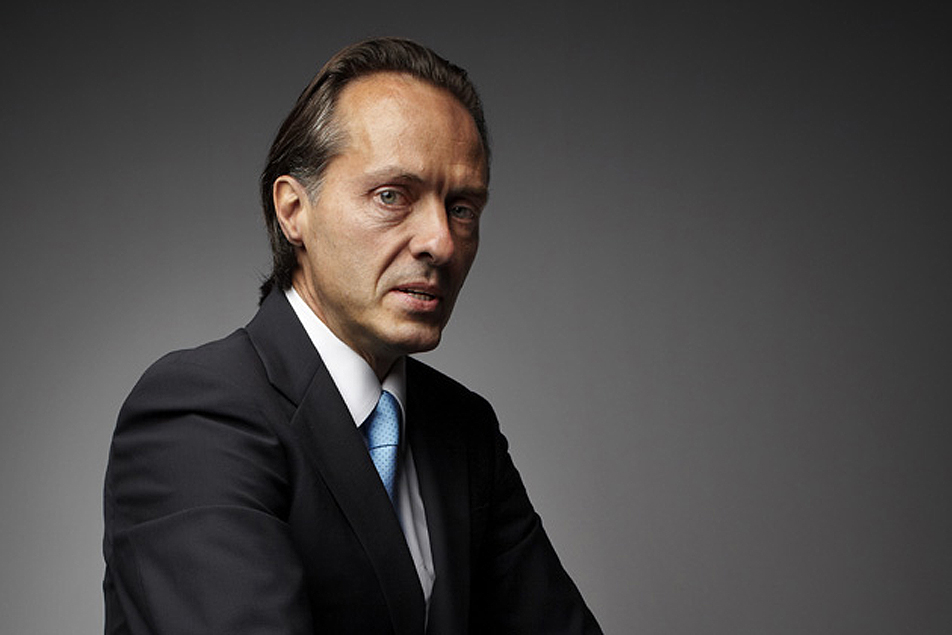 This week, RootMetrics released the results of its extensive network performance test for the second half of 2015, with Verizon taking home a vast majority of the honors. AT&T and Sprint trailed behind, with T-Mobile bringing up the rear. And if you know anything about T-Mobile, you can probably guess what happened next.

Hours after the report was published, T-Mobile CEO John Legere released an official statement, saying that RootMetrics “should be banned as an independent source for network benchmarking, period!”

According to Legere, RootMetrics “manipulated their testing of the T-Mobile network, choosing to turn OFF Voice over LTE (VoLTE), our network technology that is on every single phone we sell.” In fact, VoLTE apparently accounts for 50 percent of the carrier’s calls, which would amount to billions of calls not included in the report.

“RootMetrics results are worthless, and raise just one real question for T-Mobile,” Legere continued, swerving straight into serious allegation territory. “Do we have to pay RootMetrics millions like the other carriers do to get them to stop deliberately turning off significant portions of our network and skewing results during their drive tests?”

Speaking with the Puget Sound Business Journal, RootMetrics noted that VoLTE isn’t used in any of its tests, regardless of carrier, as many are still rolling the feature out. It plans to include VoLTE for T-Mobile and AT&T in its 2016 reports. A Verizon spokesperson also got in touch to clarify that the carrier doesn’t pay RootMetrics for research or results.