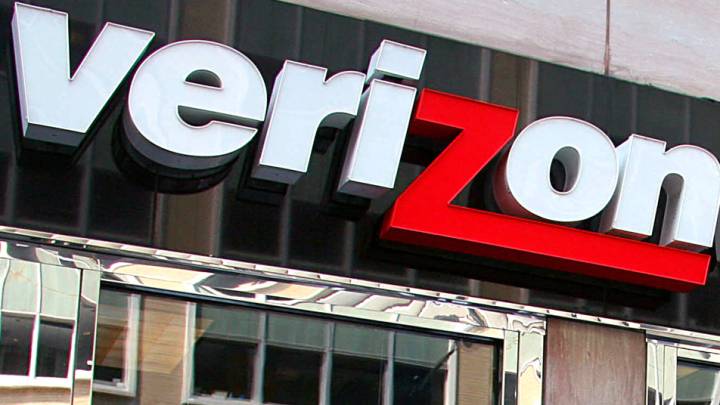 T-Mobile customers might have the best customer care in the industry, but it’s Verizon that provides the most consistent network. In the latest report from RootMetrics, Verizon took home its fifth consecutive title for overall network performance among the top four wireless carriers in the U.S., ranking first in five of the six categories.

The independent test from RootMetrics took place across all 50 states, examining reliability, speed, call, text, network and overall performance. Verizon was unchallenged in five categories and tied for first place in text performance.

Of the 300 possible State RootScore Awards that RootMetrics handed out for this six-month stretch (one for each category in each state), Verizon managed to collect 272 of them, an improvement over the 253 it won in the first half of 2015.

These scores are based on RootMetrics drive tests, which were conducted across 232,000 miles and 125 metro areas from one end of the country to the other from July to December 2015. 6,607 indoor locations were also included in the test.

“We’re pleased that a 5th straight overall RootMetrics ranking has the Verizon network at the top, but our focus already has turned to winning number six – because our customers depend on us to be even better tomorrow,” said Mike Haberman, VP of network support for Verizon, in response to the results.

Although Verizon came out on top, RootMetrics notes that all three of the other carriers are improving in different areas: AT&T increased its total share of awards by more than any other carrier; Sprint has improved call and text performance in several states; and T-Mobile managed to claw its way from zero awards in the first half of the year to nine in the second half.

You can dig deeper into the results of this latest test on RootMetrics’ website.