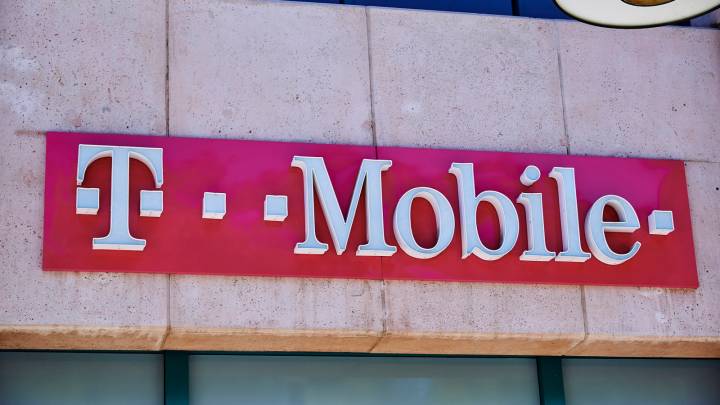 T-Mobile and Google announced a surprise partnership on Monday, with the carrier ready to support various Google software and hardware products better than ever. The two companies reminded Android users that it was T-Mobile the first carrier to sell the first Google Android phone in the world back in 2008, the G1. T-Mobile said it’s currently the mobile operator with the most Android smartphone customers in the world, so the partnership with Google should come in handy. In practice, this means that T-Mobile will be relying on several Google products, including YouTube TV, that will receive prominent placement on Android devices. On top of that, T-Mobile teased that it’ll sell “a broad range of premium Pixel devices” in the future. The partnership will bring over a few significant changes that T-Mobile subscribers should be aware of.

First of all, the T-Mobile-Google deal will include hardware sales. T-Mobile said that it will support the “full suite of Pixel devices” without naming any names. Currently, Google sells various Pixel smartphones, including the Pixel 4a, Pixel 4a 5G, and Pixel 5. This year, Google should introduce the Pixel 5a and Pixel 6, and a foldable Pixel might also be in the cards.

On top of that, T-Mobile will also sell a wide range of Android devices and Android TV OS devices, which is what you might already expect from the carrier.

On the software side, T-Mobile will rely on various essential Google products that will be available to users directly. One big change concerns the default messaging app on Android. All handsets that T-Mobile will sell will have Google Messages set as the default texting experience. The app will come with RCS enabled, Google’s rich messaging system that’s meant to compete with Apple’s iMessage. The announcement also indicates that Google started rolling out end-to-end encryption support for one-to-one RCS texts, and the rollout will continue throughout 2021. Strong encryption is one of the missing features of Google Messages.

T-Mobile handsets will also offer customers easy access to Google One, Google’s cloud storage product. Google One can be used to back up and restore Android handsets.

Also significant is the change coming to streaming live TV on T-Mobile devices. The carrier confirmed that it’ll be phasing out its Live, Live+, and Live Zone services that were announced only a few months ago. T-Mobile’s live TV products will remain active until April 29th, at which point will be replaced by YouTube TV.

TVision customers can get the YouTube Deal through June 30th, via their T-Mobile accounts or by calling T-Mobile. Everyone else can subscribe to YouTube TV for $10 off starting on April 6th at this link.

Finally, the TVision Hub streaming device will support YouTube TV from now on.