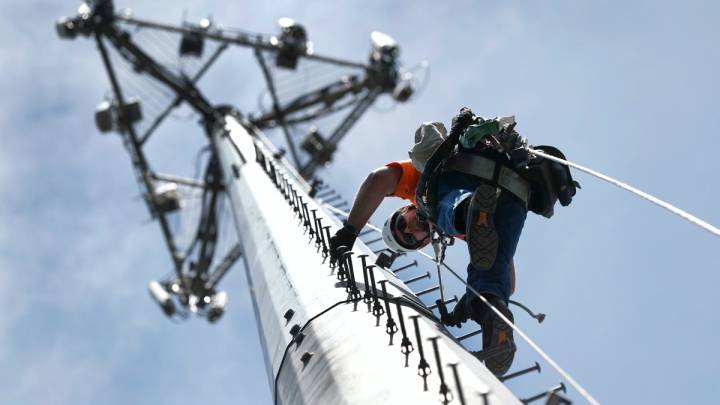 Mobile operators have started retiring the old 2G and 3G networks to repurpose the bandwidth for 4G and 5G in the years to come. People who own newer smartphones that can support Voice over LTE (VoLTE), or calls over 4G networks, won’t be impacted by the change. But if you have an older device that uses 3G for regular voice calls, you’ll have to upgrade to something newer. AT&T scared its subscribers earlier this week, telling them that their handsets will not work soon, even though the AT&T 3G shutdown is scheduled for February 2022. T-Mobile will end its 3G service more than a year earlier than AT&T, in January 2021. The carrier will soon inform its customers about the upcoming change.

An internal document that Android Police obtained says that the carrier will require all new devices on the network to support VoLTE starting with August 4th. That way, subscribers who purchase new devices will be sure to get a device compatible with T-Mobile’s future network structure.

Existing customers with phones that can’t support 4G calls will be notified about the change at some point “in the near future.”

“We’re making great progress building a truly transformative nationwide 5G network. As part of that, we will be phasing out some older technologies over time to free up even more capacity for LTE and 5G,” a T-Mobile spokesperson told Android Police. “In preparation for that and to give customers the best experience, those activating new lines at T-Mobile will need a VoLTE capable device, which is all we’ve offered for years now and represents the overwhelming majority of devices on the network.”

Unlike AT&T, which has a document detailing the devices that support VoLTE (or HD Voice), T-Mobile doesn’t have a list of compatible handsets that will continue to work after the network upgrade. But the message above seems to imply that most people shouldn’t be affected by the change.

Android Police speculates that MVNO carriers that use T-Mobile’s network could also be impacted by the change. Subscribers of Metro, Mint Mobile, Ting, and Consumer Cellular, will likely be notified of the changes as well. The report says it’s unclear whether Sprint devices will be impacted by 3G shutdown come January, as Sprint has always blocked devices not certified for its networks. The certification process included VoLTE support.

It’s easy to check if you’re device can handle VoLTE calls. Just head into the Settings app and look for the option under Cellular settings. That said, keep paying attention to notifications from T-Mobile, if you own an older device.

A smartphone upgrade may be advisable if you own an old handset. But the coronavirus pandemic may have longer-lasting effects on the economy than anyone would have wanted, and this will impact smartphone sales in the coming quarters.