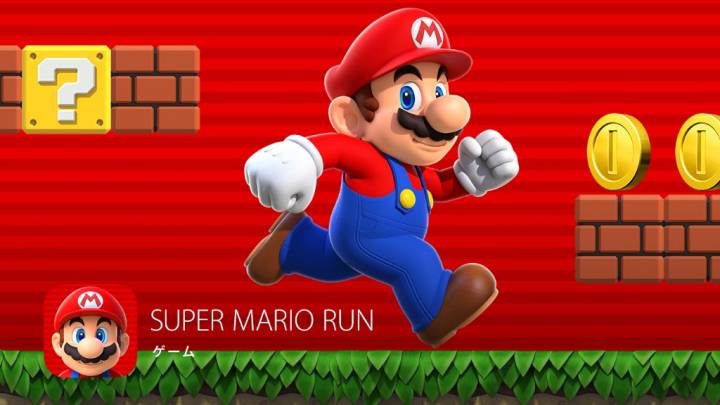 Nintendo’s Super Mario Run app isn’t even out yet, and it’s already expected to become a giant money-maker for the company. A forecast for the first Mario game for iPhone says Super Mario Run will significantly outperform Pokemon Go in one key area.

But Pokemon Go’s estimated take of $143 million in gross revenue for the first month is a tough target for Super Mario Run. The game is expected to generate $71 million in sales during the period, or less than half of what Pokemon Go brought in. Even Clash Royale made more money during its first month — $107 million — according to Sensor Tower.

Super Mario Run will be available for free on December 15th, just like Pokemon Go, but that’s where the monetization similarities end. You can play the full Pokemon Go game without sending any money, but that’s not going to be the case with Super Mario Run. You’ll have to pay a one-time fee of $9.99 to Nintendo to access the full game.

One thing to remember is that Pokemon Go was not available in as many markets during the first month, which means the numbers could have been a lot higher for Niantic’s hit in terms of both downloads and revenue. At the same time, Android performance isn’t counted in this comparison. Pokemon Go launched on Android and iOS this summer, while Super Mario Run won’t Android until some point in 2017. Why? Because Nintendo is afraid Android users will steal it rather than buy it.