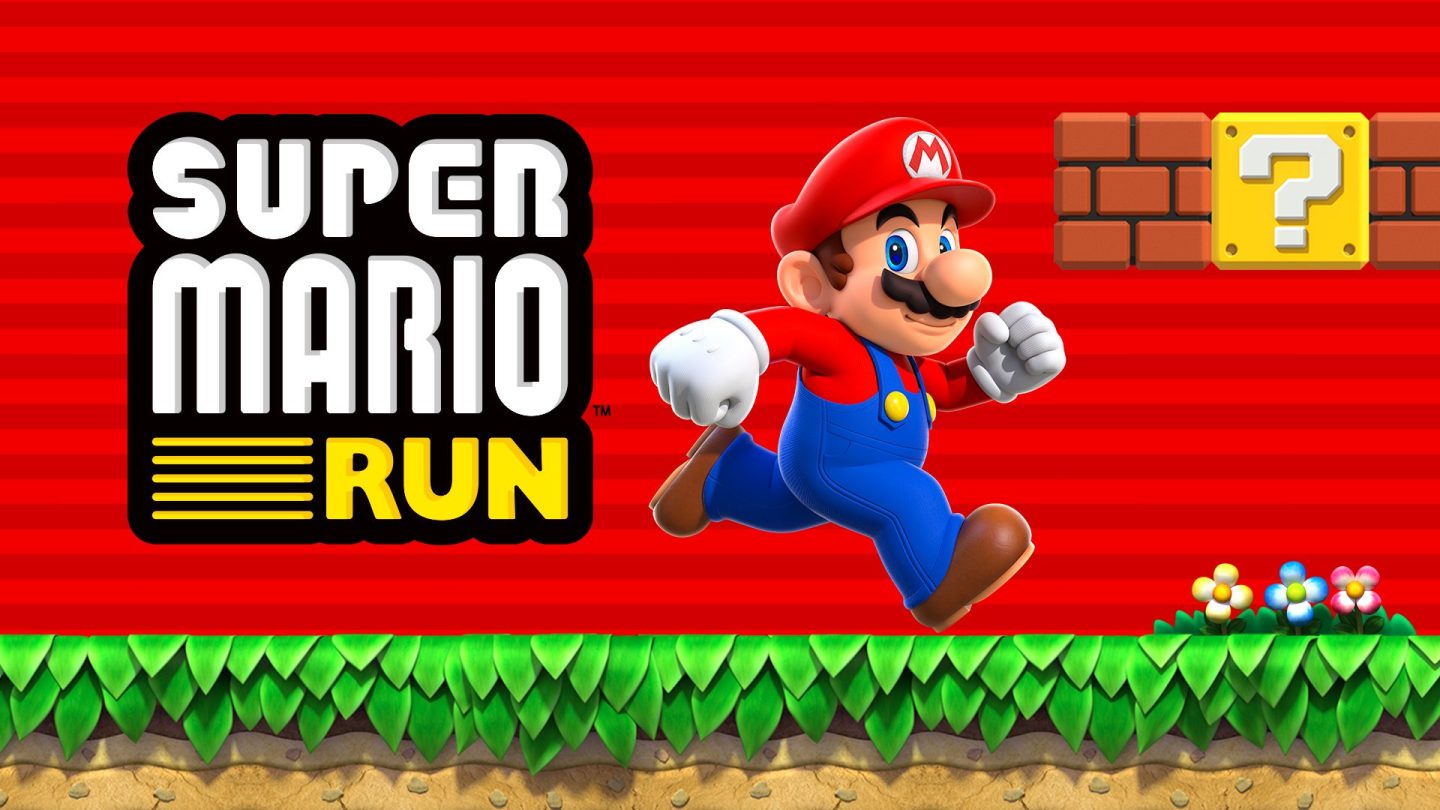 Super Mario Run is arguably one of the most exciting mobile games of the season, with iPhone and iPad owners eagerly waiting for Mario to finally run onto iOS devices. There’s one annoying thing about Nintendo’s iPhone game, and it’s not its $9.99 price at launch. The company just confirmed that the game will require an active internet connection at all times. You know, just to prevent piracy. And as it turns out, that’s also why Mario fans who own Android devices won’t get Super Mario Run for the time being.

“For us, we view our software as being a very important asset for us.” Miyamoto said. “And also for consumers who are purchasing the game, we want to make sure that we’re able to offer it to them in a way that the software is secure, and that they’re able to play it in a stable environment.”

“We wanted to be able to leverage that network connection with all three of the [Super Mario Run] modes to keep all of the modes functioning together and offering the game in a way that keeps the software secure. This is something that we want to continue to work on as we continue to develop the game,” Miyamoto said.

Because the three game modes are connected, there’s no option to play any of them while offline, at least not for the time being. So you’ll either need a dependable Wi-Fi network or cellular data to play the game while away from home.

Super Mario Run will be released on December 15th in the App Store, but you can already play the game right now and we’ll tell you how.