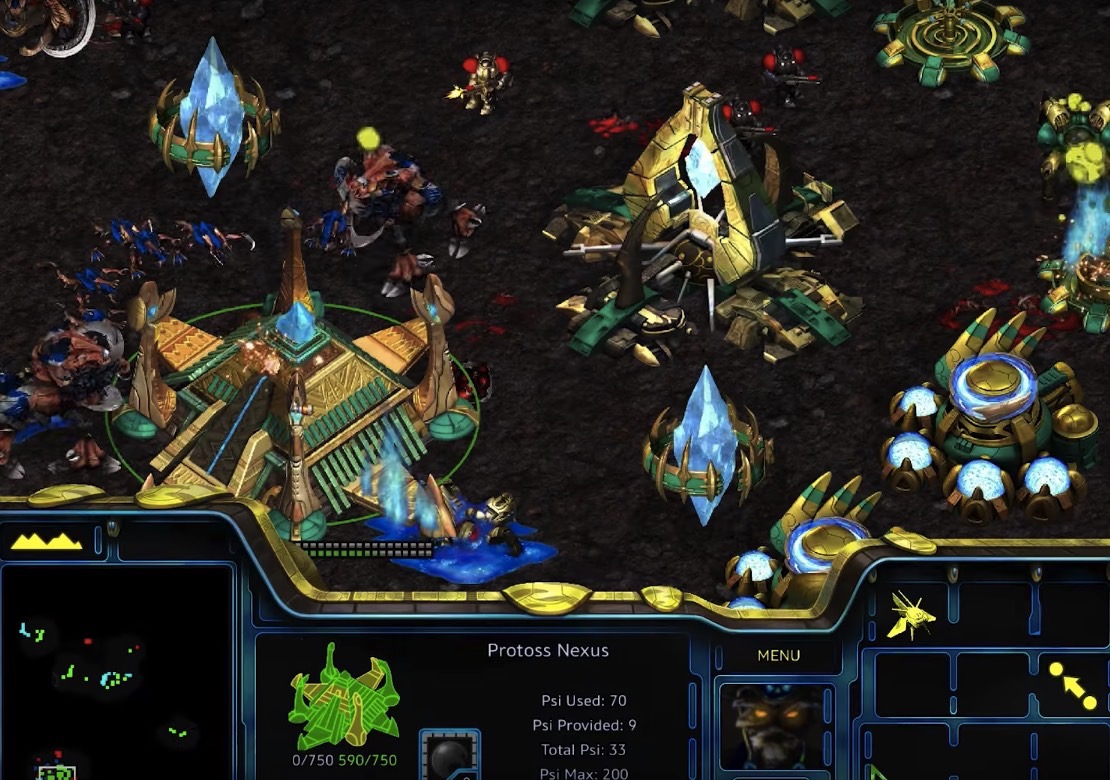 Starcraft fans everywhere will be thrilled to hear that Blizzard will make their favorite real-time strategy game in the universe great again.

Launched in 1998 and seen as one of the best RTS games ever made, Starcraft is getting a major makeover. Blizzard is updating the game with 4K graphics and new audio. If that’s not enough, Starcraft: Remastered will be available as a free-to-play game, and that includes both single-player and multiplayer campaigns.

Blizzard president Mike Morhaime delivered the news over the weekend at the I <3 StarCraft event in South Korea, Kotaku reports. Morhaime said the gameplay itself will not see any big changes. Blizzard is only tweaking graphics and sound, which is great news.

The original version of Starcraft and StarCraft: Remastered will be compatible with one another for both single player games and online play. Both the original StarCraft and the Brood War expansion will be included in the remastered version, which means you’ll be able to replay all campaigns, and use all your favorite units in online clashes.

Speaking of multiplayer games, Starcraft players will be able to challenge each other online using the Blizzard App (Battle.net), just like they do with other Blizzard games including Heartstone and Overwatch. The app will automatically match players with others of similar skill levels while taking also taking race preferences into consideration.

The game will be out this summer, Blizzard said, without revealing any actual release date. We do have a trailer for the game, however, which shows the cosmetic changes that are in the works.