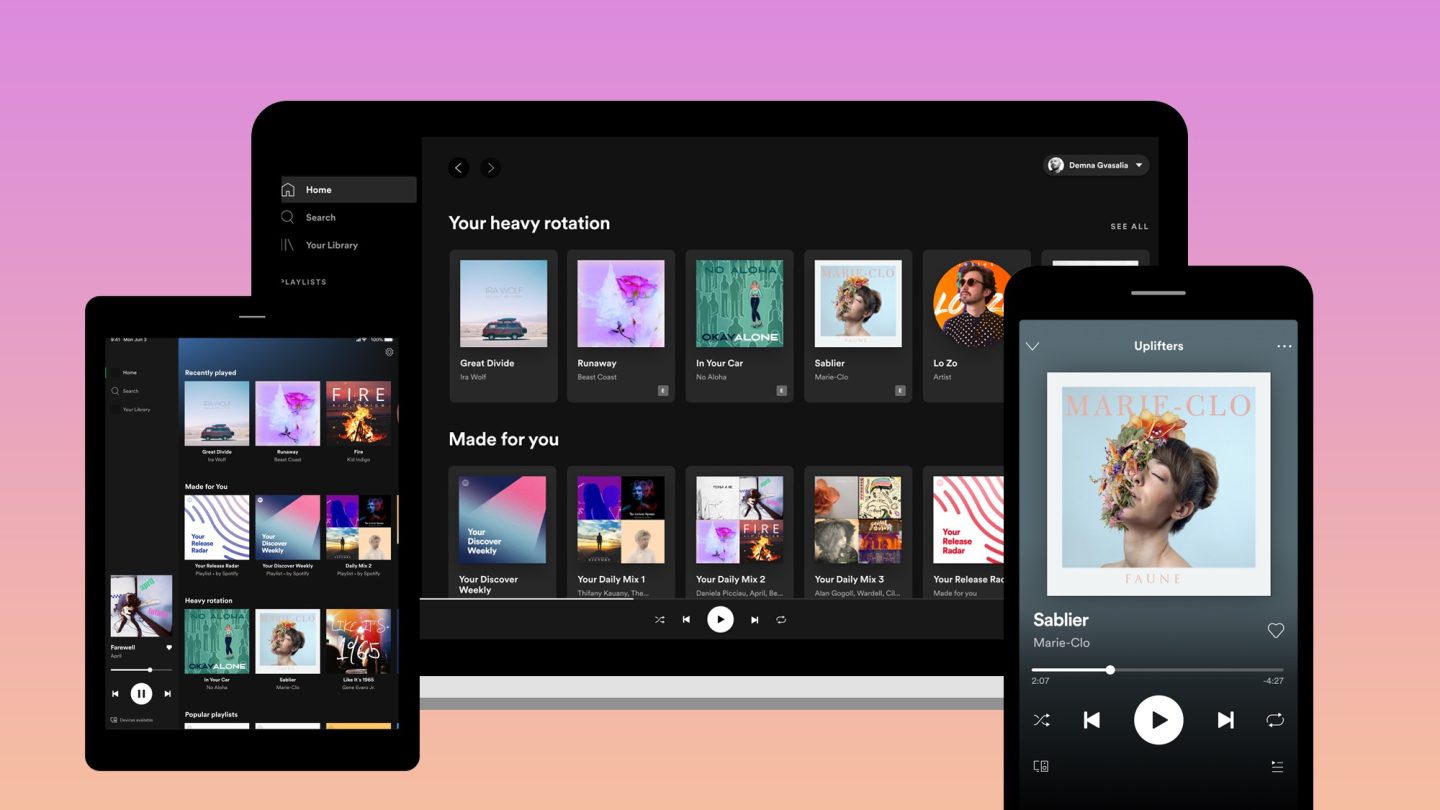 There are few things in life more frustrating than having the lyrics to a song stuck in your head and being completely incapable of remembering the name of that song. Thankfully, the internet has mostly solved that problem with pages dedicated to transcribing the lyrics of every song ever written, but do you really want to have to jump between your browser and your music streaming app of choice just to look up lyrics?

Apple solved this problem back in 2018 when iOS 12 added lyric search to the Music app, but this week, the biggest music streaming service in the world finally matched the iPhone maker with a similar feature of its own. As spotted by 9to5Mac, Spotify rolled out a new lyric search feature on the iOS and Android versions of its app on Monday. Spotify designer Lin Wang (who goes by Lina) shared the news on Twitter, in absence of a press release.

If you open up the Spotify app on your iPhone or Android, you can test the feature by simply heading to the Search tab and typing the lyrics you want to find into the search bar at the top of the screen. Songs that have lyrics matching your search phrase will appear in the search results with a “Lyrics match” tag.

My team just shipped something on iOS and Android –

now you can find songs by lyrics 😉 on Spotify

As a Spotify subscriber, I personally never noticed that this feature wasn’t available on the app, as I’ve become so accustomed to making a beeline for my browser as soon as a lyric pops into my head. But having it available directly within the app eliminates one more step, and I’m sure I’ll be taking advantage of this feature.