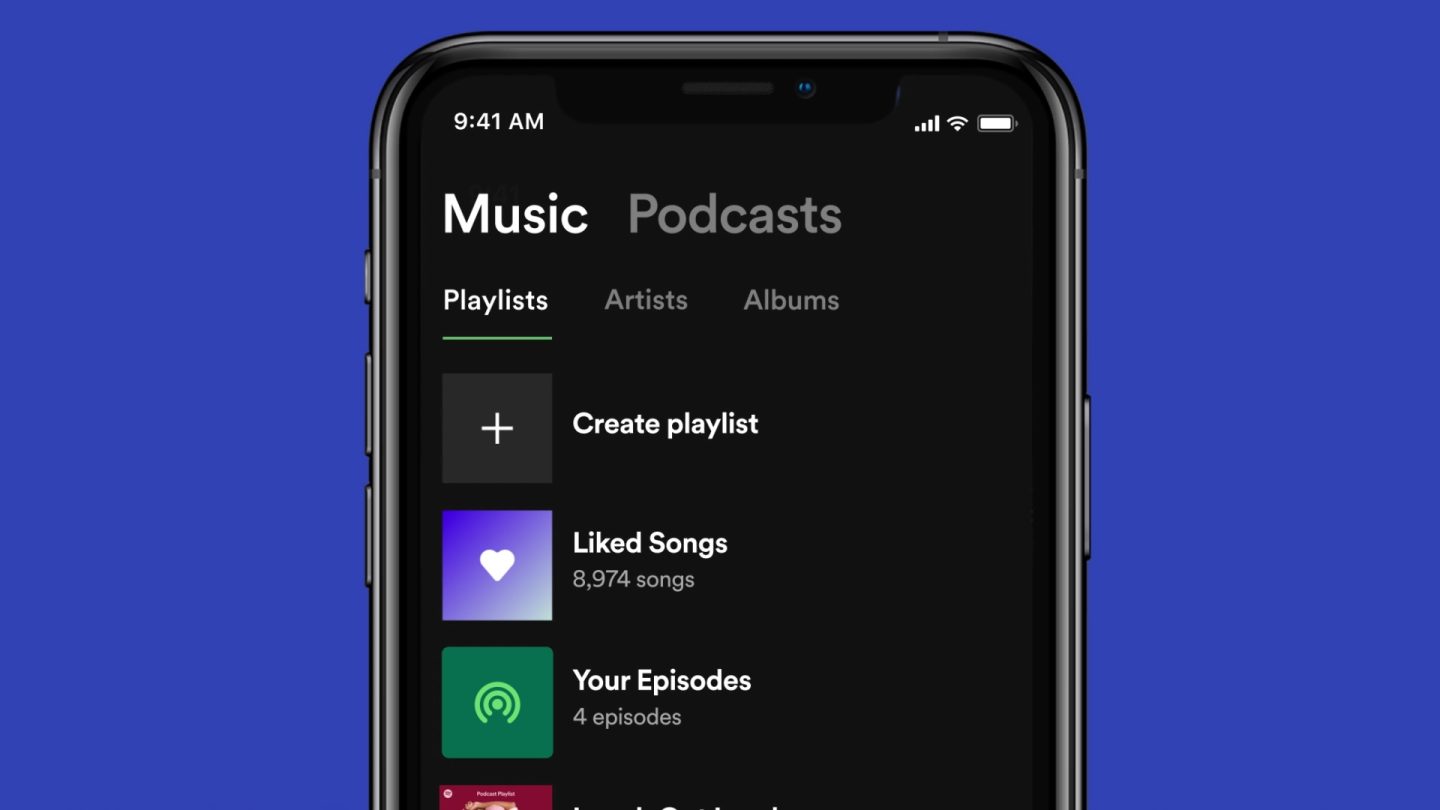 Some people spend countless hours crafting thoughtful playlists on Spotify for every possible activity, mood, or time of day. Other people, like me, just tap on the heart next to the songs they like and let them all sit unsorted in a seemingly endless “Liked Songs” playlist. Both are entirely valid strategies, but if you opt for the latter, the songs are probably in a completely random order that might not be useful when you just want to pop on a playlist.

Spotify is clearly aware of our plight, because on Thursday, the company announced that it is increasing the ways for users to sort their “Liked Songs” playlists with two new filters: Genre and Mood. As long as your collection contains at least 30 songs, you can filter them “by up to 15 personalized mood and genre categories.”

If you want to turn the new filters on or off on your own “Liked Songs” playlist, here’s what you need to do:

Nothing about the playlist will actually change, and you can continue adding to it by tapping hearts next to songs in Spotify, but now you have a new, dynamic way to sort those songs without having to make custom playlists yourself. Plus, as your “Liked Songs” collection grows, the genre and mood filters will automatically update.

According to Spotify’s blog post, the new feature will start rolling out to Free and Premium users on iOS and Android in the coming weeks. The feature will be available in English-speaking markets such as the US, Canada, UK, Ireland, Australia, New Zealand, and South Africa, but there’s no word on when or if it will launch globally.