Four new Sony smartphones are coming to the US this summer 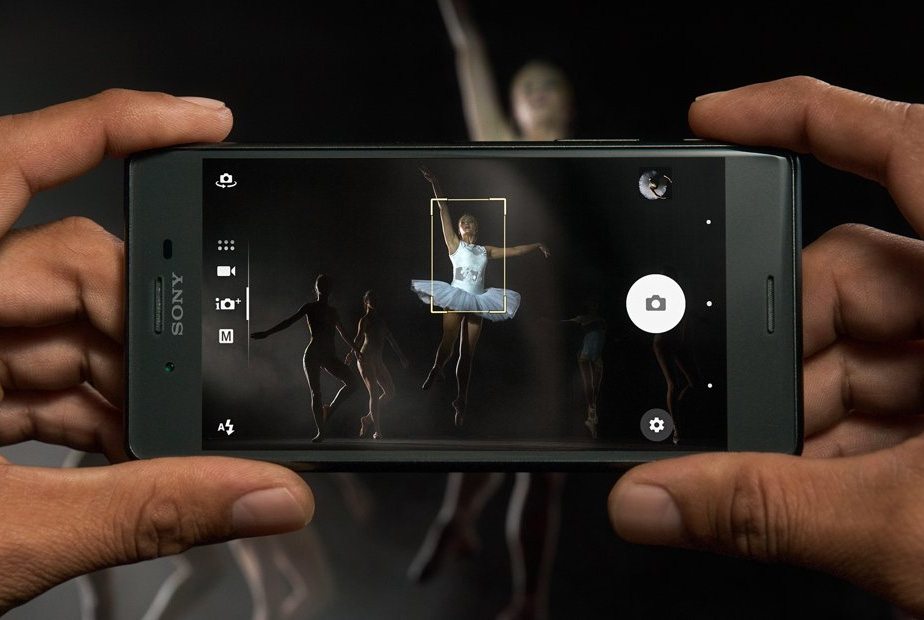 Sony’s smartphone division has had a tough time keeping up with big-name market leaders like Samsung and Apple, and emerging Chinese Android phone vendors haven’t helped the company at all. Sony continues to press on though, and its latest line of smartphones is perhaps one of its most impressive yet. The Xperia X lineup was unwrapped recently abroad, but on Tuesday Sony announced US pricing and preliminary launch details for four upcoming news smartphones, the Xperia X Performance, Xperia X, Xperia XA and Xperia XA Ultra.

Sony says its new Xperia X lineup of smartphones offers a “premium finish as part of its unified design concept.” The phones clearly have plenty in common with earlier Xperia handsets where design and styling are concerned, but they do refine the look a bit. They’re immediately recognizable as Sony smartphones, which could be a pro or a con depending on how one feels about Sony’s previous handsets.

The Xperia X Performance boasts a Snapdragon 820 processor with 3GB of RAM and 32GB of internal storage. It also features microSDXC support up to 200GB, a 23-megapixel rear camera, a 13-megapixel front-facing camera, a 5-inch full HD display and Android M. Then the Xperia X sports similar specs but uses a hexa-core Snapdragon 650 CPU to offer as much as 2 days of battery life.

More information about these four new phones can be found on Sony’s website: