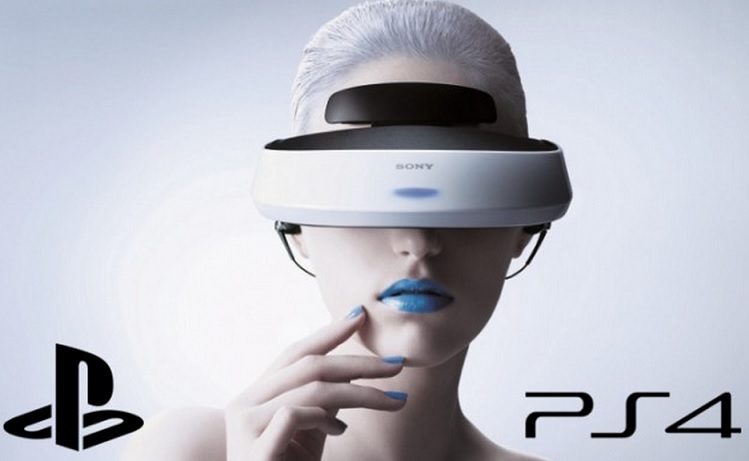 MUST READ: 7 terrific Android apps you won’t find on any iPhone

Sony was quick to send Forbes a message saying that it hasn’t set any official price for the PlayStation VR yet while saying the price on Amazon was posted in error. Frankly, I find it extremely hard to believe that Sony would really price a product $200 more than its competition, especially when people are already complaining that the first-generation Oculus Rift is too expensive.

At the same time, it’s really not that surprising that these headsets are so pricey right out the gate. After all, this is brand-new technology and Sony and Facebook are smart enough to know that early adopters are willing to pay extra to get the newest products first, just as the early iPhone adopters did back in 2007. So while I don’t think the PlayStation VR will really cost $800, a price in the $600 range isn’t out of the question.