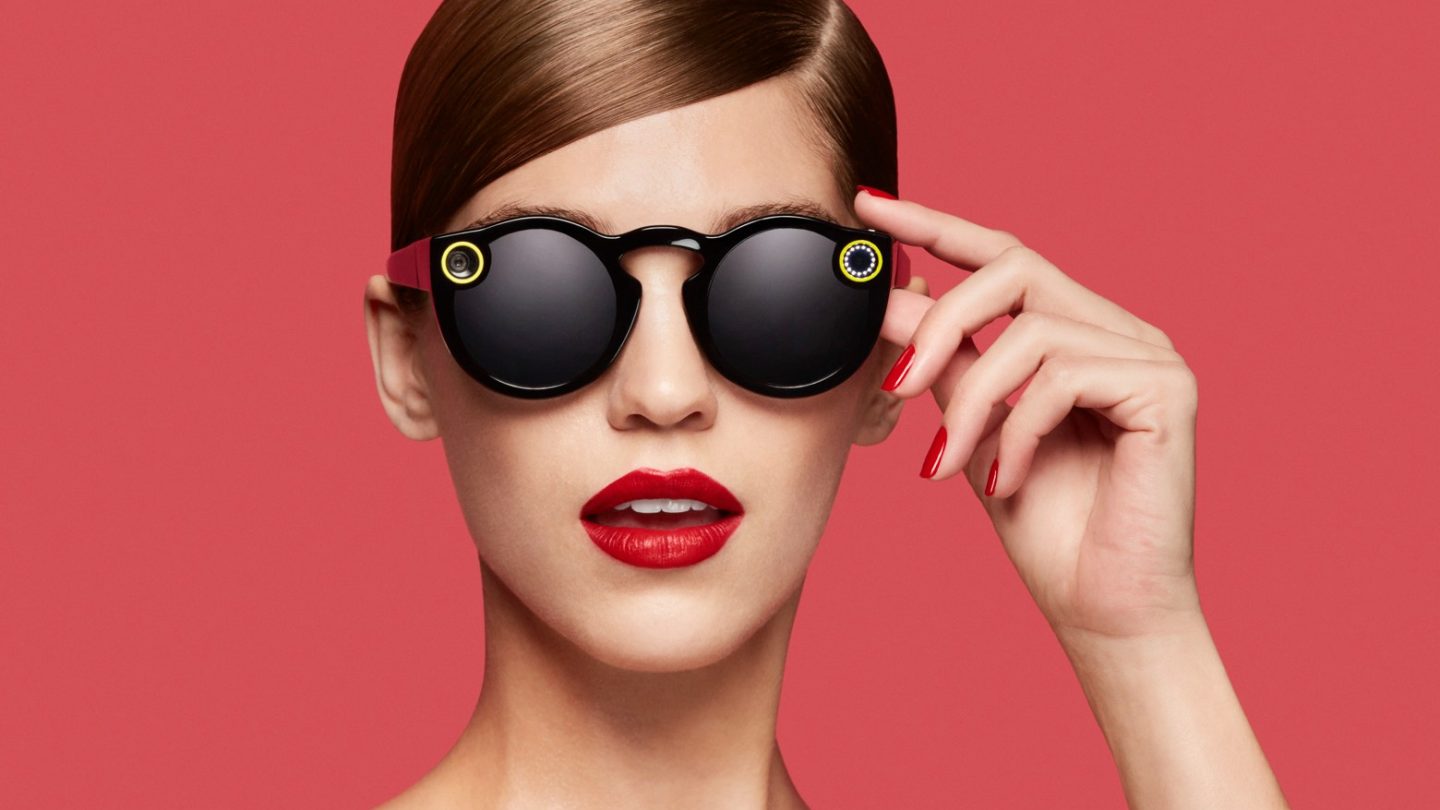 Late last year Snapchat — sorry, “Snap” — surprised the world by deciding that its highly popular app wasn’t enough to satisfy its dreams of world domination, and that it wanted to be a wearables company, too. The resulting Spectacles quickly became a hot selling item thanks in no small part to the fact that they were only available via a single vending machine that spontaneously relocated. Eventually Snap made the high-tech glasses available at a handful of other locations, and today the company has finally made them available to buy online for the first time.

The glasses, which feature a built-in camera that records 10-second clips and wirelessly adds them to your Snapchat app, carry the same $129.99 price tag that they have since launch. They’re available to order in a trio of colors, including black, coral, and teal, and come with a protective case that doubles as a portable charger for the glasses.

At the moment, orders for the shades seem to be piling up ever so slightly, as there is a delivery delay of roughly two to four weeks. That’s not entirely unexpected, as this is the first time the glasses have been made available online, but if you were hoping to get a pair by the coming weekend it looks like you’re probably out of luck.

The opening of online Spectacles orders comes as Snap — and the world of tech investors — is eagerly awaiting an IPO. Moving into the hardware market might have seemed like a peculiar move at the time, but the resulting demand for the wearables demonstrated Snap’s ability to identify an opportunity and exploit it. That’s a good look for Wall Street, and can only help the company’s outlook going forward.