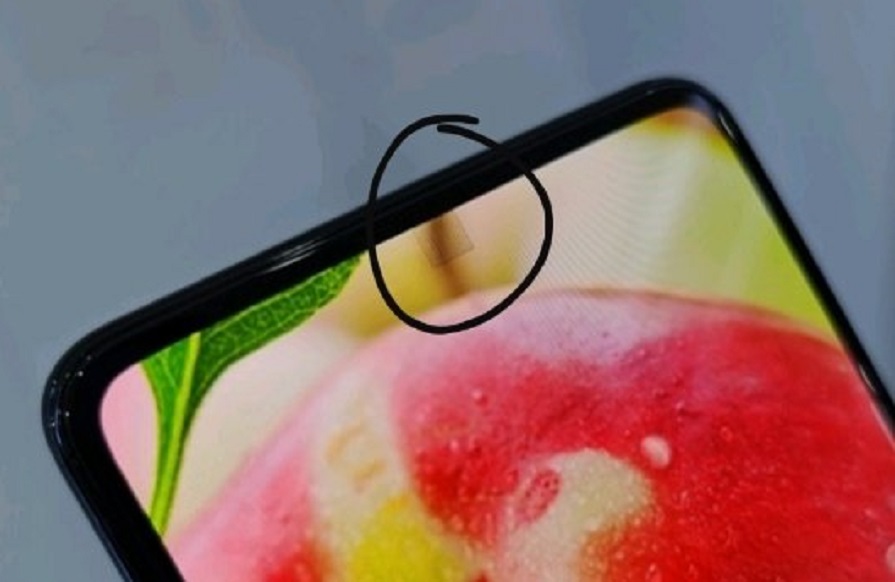 If there is one design feature that has defined the last few years of the smartphone industry, it has to be the notch. As phone makers continue to work their way to a legitimate bezel-less display, there have been bridges they have had to cross, and the notch we see on the iPhone X, XS, and 11 is one of them, while the Infinity-O hole of the Galaxy S10 and Note 10 is another. But a new upgrade may be just around the corner.

In the latest of his year-end leaks, Ice Universe has claimed that the next step after the hole-punch will be something called the “mosaic” design. Based on the images he shared, the mosaic display will feature a selfie camera beneath the screen, much like the ultrasonic fingerprint scanner on other modern devices.

In the tweet below, the prolific leaker says that we will understand what he is talking about in 2020, which seems to imply that the first “mosaic” phones will at the very least be announced next year. We have no idea which vendors will have a mosaic phone ready before the end of the year, but if anyone beats Apple to the punch, it would certainly be a noteworthy shot across the bow. Bezel-less displays are clearly the next step for smartphones.

Unfortunately, these two tweets are all we’ve got in terms of evidence that the era of notches and hole-punches is already coming to an end. That said, Ice Universe has been accurate on multiple occasions in the past, and as often as leaks are proven to be legitimate nowadays, we certainly wouldn’t be surprised to see the first mosaic phone in the coming months. And don’t forget, Samsung should announce its next flagship in February. Could the Galaxy S11 (or Galaxy S20, as it might be called) be Samsung’s first phone with a mosaic design?