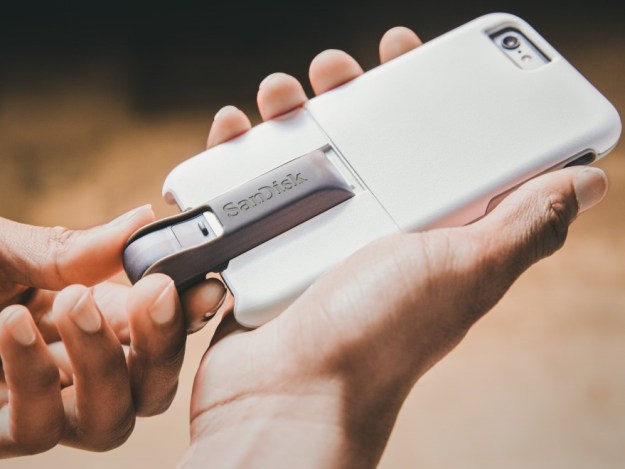 The LG G5 has them. Google’s first consumer phone will have them. The iPhone has some, thanks to this butt-ugly case. And now, it would appear that Motorola’s upcoming smartphone will have modules. But don’t let the trends deceive you: modular smartphones are not here to stay.

According to ever-reliable mobile leaker Evan Blass, Motorola’s next handset will come with three “MotoMods,” which is brand-speak for cases that do things. The cases will reportedly feature a projector, speakers, and a fancy Hasselblad camera.

On the surface, these kinds of “modules” seem to make sense — people sometimes want a better camera (or, apparently the ability to put a crappy projection on a wall), and these cases give them that functionality when they need it.

By the way, these are (from L to R) the projector, JBL speakers, and Hasselblad camera. https://t.co/7FIk9wA8zx

But I don’t buy into the module idea, and I suspect the vast majority of people don’t either. Pricing hasn’t been revealed for the Hasselblad-branded camera module, but you can expect it to be a couple hundred dollars. Smartphones are already heinously expensive to buy every two years, and I can’t see consumers sinking hundreds of dollars into mods, which are going to become outdated and useless in two years’ time when they upgrade to a different smartphone.

It’s not just the cost, either. People who want a really good camera will just get a phone with a kick-ass camera to begin with. If that’s not enough camera — and remember, smartphone cameras are already insanely good these days — then chances are you need a mirrorless camera or a DSLR, not an overpriced branded add-on.

It’s the same story with pretty much everything else. Why buy a chunky speaker module, when you could spend $50 on a Bluetooth speaker that will absolutely be better? Modules provide a marginal bump in performance, but they’re expensive, only work with one device, and are normally outclassed by buying a standalone camera, speaker, or projector.

On the surface, Google’s Project Ara looks like it could be the difference. With Ara, you’re not sticking on attachments if you feel like it — modules are a fairly critical part of the phone’s construction, so you’re not adding extra bulk by trading out a big speaker for an extra battery.

But even there, things aren’t perfect. In order for the phone to be modular, it has to be thick and unattractive. We’ve spent a decade getting accustomed to smartphones as sleek devices crafted from steel and glass, and most people don’t want to go back to something the size of a deck of cards, made from plastic.

Modules aren’t being driven by consumers wanting more features from their phones. It’s Motorola, LG and Google trying to differentiate their devices from a sea of black rectangles. That’s a good goal — smartphones have been standing still for the last few years — but modules aren’t going to be the way to do it. Now, if I could just have my interchangeable batteries back, all will be well in the world. 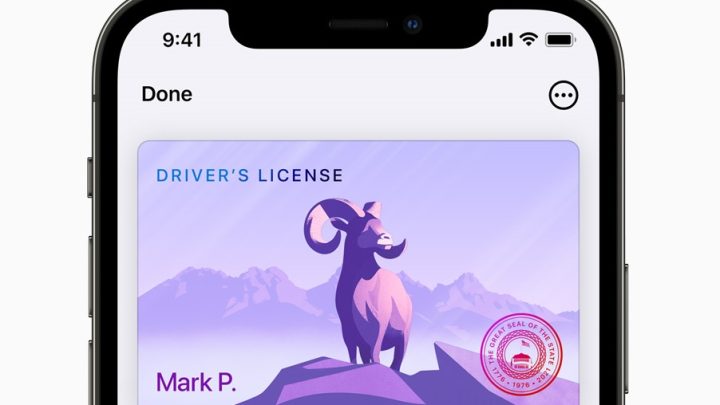