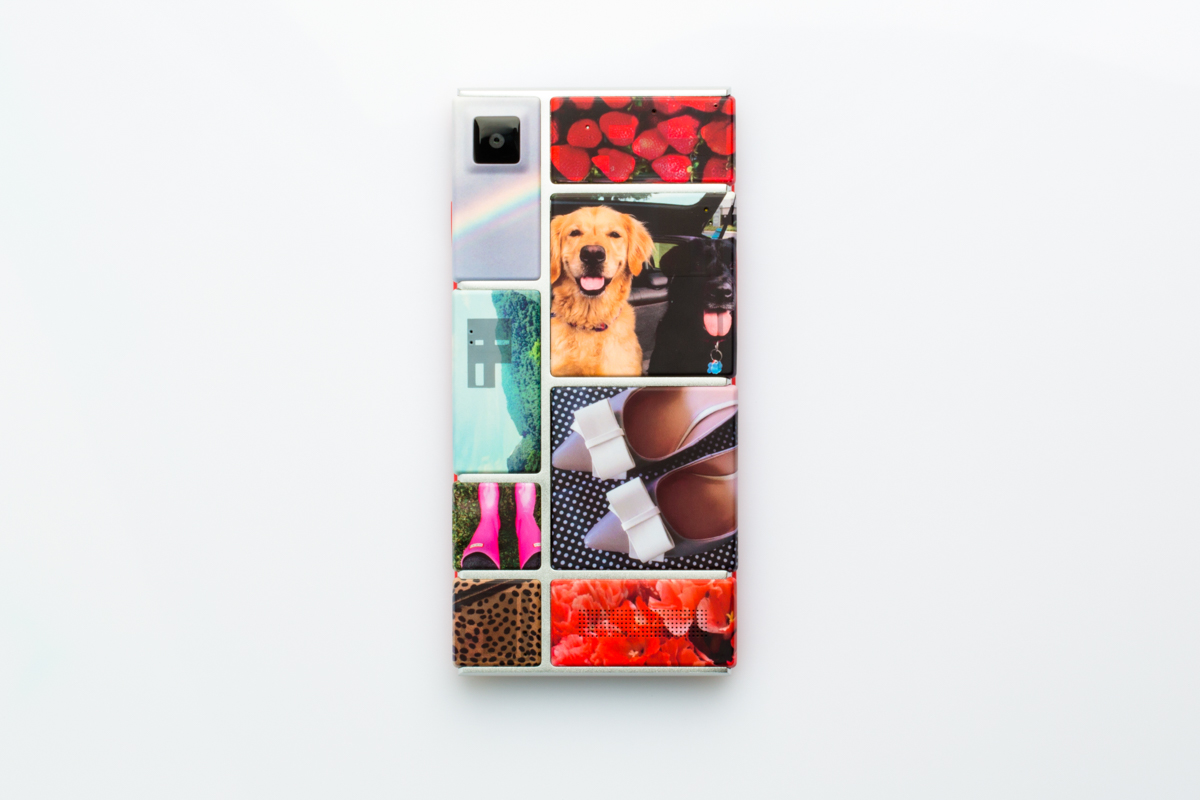 Initially a Motorola project that was ultimately unveiled at Google I/O 2014, Project Ara has been an intriguing project that has been on our radar for years now. For those unfamiliar, Project Ara is an ambitious program designed to create an entire hardware ecosystem for smartphone modules. So in contrast to the iPhone where the entire device is sealed shut, the Project Ara smartphone would enable users to swap out various components (battery, speaker, camera etc.) as they desire.

So, for example, if a particular user needed an upgraded camera, they would simply swap out their existing camera module for a more advanced version. And while the first incarnations of Project Ara envisioned users being able to swap out all sorts of components, from a device’s RAM to its processor, Google wisely reconsidered and has since limited the number of swappable modules.

“After lots of research and testing,” Wired reports, Google “made a big decision: rather than turn every single piece of the phone into modules, from the processor to the RAM to the hard drive, they’d consolidate all that into the standard frame. They found that people don’t care about, or want to think about, the processor in their phone.”

I’m not sure why Google needed research and testing to reach such an obvious conclusion, but the upside is that Project Ara is on the verge of becoming a mainstream reality sooner rather than later.

With Google I/O still ongoing — it is a 3-day event after all — the search giant today announced that it’s almost ready to let developers start playing with its long-awaited modular smartphone. Google also said that the consumer version of Ara will be hitting markets next year and that Google will be the one manufacturing it. In fact, Google said that progress on Project Ara is encouraging enough that they’ve decided to spin it out as its own dedicated business unit.