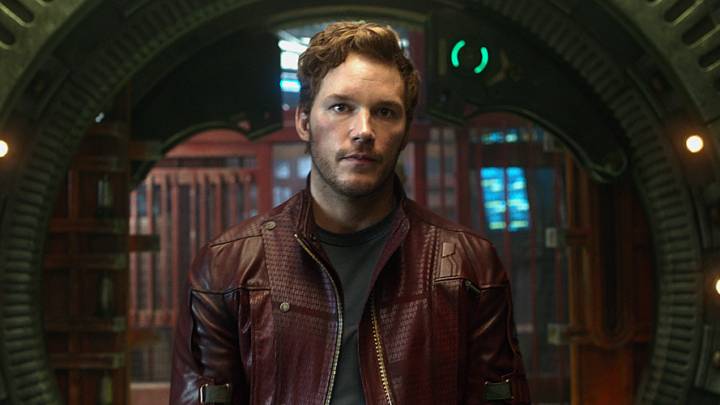 With thirteen movies already released and over half a dozen more scheduled to hit theaters before 2020, the Marvel Cinematic Universe features one of the most complex storylines in the history of cinema. Although many of those threads will be resolved by the time Avengers: Infinity War concludes in 2019, it’s worth keeping track of all the Marvel mysteries that have yet to be solved.

SEE ALSO: Your iPhone could look so much better than it does right now

In a new video, Screen Rant has compiled ten of the most important Marvel movie questions that we still don’t have answers to. Be forewarned: there are spoilers for Captain America: Civil War in the video below.

The first question doesn’t relate directly to the plot or the characters, but rather a title — what is Marvel going to call the Infinity War movies? Recently, directors Joe and Anthony Russo told Uproxx that the two climactic Avengers movies would be retitled before they hit theaters in 2018 and 2019, but couldn’t offer any hints.

Diving into the actual story, the whereabouts of two very important villains are still unknown. In Captain America: The First Avenger, the Red Skull appears to disintegrate when he tries to control the Tesseract, but is he really gone for good? And in Iron Man 3, the Mandarin is revealed to be a bumbling actor playing a part, so will the real Mandarin ever face off with the Avengers? Only time will tell.

See all of these mysteries and more discussed in the video below: