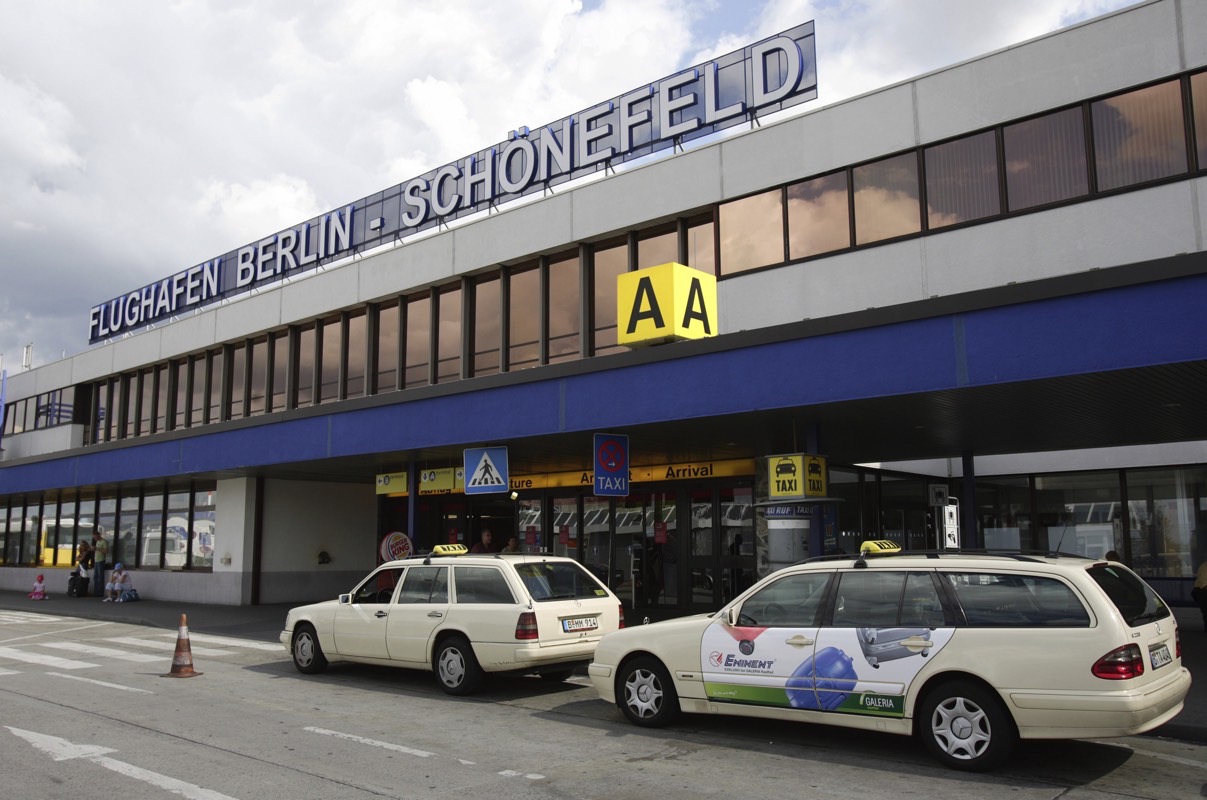 They’ll cause explosions all right, but sex toys aren’t on the list of devices prohibited to take on board of aircraft.

But you can expect security personnel to shut down an airport in case they think the sex toys you wanted to take on your travels look like bombs, especially if you’re reluctant to explain what they really are.

“Suspicious content in a luggage piece” was discovered during routine X-rays, the Berlin police relayed. But it was unclear what the bag contained, and an alert was issued shortly before 11:00 AM local time. The D terminal was closed as the police kept investigating the matter.

The owner of the bag was called over the speaker system, but he was too embarrassed to acknowledge the contents of his luggage. He said the bag contained “technical stuff.” That’s technically true, but it’s probably not the kind of explanation people looking for a bomb would appreciate.

The authorities determined they were sex toys after an hour-long investigation that included a bomb squad.

On the same day, Germany’s busiest airport was evacuated after a family tested positive for explosives and was allowed to leave the security area. The Frankfurt incident affected over 7,000 passengers.

The moral of the story is that security seems to be working just fine on German airports. The other lesson for those of you who enjoy the little thrills of life, sex toys included, is to be prepared to explain why they are to airport security personnel. In fact, if you’re too embarrassed to admit you’re carrying a bunch of sex toys in your hold or carry-on luggage, then you probably shouldn’t take them with you in the first place.