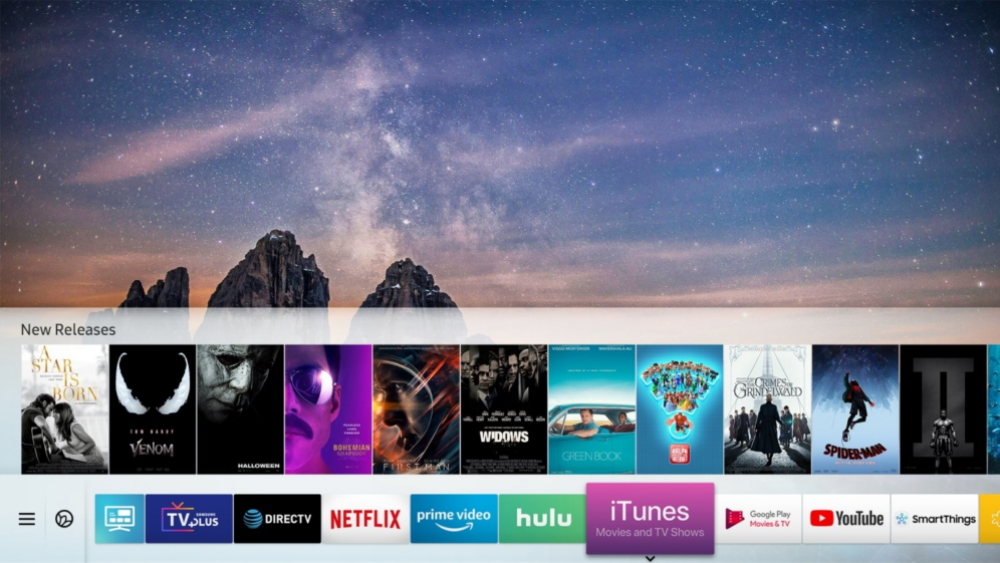 Netflix has officially been around long enough that certain older devices will no longer be supported by the service by the end of the year. This includes some Roku streamers, as we reported last month, but on Tuesday, we learned that certain Samsung smart TVs will be made obsolete by Netflix on December 1st as well.

On its support website, Samsung explains that technical limitations are to blame for the loss of Netflix. Unfortunately, Samsung doesn’t specify which of the smart TVs will be affected, so if you own a Samsung smart TV that you bought more than a year ago, you might want to keep an eye on Netflix’s list of supported devices. Perhaps it will be updated to include specific models of devices in the future as they become obsolete.

Due to technical limitations, Netflix will no longer be supported on some devices beginning on December 1st, 2019. Some older Samsung smart TV’s are affected by this change. In the future, Netflix can be viewed from many other devices capable of connecting to your TV.

As Samsung points out, you’ll be able to continue watching Netflix on your TV with a supported device, but it means that you’ll have no choice but to buy a Roku, an , a PlayStation 4, or another device that still supports Netflix. Plenty of Samsung smart TV owners probably already rely on a streaming stick or box of some nature, but those who don’t will have to find another way to access the world’s biggest streaming service.

If and when either Netflix or Samsung release a detailed list of devices that are losing access to Netflix on December 1st, we will be sure to share it. Until then, I guess just hope that your TV isn’t one of them.