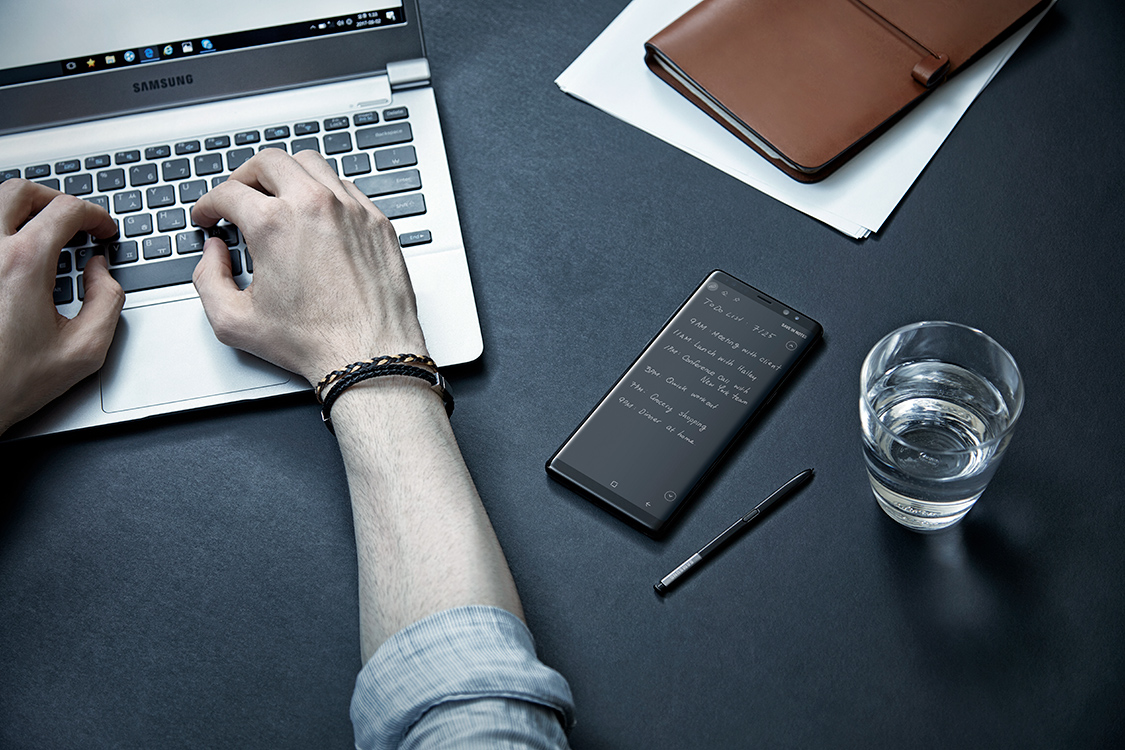 If you already know which company is developing its own graphics processing unit for mobile devices, then you also know that where Apple leads, Samsung is particularly quick to follow.

Yes, Samsung is working on its own GPUs that will be used in Galaxy devices in the near future. Obviously, it’s very likely that Samsung started work on GPU designs of its own quite a while ago. But news about this new silicon endeavor only broke more than a year after reports revealed that Apple is designing its own GPU for the iPhone.

In early April 2017, we learned that Apple is creating its own GPUs. The revelation came from Imagination Technologies which announced that Apple will stop using its GPUs in “15 months to two years time.”

The news crashed Imagination’s stock, as Apple’s licensing fees accounted for about half of its yearly revenues.

We now hear that Samsung is working on its own GPU designs, per WinFuture, which will be used in smartphones, tablets, and other devices. The report notes that Samsung’s first GPU designs will be used initially in cheaper devices, while more expensive Galaxy handsets will continue to rely on designs licensed from ARM. In the future, next-gen of Samsung GPU versions might be used in other products, including autonomous driving and machine learning.

Samsung already makes its own CPU series, with Exynos chips having powered various high-end Galaxy S and Note designs over the years. Its most recent design managed to outscore its direct rival from Qualcomm, although the Snapdragon-powered Galaxy S9 still outperformed the Exynos 9810 version in real-life tests.

In other words, it makes plenty of sense for Samsung to try its hand at creating its own GPUs. Unlike Apple, Samsung is also mass producing its mobile chips, with its semiconductor division bringing in plenty of cash each quarter.

On the other hand, unlike Apple, Samsung doesn’t also control the software running on the future smartphone, tablets, or computers that will be powered by Samsung CPUs and GPUs.