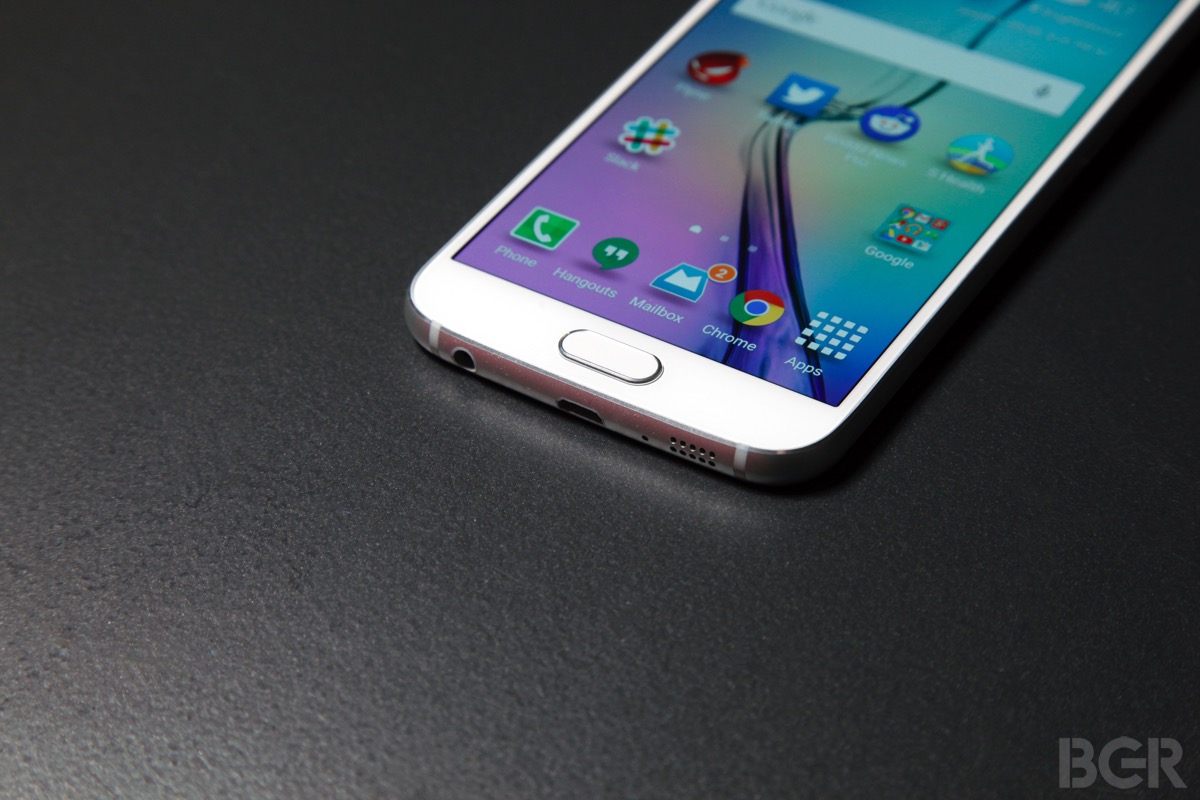 Earlier this week we got our first glimpse at some leaked renders that offered us clues about the design of Samsung’s upcoming Galaxy S7. Now Steve Hemmerstoffer of nowhereelse.fr has given website uSwitch a video that features more detailed blueprints for what appears to be a larger version of the Galaxy S7 that will be purportedly be called the Galaxy S7 Plus.

Here’s the full video showing off the 3D Galaxy S7 Plus renders:

Some things to note: First, notice that like in earlier leaks, the home button is now more rectangular than on earlier Galaxy devices. Also note that it does not appear to have a USB Type-C port, which would be symmetrical and thus fully reversible. As you can see below, the device’s main connector port appears to be asymmetrical.

Sadly, the renders also don’t show any signs of a microSD card slot, which means that we may be stuck with the base storage on the device.

As far as the device’s dimensions go, uSwitch says it measures in at 163.4 x 82 x 7.82 millimeters, whereas the smaller version of the Galaxy S7 we saw earlier measured in at 143.37 x 70.8 x 6.94 millimeters. The overall designs of both devices are very similar despite differences in size, however.

While both the Galaxy S7 and S7 Plus are expected to launch at the same time, we so far haven’t seen any leaked renders of a Galaxy S7 edge-style device, which is something we’ve been looking forward to seeing even more than the standard Galaxy S7 models.

At any rate, if you want a more detailed breakdown of what we see in these leaked 3D renders, check out uSwitch’s full analysis at this link.