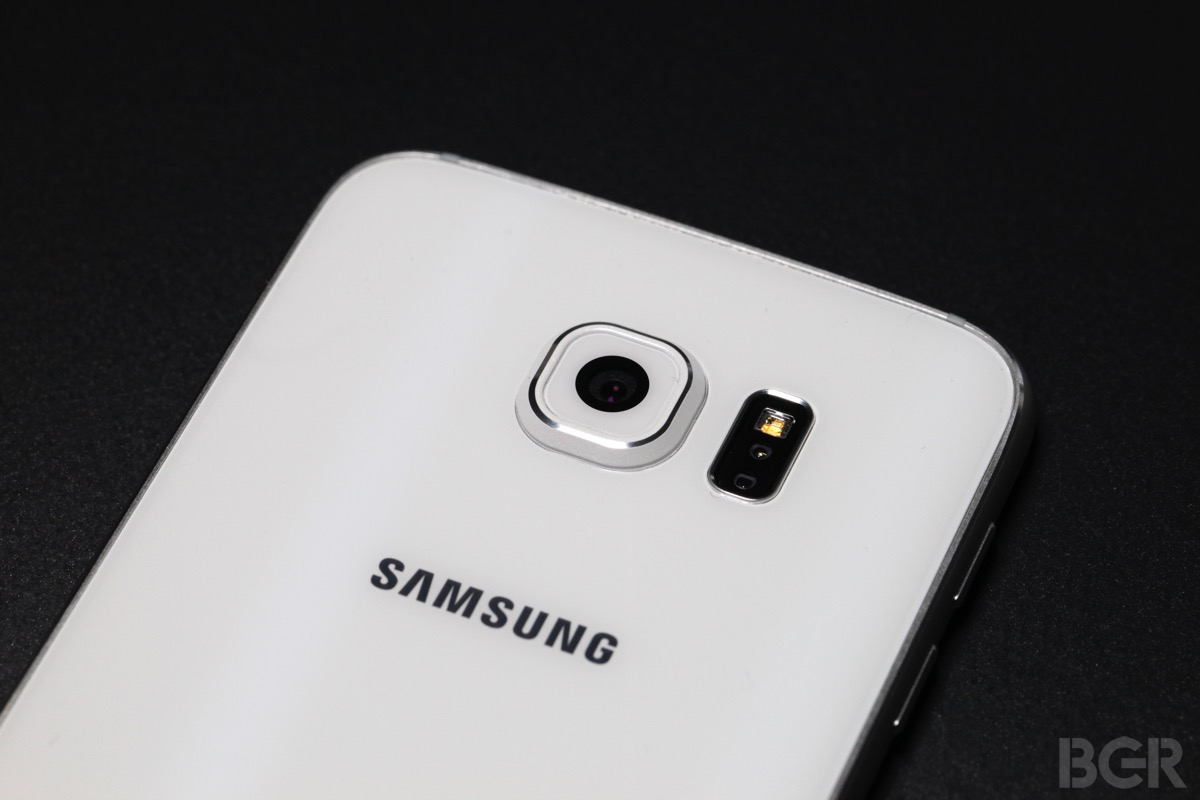 Samsung’s Galaxy S7 is the most highly anticipated Android phone set to release in early 2016. Earlier leaks have suggested that we shouldn’t expect a massive redesign compared to this year’s Galaxy S6 and some newly leaked renders indicate that the device will indeed look quite a bit like Samsung’s flagship offering in 2015.

FROM EARLIER: 10 completely free Chrome hacks that will change the way you use the Internet

GSMArena has obtained some leaked renders of the Galaxy S7 that were given to an accessories manufacturer and they show a device that has no radical design changes from the Galaxy S6. Here’s a render of the back of the device that shows is has the same style of rounded edges and protruding camera that the S6 has:

In fact there are only two major design changes shown in these leaks: A home button that is more rectangular than oval-shaped and a SIM slot that has been moved to the side of the device.

To see more leaked renders of the Galaxy S7, check out GSMArena’s full gallery at this link.