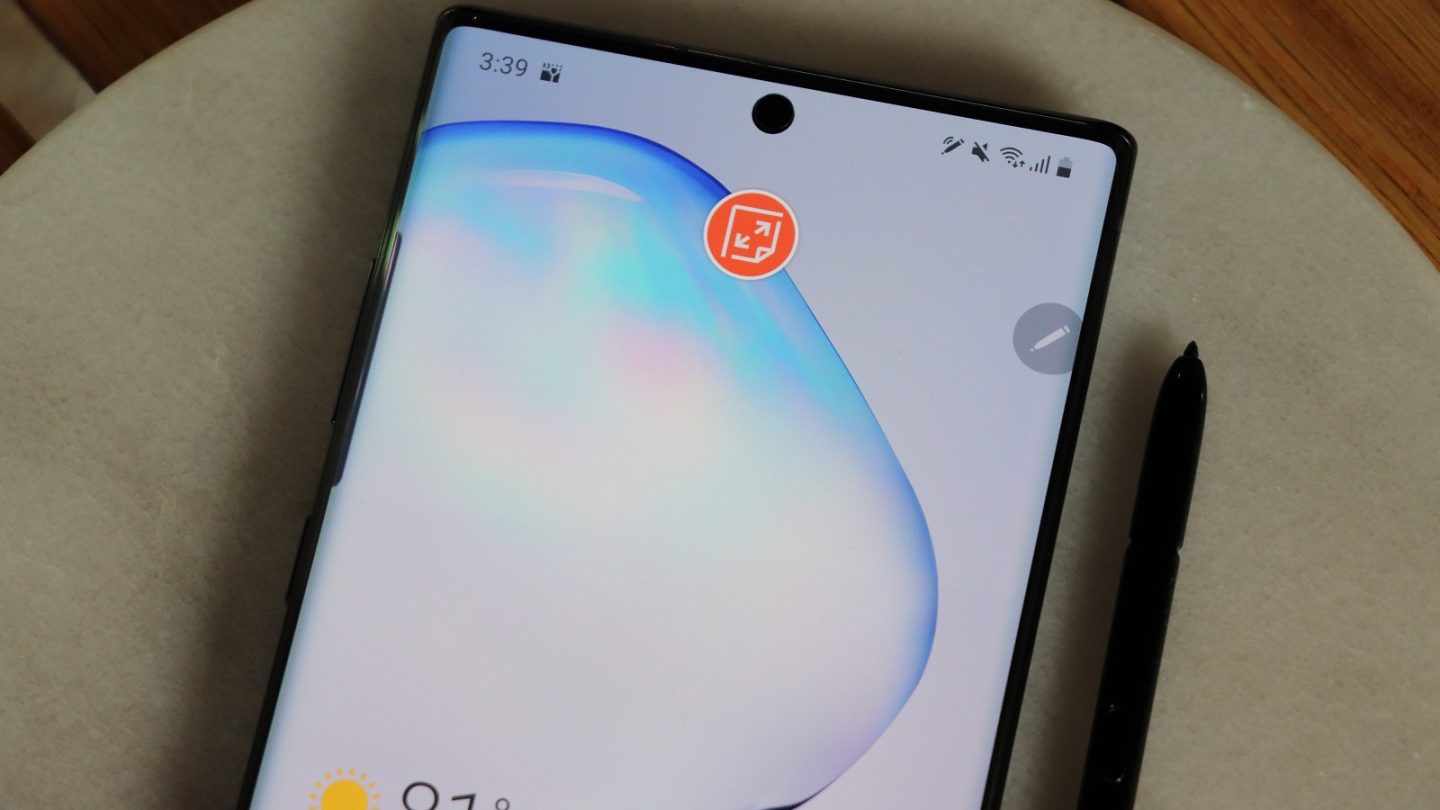 In what remains one of the more baffling marketing strategies employed by any major company, Samsung is once again spamming people who have already spent hundreds of dollars on their products with ads for a new phone. As reported by Android Police, push notifications advertising the just-announced Galaxy Note 10 have been popping up on Galaxy phones ever since the new flagship was unveiled at Unpacked last week.

The good news is that you can turn off the Bixby ads, at the very least, by opening Bixby, tapping the menu button in the top-right corner, going to Settings, and toggling Marketing notifications off. If you try to disable them by holding down on the ad, a pop-up will appear telling you that you can’t turn them off.

Samsung has been sending out invasive ads to its own customers for years, and despite the blowback that follows every single time it happens, the company continues to push people who already own Samsung devices to buy a new phone. Corbin Davenport of Android Police said that he even got one of the ads on his Galaxy S10e, which launched just a few short months ago. What are the chances that he’s already looking to shell out another $1,000 on a new phone? Apparently high enough that Samsung is willing to risk irritating him and countless others.