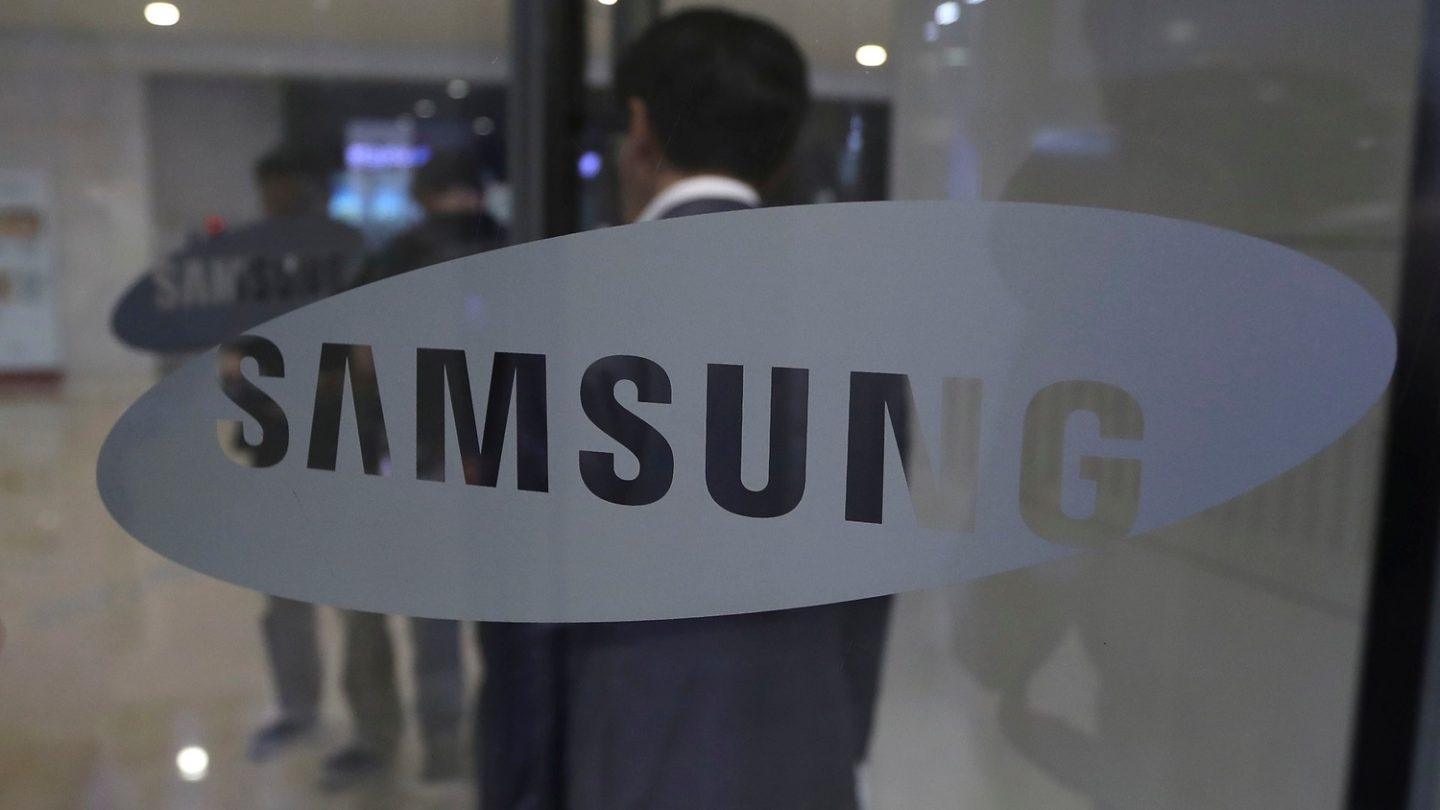 Samsung took some of the air out of the room at CES 2020 when it revealed that it would be holding its Unpacked event (presumably for the Galaxy S11 and Galaxy Fold 2 unveiling) on February 11th, but there should still be plenty of excitement during the company’s keynote address on Monday at 6:30 PM PT / 9:30 PM ET. President and CEO of Consumer Electronics Division at Samsung Electronics H.S. Kim will deliver the address.

Before we get to any expectations or predictions, here’s what won’t be at the address: the Galaxy S11 (or S20), the next Galaxy Fold, and the NEON artificial human. These are possibly the three most highly-anticipated projects in the works at Samsung, but none are expected to be at the address on Monday night.

What we will see are TVs, TVs, and more TVs. Earlier today, Samsung unveiled a wide range of televisions that are currently in the works, such as the modular MicroLED models that’ll come in 75-, 88-, 93- and 110-inch display sizes, the flagship Q950TS QLED 8K TV with its a screen-to-body ratio of 99%, and The Sero, which is a TV that can switch between horizontal and vertical orientations and will expand to global markets outside of Korea in 2020.

Samsung will also address “seamlessly connected devices enabled by AI, cutting-edge semi-conductor chipsets and 5G,” so it won’t just be a bunch of TVs. Samsung has been a champion of smart home devices for several years, and we wouldn’t be surprised to see a few more tonight. And just days ago, Samsung announced that its devices account for over 50% of the global 5G smartphone market, so it’s no surprise 5G will be a topic of discussion. Although the big reveals might be saved for later, it should still be an interesting show.