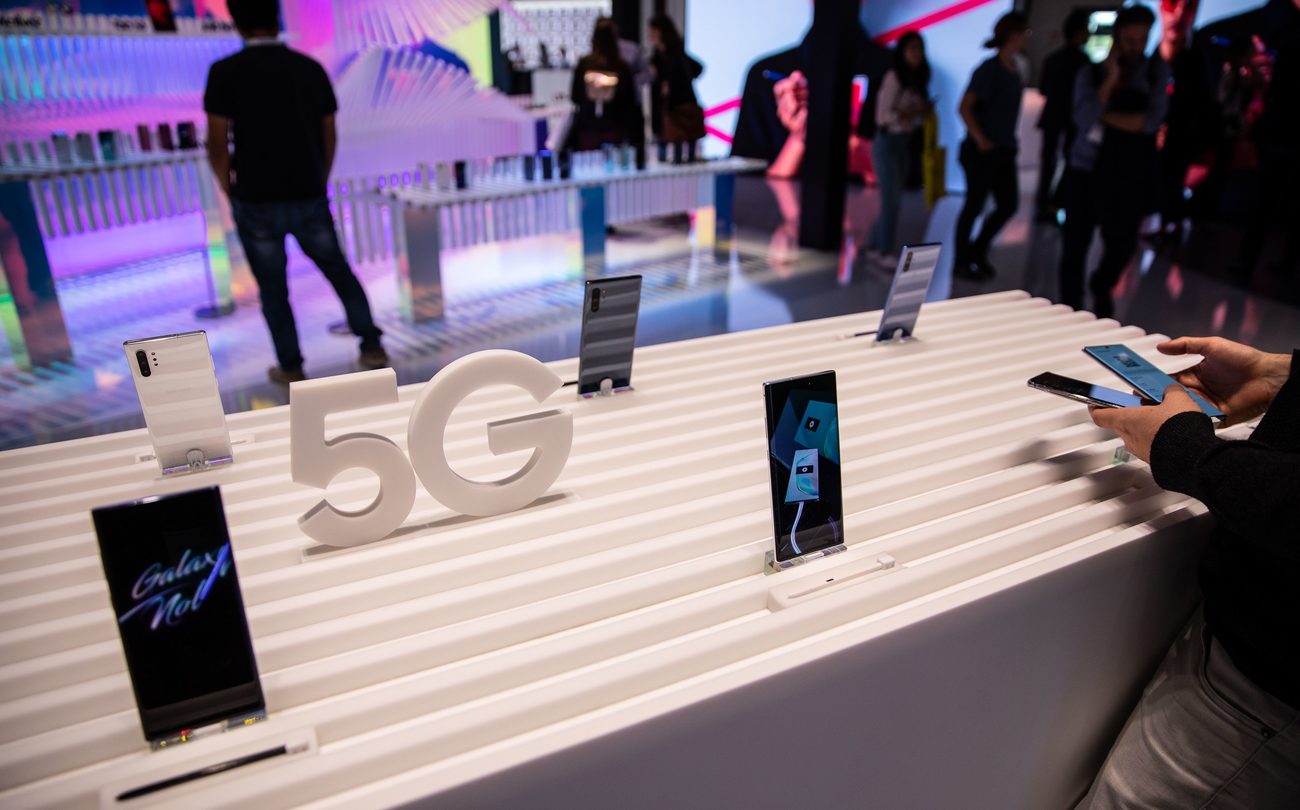 Though 5G mobile networks are still nowhere near to being ubiquitous yet and have not been rolled out to provide sufficient coverage globally, that hasn’t stopped smartphone manufacturers like Samsung from rushing to bring new handsets to market that supports the fifth generation of these networks anyway. In fact, Samsung kicked off 2020 with an announcement touting the fact that it now accounts for about 54% of the global 5G smartphone market — having shipped more than 6.7 million of the handsets worldwide last year.

In tandem with its announcement on Friday, with Samsung promising that “2020 will be the breakout year” for 5G technology, the company also said it will bring the Galaxy Tab S6 5G — a tablet that combines the power and performance of Galaxy tablets with “ultra-fast speeds” — to Korea in the first quarter.

In a statement about what consumers can additionally expect along these lines in 2020, Samsung Electronics president TM Roh promised the company would bring 5G capability to even more device categories this year. That could include everything from self-driving cars to smart home speakers.

This space will see much more activity as the year progresses, with companies like Apple — set to release its new iPhone lineup later this year which includes handsets that support 5G — bringing new phones to the market and helping the technology continue to spread. For its part, Samsung thinks that even though 5G smartphones represented only about 1% of global smartphone sales in 2019, that figure will grow considerably, to 18% of worldwide smartphone sales this year. That’s according to Counterpoint Research vice president of research Neil Shah.

Much of that will presumably hinge on how quickly networks expand the faster speeds that 5G promises over 4G networks, because that coverage is still awfully spotty depending on where you look. Nevertheless, the race is on, with companies that range from Apple to LG, Motorola, Xiaomi, and others in addition to Samsung moving quickly to introduce new 5G supported smartphones to be ready for that next wave.