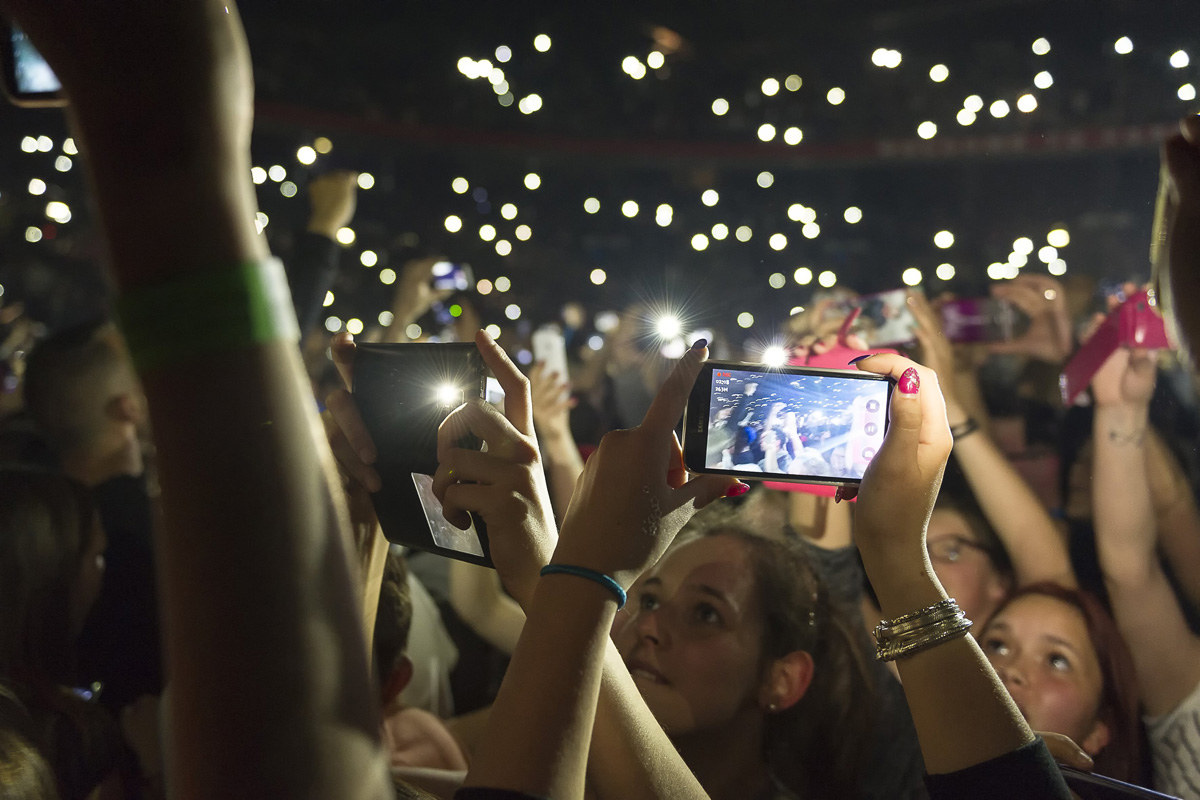 Patriarch Kirill, the head of the Russian Orthodox Church, had to know which particular snippet from a recent interview he gave on state TV in the country would rocket around the web. Maybe he didn’t.

Nevertheless, the church leader went on a little bit of a rant about smartphones during his interview and blasted our fixation on these devices as heralding the arrival of something terrible. No, not gadget addiction. Not broken lives. Smartphones, he promised, are paving the way for the antichrist.

Sigh. To be fair, it wasn’t the ramblings of some anti-technology luddite. There was actually a religious component to his remarks. The fact that “someone can know exactly where you are, know exactly what you are interested in, know exactly what you are afraid of” — that’s the worrisome thing, he said. “Control from one point,” the church leader continues, “is a foreshadowing of the coming of Antichrist, if we talk about the Christian view. Antichrist is the person who will be at the head of the world wide web that controls the entire human race.”

He tried to make it clear he’s not against the gadgets we love, just against us becoming a kind of slave to them. “You should remain free inside,” he instructed, “and not fall under any addiction, not to alcohol, not to narcotics, not to gadgets.”

It’s certainly an interesting case to make, when, according to the UK newspaper The Telegraph, the Russian Orthodox church has been trying to make in-roads into a younger demographic partly through using digital communications tools and spreading its message via the web. Church officials even held a press conference in the fall with actor Steven Seagal during which they announced the creation of a digitally-oriented council for youth affairs.

In the past, the church’s leader has blasted the Internet as a “marketplace of human vanity.” He’s also been critical of feminism and gay rights, stances that may prove problematic with that coveted younger demographic.

The Telegraph also offers a few more interesting tidbits about the leader. “The Russian Orthodox church website photoshopped a Breguet watch worth at least £24,000 off of the patriarch’s wrist in a 2012 picture, but it remained clearly visible in the reflection of his arm on a well-polished table. Last month, the church again came under fire over a priest who repeatedly posted photographs of himself with Gucci and Louis Vutton luxury bags and shoes on Instagram.”