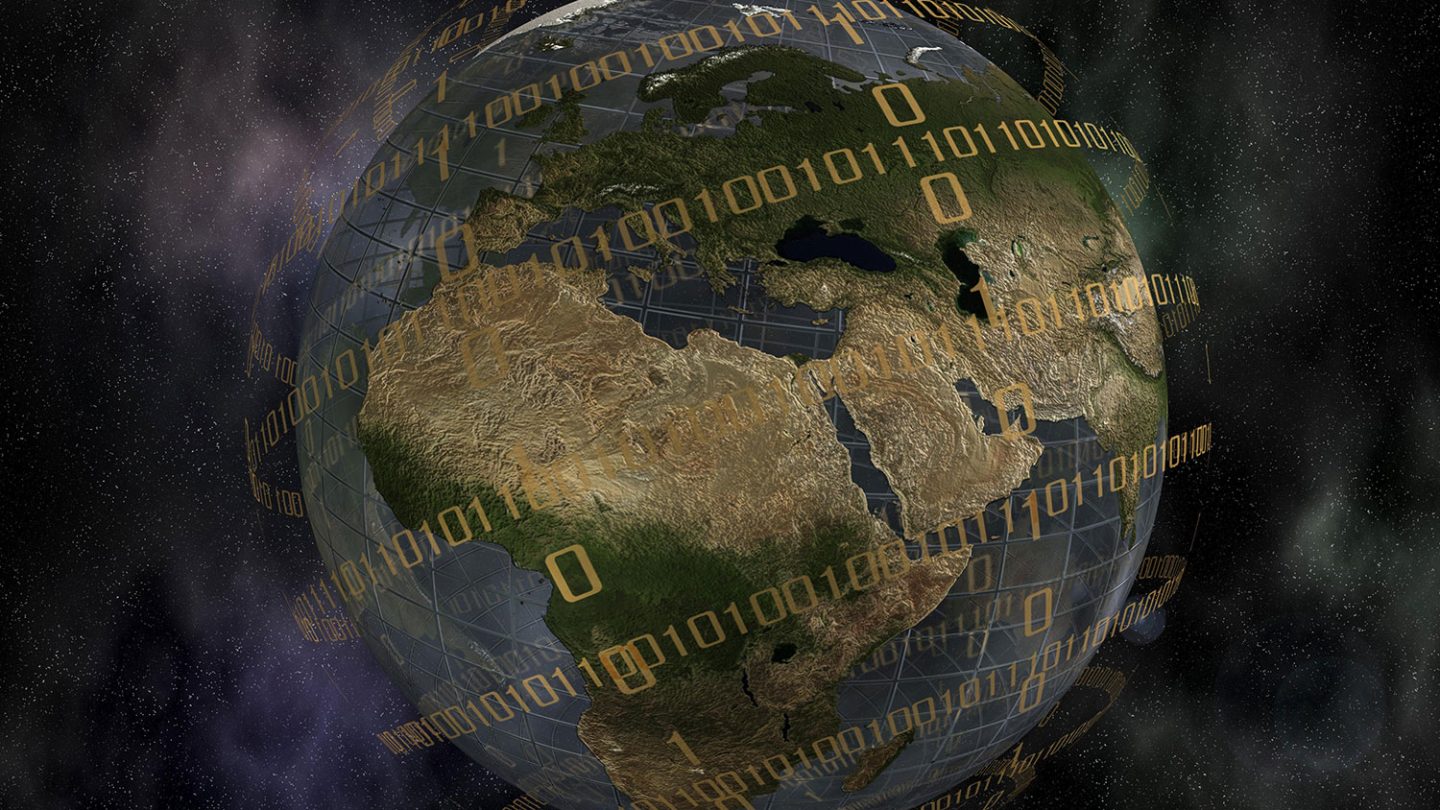 Russia wants to be able to disconnect from the worldwide internet while keeping intact a local internet that would keep its citizens connected to local services and providers. A practice run is set for the coming weeks, during which time telecom authorities and companies will asses the impact of such a move.

For years, western countries have pointed to Russia as the likely offender in various hacks, and cyber attacks attributed to the Russian government earned the country sanctions, as well as promises from Western governments to improve their cyber defenses.

But what Russia is doing now is something entirely different. Blocking access to the outside world when it comes to internet services can be seen as a defensive measure meant to prevent cyber attacks from enemies. But the move would also allow the Kremlin to control the flow of information and censor the web just like China does. It can also be interpreted as very early preparation for some sort of massive conflict, which would likely include a cyber element.

Citing Russian media, ZDNet explains that the government set this cyberdefense plan in motion years ago, by building a local backup of the Domain Name System (DNS). Officials said in 2017 they plan to reroute 95% of all internet traffic through Russia by 2020.

Then, late last year, a law introduced in the Russia Parliament stated that local internet providers should ensure the independence of the Russian internet space (Runet) in the case of foreign aggression. Russian telecom firms should be able to re-route all the local traffic to exchange points that would be approved by the Russian telecom watchdog, Roskomnazor, with the Russian government ready to invest in the necessary infrastructure to support Runet.

The purpose of the test is to make sure that traffic doesn’t leave Runet, and can’t be re-routed via servers in other countries, where it could then be intercepted.

In case the system needs to be used to effectively disconnect the country from the internet, it would have to be done with minimal downtime to consumers and governmental agencies, meaning that Runet should be up and running as soon as the government would uncouple Russia’s internet from the world’s.