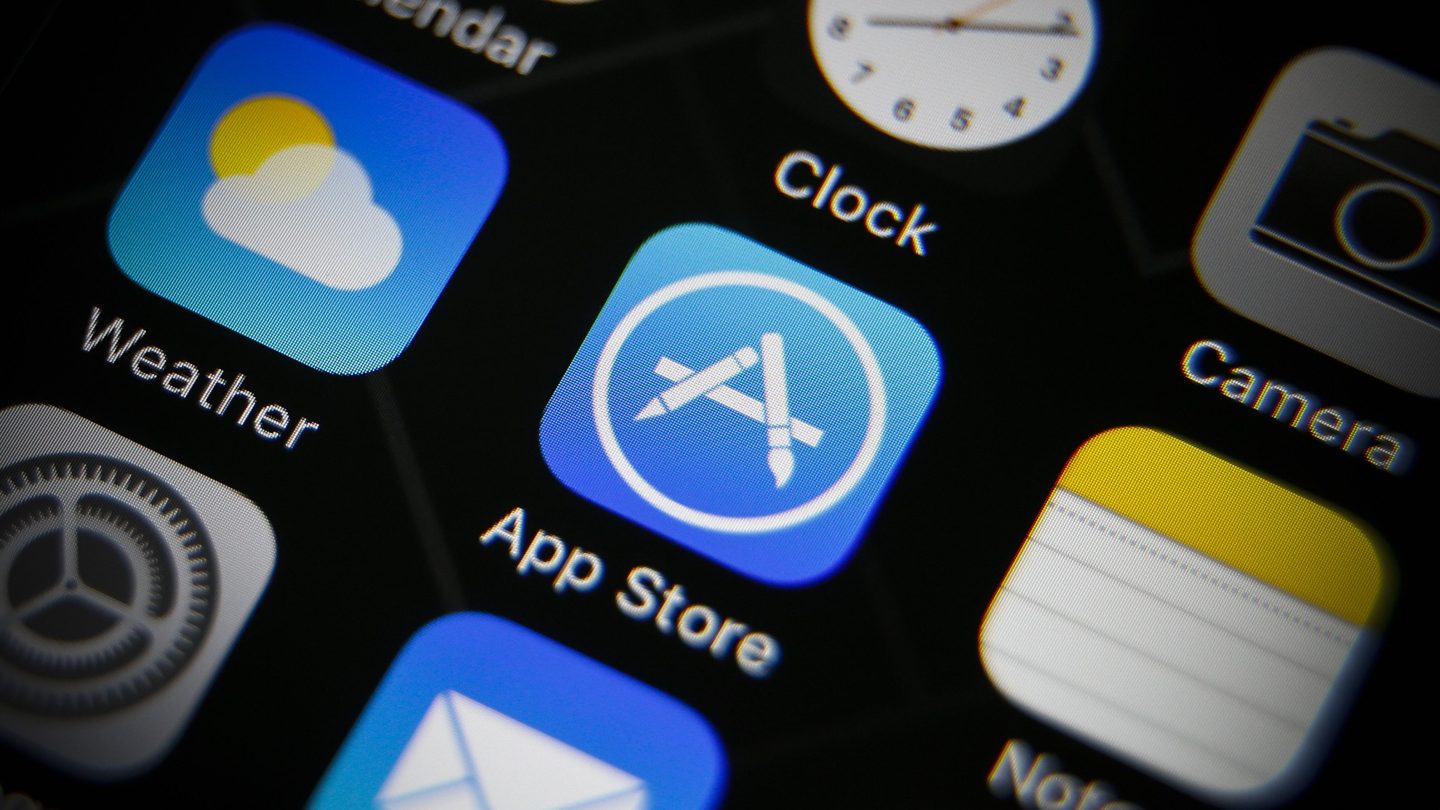 As successful and revolutionary as the iOS App Store has been for mobile, Apple has not been able to replicate that success on desktops and laptops with the Mac App Store. The selection is limited, the storefront is outdated and for the average Mac user, there’s rarely any reason to visit it. And that’s why Apple is reportedly calling an audible.

According to a report from Bloomberg, Apple will allow developers to design applications that work seamlessly on iOS and macOS. Sources say that the apps will be able to run on touchscreens or with a mouse, depending on whether a user has downloaded the app on an iPhone, an iPad or a macOS computer.

As it stands, developers have to create two separate versions of an app if they want to get it running on iOS and macOS. Not only is that more work for the developer, but inevitably, more time is going to be spent on the mobile app, which has a far greater chance of success on the iOS App Store. As a result, the apps that do make it to the Mac App Store are often given less attention than their mobile counterparts, which means fewer updates and less upkeep.

Bloomberg’s sources claim that the unification of apps will roll out as part of the next major iOS and macOS updates in fall 2018. Dubbed “Marzipan” internally, the plan could be officially unveiled as early as WWDC 2018 this coming summer, and then become available alongside the launch of iOS 12 later in the year. On the other hand, “plans are still fluid,” so the date could change or the project could be canceled altogether.

Whether or not this signals a shift in Apple’s long-term strategy remains to be seen, but it certainly appears as if the Cupertino company is going down the same path that Microsoft took when it made Windows 10 universal.