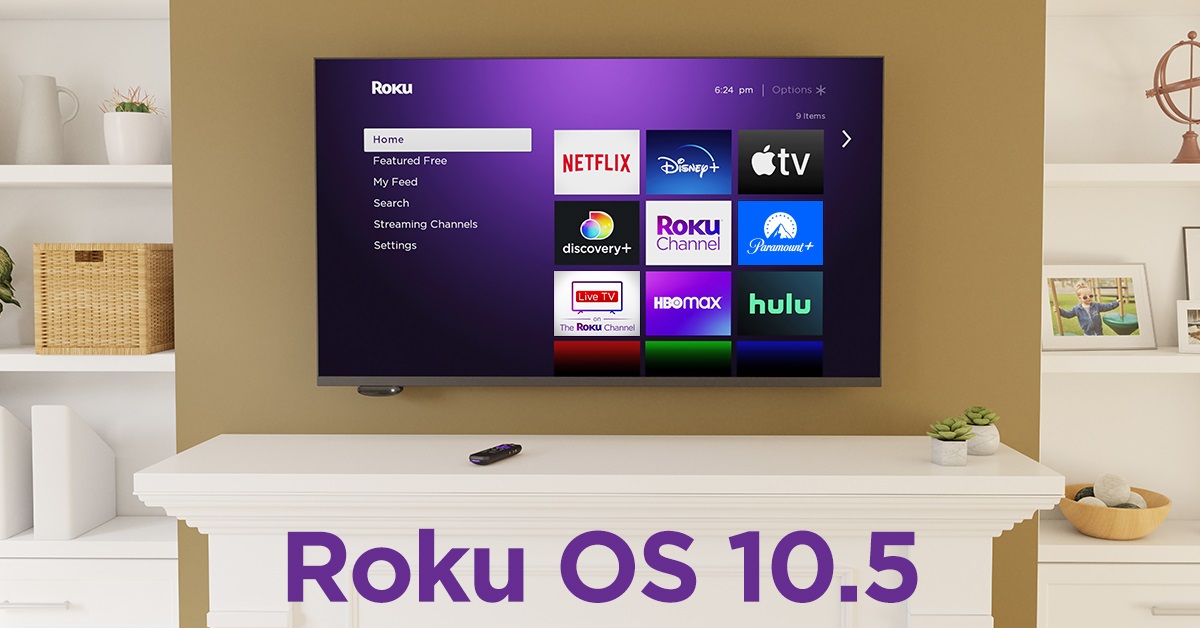 Roku is one of the top producers of digital media players on the market. The company’s operating system powers its media players as well as TVs, and over the years, Roku OS has continually gained new features and functionality. Unfortunately, there’s always the chance that a software update will do more harm than good. We just saw all of the problems in iOS 15. That appears to be the case for Roku OS 10.5, as customers have been reporting streaming issues after installing the update.

Roku first announced the 10.5 update for its OS in September. The update then began rolling out to Roku devices and TVs in October. Shortly after the rollout began, users began running into problems with the software. As spotted by TechCrunch, users on Reddit and Roku’s online support forums have been reporting issues with apps such as Netflix and Plus not working.

The company finally responded with a forum post on Monday shortly after TechCrunch published its report. According to a Roku community manager, the firmware update is affecting a small number of users with “certain older Roku TV models or older Roku Ultra players.” She said that the company was actively investigating the issues and working to resolve them quickly.

Roku also posted a link to the forum thread on its official Twitter profile in order to spread the word:

System update got you down? We're aware of a small set of users on older Roku TVs or Roku Ultra who are experiencing issues after the OS 10.5 release and are working quickly to resolve. See our realtime updates here: https://t.co/fZYqfsgNBS

Other problems with Roku devices

Broken apps are seemingly just the tip of the iceberg, though. Separately, some users say that upon receiving an “Introducing Roku OS 10.5” pop-up, their devices would freeze. Last Friday, an employee noted that the company had temporarily disabled the pop-up. He recommended that those impacted should unplug the power from the Roku device for a few minutes and plug it back in again.

Finally, in what appears to be an unrelated incident, some Roku device owners have been reporting problems with YouTube TV. The reports began popping up on Roku’s forums around the same time that OS 10.5 began rolling out widely. Since then, YouTube TV subscribers on other platforms have started to experience issues, including this Twitter user on a TiVo Stream 4K:

Sorry to hear about the trouble – we've seen similar reports of YouTube TV freezing intermittently, and our team is looking into the issue. Mind sharing what device (model) you're using, and if this is happening to all programs? Appreciate your patience in the meantime.

Roku has since noted that Google has “taken ownership of the playback issue” on YouTube TV.