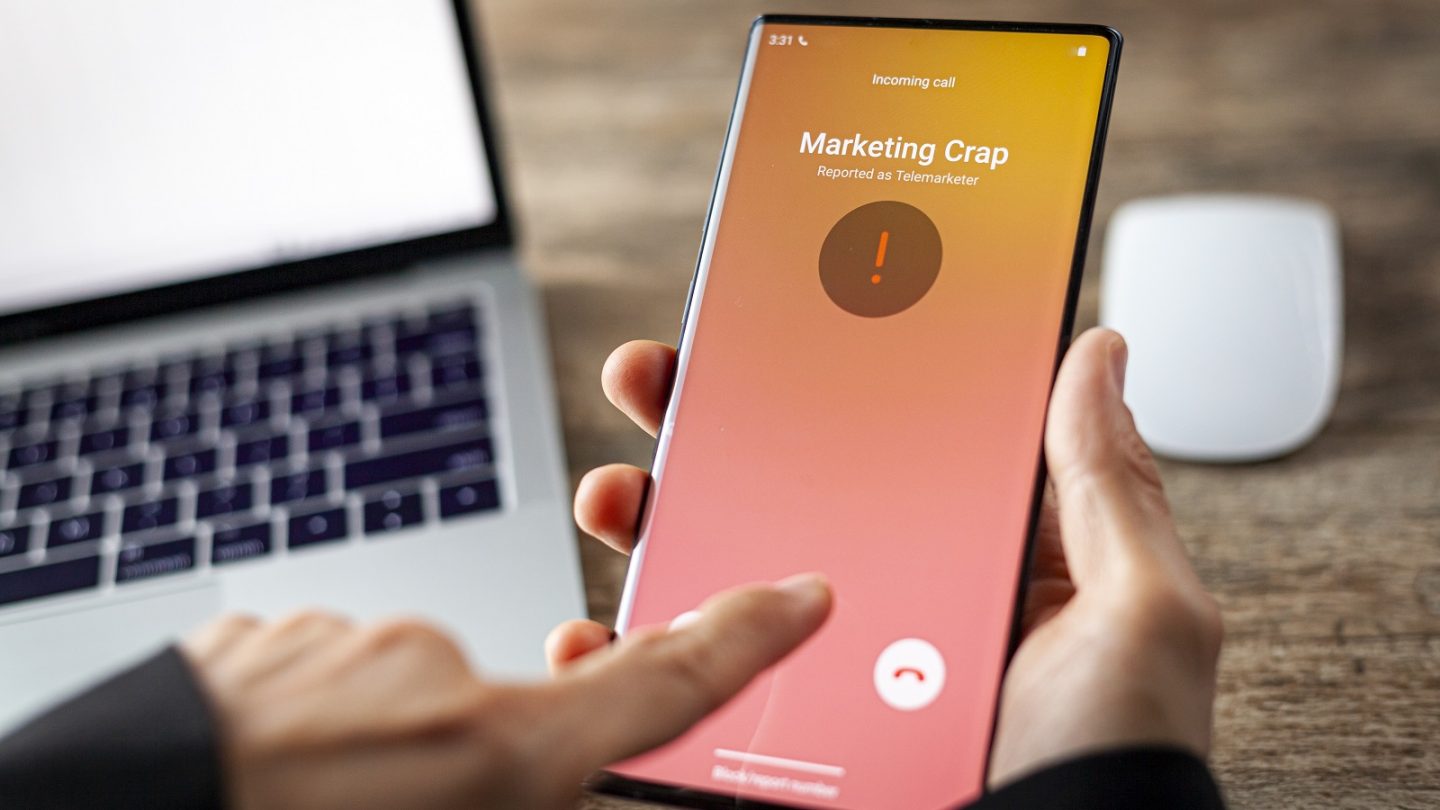 2020 was a waking nightmare, but if there were any silver linings, one of them might have been the precipitous drop in robocalls and spam calls. According to the software developer YouMail, there were nearly 13 billion fewer robocalls in 2020 than there were in 2019, as even scammers were affected by the pandemic. Unfortunately, 13 billion fewer calls is still 45.9 billion in all, and as the world has begun to recover in 2021, robocalls have followed suit. The good news is that an incredibly important deadline in the fight against these spam calls is just hours from passing.

As noted by CNET earlier this week, June 30th is the date that every major mobile carrier in the United States will be required to implement STIR/SHAKEN technology. STIR and SHAKEN are acronyms for the Secure Telephone Identity Revisited (STIR) and the Signature-based Handling of Asserted Information Using toKENs (SHAKEN) standards. They could significantly curb robocalls once and for all.

As the FCC explains over on its website, when STIR/SHAKEN is implemented, calls have their caller IDs “signed” as legitimate by the phone carrier from which they originate and are then validated by other carriers before they reach your phone. Many of the spam calls that you receive aren’t actually coming from the number that pops up on your phone, and, in theory, STIR/SHAKEN would be able to detect these spoofed numbers and stop the call from ever reaching you in the first place.

The FCC is requiring all major providers to implement STIR/SHAKEN by Wednesday, June 30th, which is just hours away at the time of writing. That’s not to say that every robocall will suddenly be silenced at midnight, but at the very least, carriers will face consequences if they aren’t compliant.

T-Mobile became the first major US carrier to implement STIR/SHAKEN with every other provider back in March, complementing its Spam Shield tools to protect customers against scams and unwanted robocalls. Meanwhile, AT&T said just days ago that it is blocking more than a billion spam and fraud calls a month, while Verizon explains on its website that it is “is working to meet the FCC mandated deadline of June 30, 2021, to enable STIR/SHAKEN across all our IP calling products.”

As for the other carriers, CNET notes that providers with fewer than 100,000 customers had been given until June 30, 2023 to implement the new standards on their networks, which would give them time to figure out how much it would cost and how long it would take. That might change, though, as the FCC revealed in April that large volumes of the robocalls are likely coming from smaller carriers.

“Protecting consumers from scammers that use robocall and spoofing tools is a top priority,” said FCC Acting Chairwoman Jessica Rosenworcel in a press release about robocalls back in April. “To succeed, we not only need an allhands-on-deck response from government, but we need industry commitment and focus. Our message to providers is clear: certify under penalty of perjury the steps you are taking to stop illegal robocalls, or we will block your calls.”