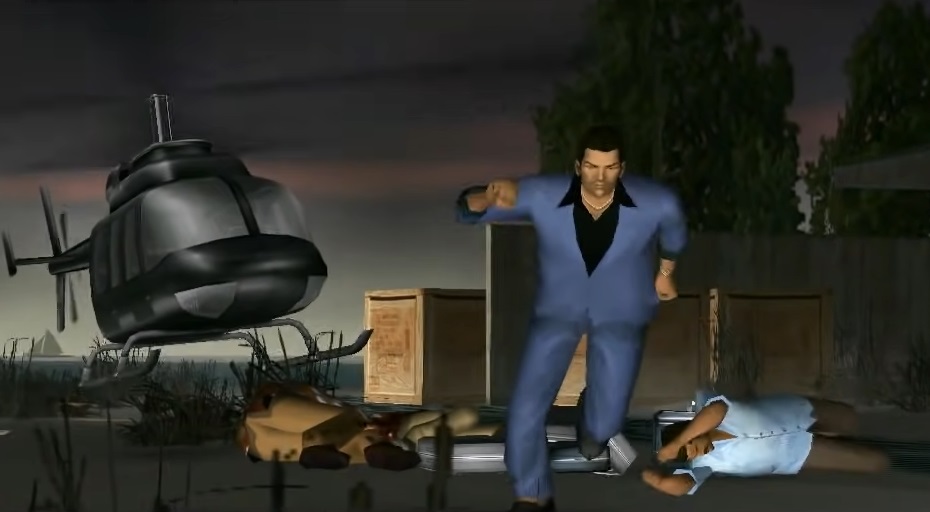 It’s been nearly a decade since Grand Theft Auto 5 arrived for PS3 and Xbox 360. Rockstar Games has since re-released GTA 5 on PS4 and Xbox One, and an enhanced version is coming to PS5 and Xbox Series X on November 11th. In all of that time, Rockstar hasn’t said a word about GTA 6. The sequel could still be years away. In the meantime, a new report suggests that Rockstar is working on a GTA remastered trilogy for next-gen consoles that will include GTA 3, Vice City, and San Andreas.

According to Kotaku, Rockstar is currently in active development on remastered versions of the initial 3D GTA games. Sources tell the site that all three games are being remade in Unreal Engine. They will have a mix of “new and old graphics.” One source that claims to have seen footage of the games in action compares them to heavily-modded versions of the originals.

The sources also confirm that Rockstar Dundee is in charge of production on these remasters. Kotaku notes that Dundee, based in Scotland, is one of the newest studios at Rockstar. Sources say the studio is also working with Rockstar on the next-gen port of GTA 5. Prior to being Rockstar Dundee, the studio was called Ruffian Games. Ruffian is best known for developing Crackdown 2, but also had a hand in making Crackdown 3, Halo: The Master Chief Collection, and a number of Kinect titles.

Rockstar has apparently changed its plans regarding all of these remasters multiple times. At first, it seemed like the studio would include the remasters as a free gift for gamers that purchased GTA 5 on next-gen consoles. Then Rockstar decided to release the remastered games on their own early this year. And then Rockstar changed course again, pushing the remasters back to the fall.

Once it finally releases, the GTA remastered trilogy will reportedly be available on PS4, PS5, Xbox One, Xbox Series X/S, Switch, PC, Stadia, and mobile. PC and mobile might be delayed to 2022 as the studio focuses on the console versions. The sources expect Rockstar to package the games and launch them all at once. Rockstar might only sell them digitally, so don’t go looking for them in stores.

Finally, Kotaku’s sources also suggest that these won’t be the last Rockstar remasters. If the GTA trilogy sells well, the studio might remaster the original Red Dead Redemption as well. Fans are still desperate for sequels, but these remasters might tide them over for 2021.