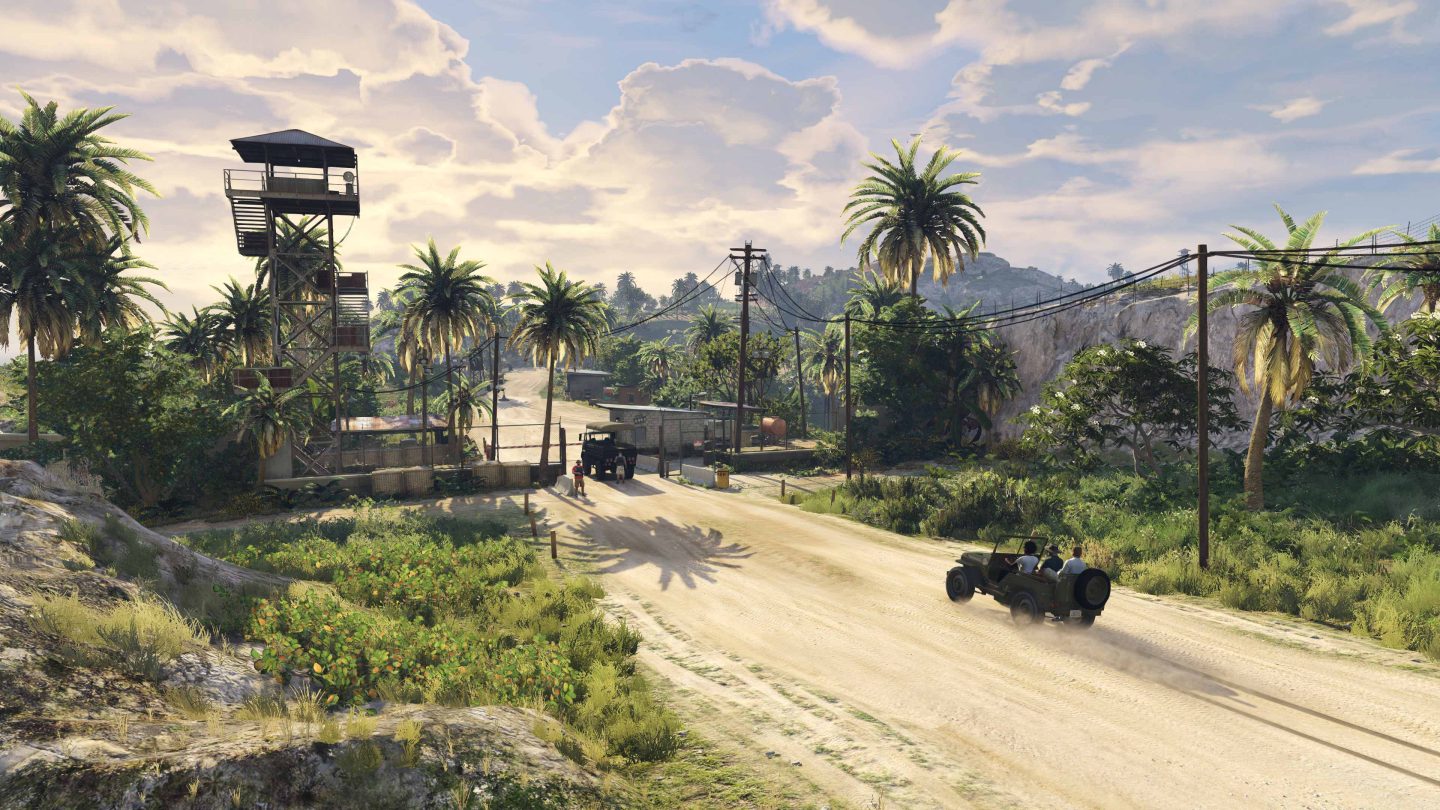 One of the most highly-anticipated games of the new console generation hasn’t actually been announced yet. In fact, we might not even see the game this year, but it’s only a matter of time now before Rockstar has to start talking about Grand Theft Auto 6. The last entry in the series is now over 7 years old, and though GTA 5’s wildly popular multiplayer mode gave it a second life on consoles and PC, this is the longest the developer has ever gone between releases in its flagship franchise. So, in the absence of news, fans of GTA have had to resort to leaks.

Plausible leaks have been few and far between, as Rockstar Games appears to be one of the few companies in the industry that doesn’t have all of its secrets spilled on to the internet every year, but there have been a few hints as to how the next GTA is shaping up. The latest hint actually comes from the studio itself, as some Reddit users recently discovered a patent application filed last October by Rockstar parent company Take-Two Interactive.

The patent — “System And Method For Virtual Navigation In A Gaming Environment” — describes a new method by which non-player characters would be capable of more dynamic and complex actions. The system will allow the team to create “a realistic virtual world that is not limited by hardware and software limitations.”

The patent goes into detail about the deficiencies of the current systems as well, such as the fact that they “may not consider certain factors–such as traffic–when determining navigation,” or that they cannot account for changing lanes when parking cars, anticipating a road exit, weather conditions, and the like.” Also, as for game hardware, “processing power, memory, and efficiency only allow for a predetermined number of NPC controlled cars in any single instance of a conventional system” which means that “some NPCs of conventional systems fade out of existence as the player approaches the NPC.” All of these limitations can break the player’s sense of immersion.

As millions of gamers who bought Cyberpunk 2077 at launch could tell you, AI can make or break a game. For as many bugs and technical issues as there were in the latest open-world adventure from CD Projekt Red, perhaps the most disappointing aspect of all is how lifeless and unintelligent the NPCs appear in the world unless you are directly engaged with them in a conversation. We have no way of knowing if this patent will end up applying directly to Grand Theft Auto 6 — or any game that ever releases — but it’s an intriguing look behind the scenes regardless.