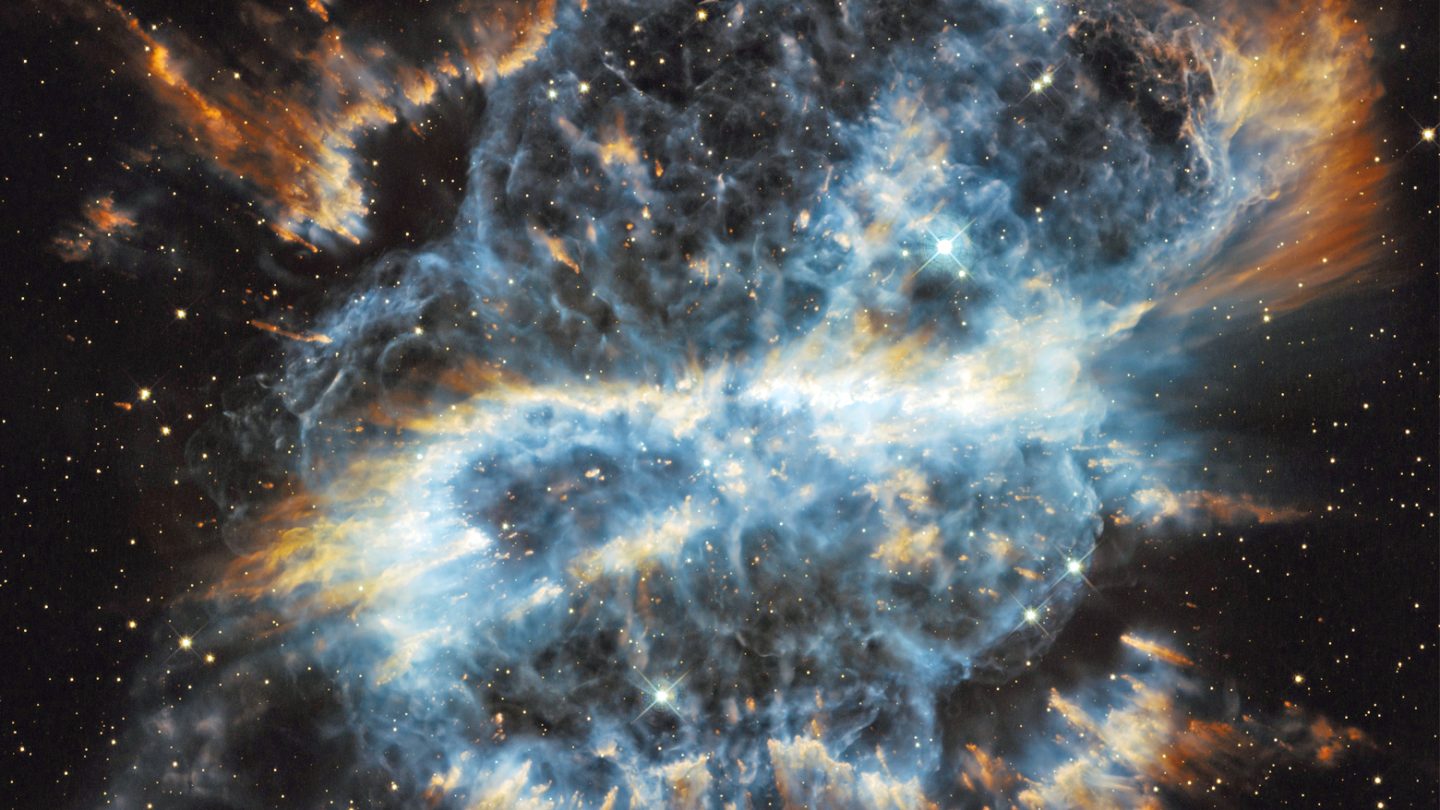 A strange burst of radio waves that has puzzled researchers for years has finally been traced to its source, answering one question but generating many, many more. The discovery was made my scientists at Cornell University along with astronomers from around the world. Now it’s up to science to help explain why the radio bursts exist in the first place, and what it could mean.

A decade ago, scientists began detecting fast radio bursts in space, or FRBs for short. One particular FRB, called FRB 121102, was captured by Cornell astronomers, though they had no idea exactly where it was being generated. The burst was coming from an area that included many potential candidates, so they joined forces with the National Radio Astronomy Observatory which allowed them to use the extremely powerful Karl G. Jansky Very Large Array to peer deeper into the universe.

They sat and watched the area that had previously generated the FRB in question and waited for 50 long hours before spotting the burst again. With additional help from other observatories around the world, they were able to narrow the source down to a galaxy that sits over three billion light years away.

As you can imagine, spotting a radio burst from that distance means that there’s some serious power behind it. “These radio flashes must have enormous amounts of energy to be visible from over 3 billion light-years away,” Shami Chatterjee, Cornell senior research associate in astronomy, told reporters.

But finding the source answered just one of many questions the researchers still have, including what is actually creating the radio bursts in the first place. Current candidates range from a newly born neutron star in the wake of a supernova to the nucleus of a dwarf galaxy. Whatever it is, it’s so far away that it may be years before we find out.